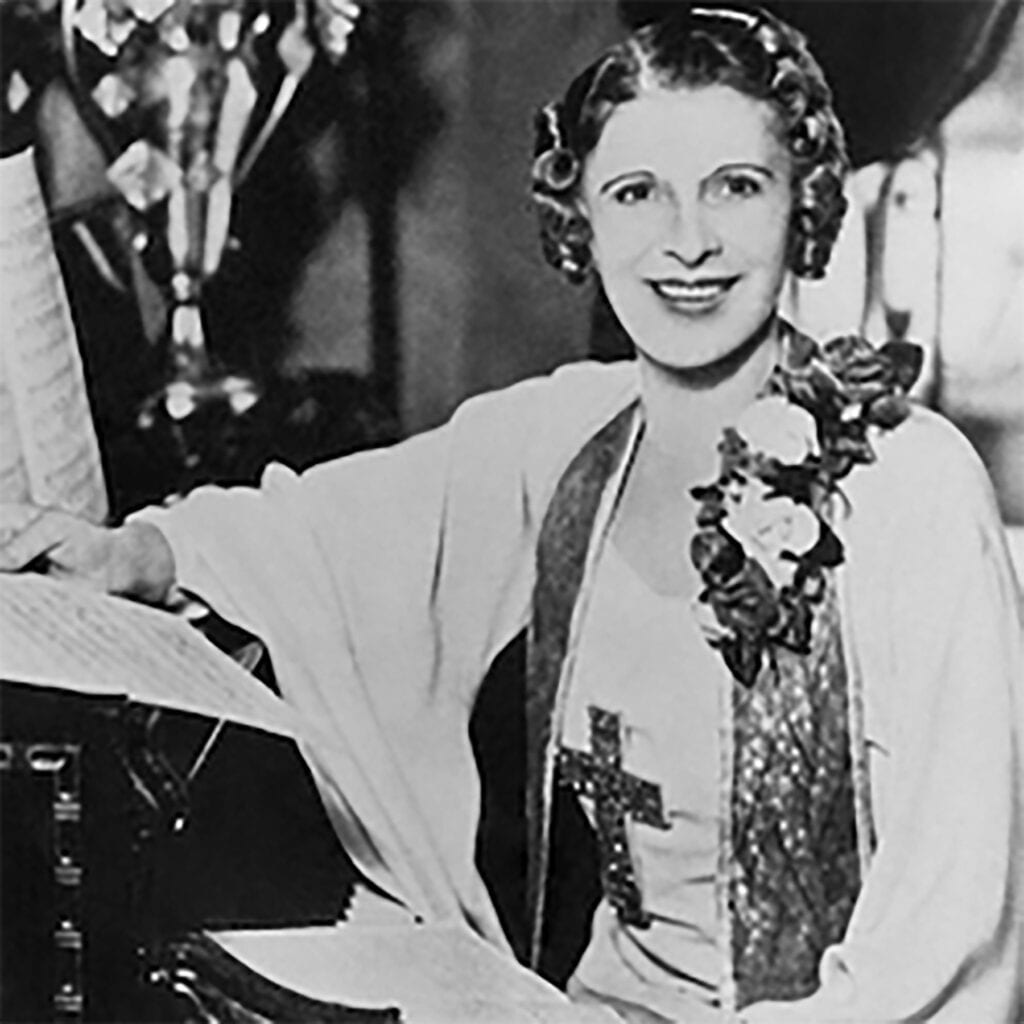 “And he said to them, “Go into all the world and proclaim the gospel to the whole creation. Whoever believes and is baptized will be saved, but whoever does not believe will be condemned.  And these signs will accompany those who believe: in my name they will cast out demons; they will speak in new tongues; they will pick up serpents with their hands; and if they drink any deadly poison, it will not hurt them; they will lay their hands on the sick, and they will recover.” (Mark 16:15-18, ESV).

This passage truly defined the ministry of Aimee Semple McPherson.  There are many in the church who are taught that a woman cannot be in the pulpit.  If that is so, why would God anoint a woman with His healing power?  Does God lie?  His Word says, “it is impossible for God to lie” (Hebrews 6:18, ESV).  Does God change? Again, the Word has this to say, “For I the Lord do not change” (Malachi 3:16, ESV).  And yet, Sister Aimee, as she was commonly called, saw many healings in her famed career.

She came to prominence after years of traveling across the United States, evangelizing in a big tent.  With little or no sound equipment, or musical instruments, the power of God accompanied her ministry, as she preached salvation, holiness and the baptism in the Holy Spirit.

In 1918, the Lord directed her to Los Angeles where a congregation gathered.  There she founded Angelus Temple, the Foursquare Church, and L.I.F.E Bible College, now Life Pacific University of San Demas, California  She truly walked by faith.  She received an offering of $5,000 in one day. Though it was only enough to dig a whole for the foundation, the Lord was faithful to His call.  The congregation also managed to build her a house and she pastored Angelus Temple (www.angelustemple.org), until her death in 1944.

I’ve had the privilege of looking through her personal sermon notes, her bibles and have witnessed the trophies from the many healings, such as leg braces, back braces and other appliances.  Her parsonage, now called “The Heritage Center” for the Foursquare Church is available for tours.  I encourage you to take the time to visit and let her faith inspire yours (foursquare.org).

Roberts Liardon relates a story of Aimee’s great faith.  Sister Aimee heard a woman praying for new teeth.  Her teeth hurt badly, and she couldn’t eat.  Sister Aimee asked, “Is that really what you want?”  With a nod, Aimee laid hands on her for a couple of minutes and then walked away.  A few weeks later the woman returned with a dentist’s report that new teeth were growing in her gums. (“God’s Generals,” 1996).

“With man this is impossible, but with God all things are possible.” (Matthew 19:26, ESV).