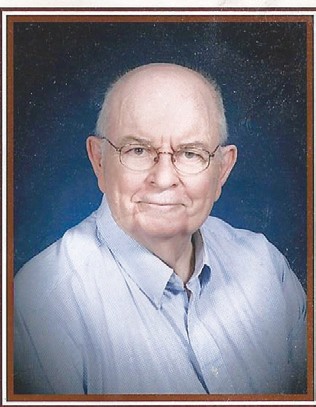 Roger was born November 11, 1934 in Hollywood. Being born in Hollywood, acting entered his blood, as one of his favorite pastimes was doing plays and musicals in Community Theater. He was an educator his whole career, having a positive impact on the hundreds of students that he taught and led.

He and Mary spent most of their married life in Escondido, raising five children there. They were members of the Westminster Presbyterian Church. They moved to Ventura four years ago to be closer to family members.

Memorial services will be held on Saturday, June 20, at 2 p.m. at The Church of the Foothills, 6279 Foothill Rd., Ventura. Reception and celebration of his life following service.

Donations may be made to Westminster Presbyterian Church, 1500 S. Juniper St., Escondido, CA 92025. Please send any condolences to Mary Lewis in care of Melinda Dannenberg at 1393 Phelps Ave. Ventura, CA 93004.