Flamenco Arana at the California Center for the Arts, Escondido on October 8 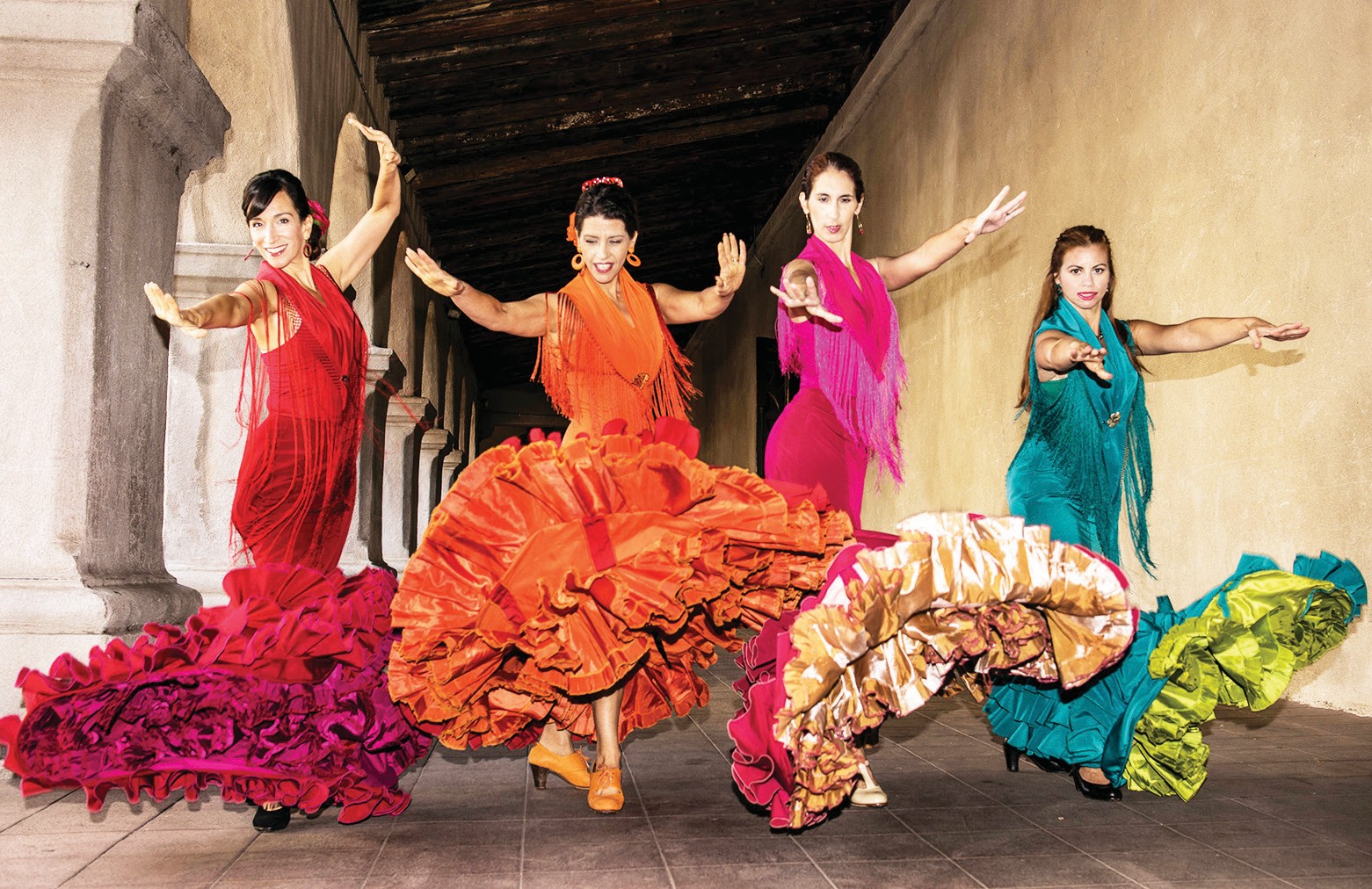 Led by the charismatic voice of Juan de Dios, Flamenco Arana takes you on a dynamic journey through the heart of Southern Spain. From the stirring dances of cante jondo (“deep song”), to the melodies that Spanish sailors brought home from the New World, Flamenco Arana presents all the fire, footwork and flavor of Spain’s most revered dance form.

Returning after two sold-out per­formances in April, Flamenco Arana features special performances by fla­menco singer Juan de Dios, bringing to life the passion of the Spanish soul, including performances with the fa­mous bata de cola, the skirt with a tail.

Under the direction of Kristina Co­barrubia, Flamenco Arana is dedicated to introducing Spanish flamenco dance and music to a growing audience in the San Diego area, and participates in many private and public performances, including the San Diego International Nations of Dance Festival. Flamenco Arana joins powerful dancers in au­thentic costumes, vibrant singers, and the mellow notes of a guitar to bring the sounds & sights of Spain a heart­beat away.