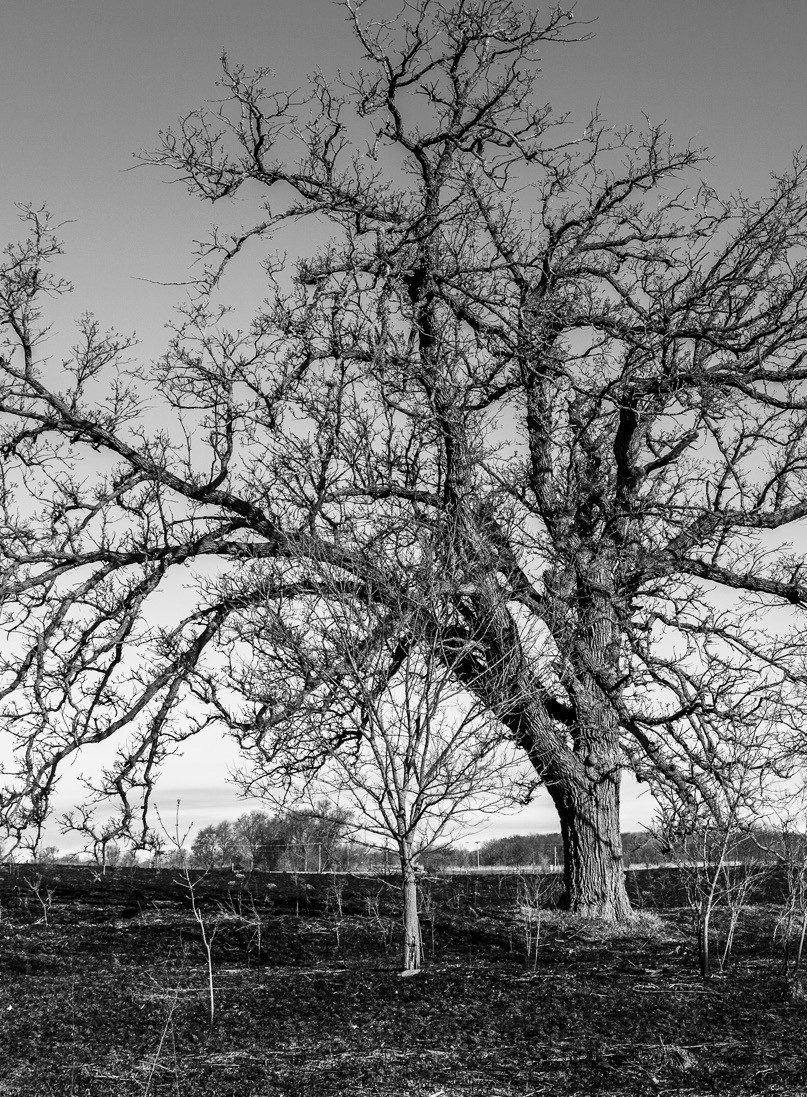 The National Weather Service warned recently that a hot, dry summer will increase the fire risk, and that prediction is proving all too true as more acreage in Cal Fire’s area of responsibility burned in the first six months of this year than last.

A Weather Service briefing released last month noted that cool, moist weather in May promoted the growth of grasses that can turn combustible after they dry out.

“There are dry, abundant fuels across our region,” meteorologist Alex Tardy said in a recent video briefing. “That basically means there’s a lot of grass and a lot weeds that potentially could start fires and spread fires.”

Cal Fire Battalion Chief Nick Brown, who also serves as chief of the Deer Springs Fire Protection District, confirmed that vegetation is critically dry, and firefighters are battling fires that are more typical of autumn, when brush is at its driest and fire risk highest.

“From the fires I’ve been to this year, these are unprecedented conditions,” Brown said. “We have dry vegetation, dead fuel, dead trees. And with the bark beetle, dead trees, and drought, these fires are spreading rapidly, burning everything. And these fires are taking lives.”

A man and a woman were killed by the recent Border Fire, which recently burned 7,609 acres and destroyed five homes along San Diego County’s border with Mexico. The couple, who lived in Potrero, apparently were overtaken by fast-moving flames.

Brown noted that the fires are burning so furiously that their speed and ferocity are deceptive.

By the end of June, Cal Fire reported that 2,017 fires had burned 16,821 acres in its area of responsibility, which is more acreage than for the same period last year.

Meteorologist Tardy said that the past winter’s rains didn’t end the drought, and record heat in 2014 and 2015 have made this the worst drought in state history.

“We’re looking at a five-year drought, a major drought, with one to two years of precipitation lost,” Tardy said. And the longer the hot, dry weather persists, the greater the threat.

“The wildfire potential for our region is above average and the concern is the weeds, grasses and shrubs that did grow from the rain we did receive this past winter,” he said.