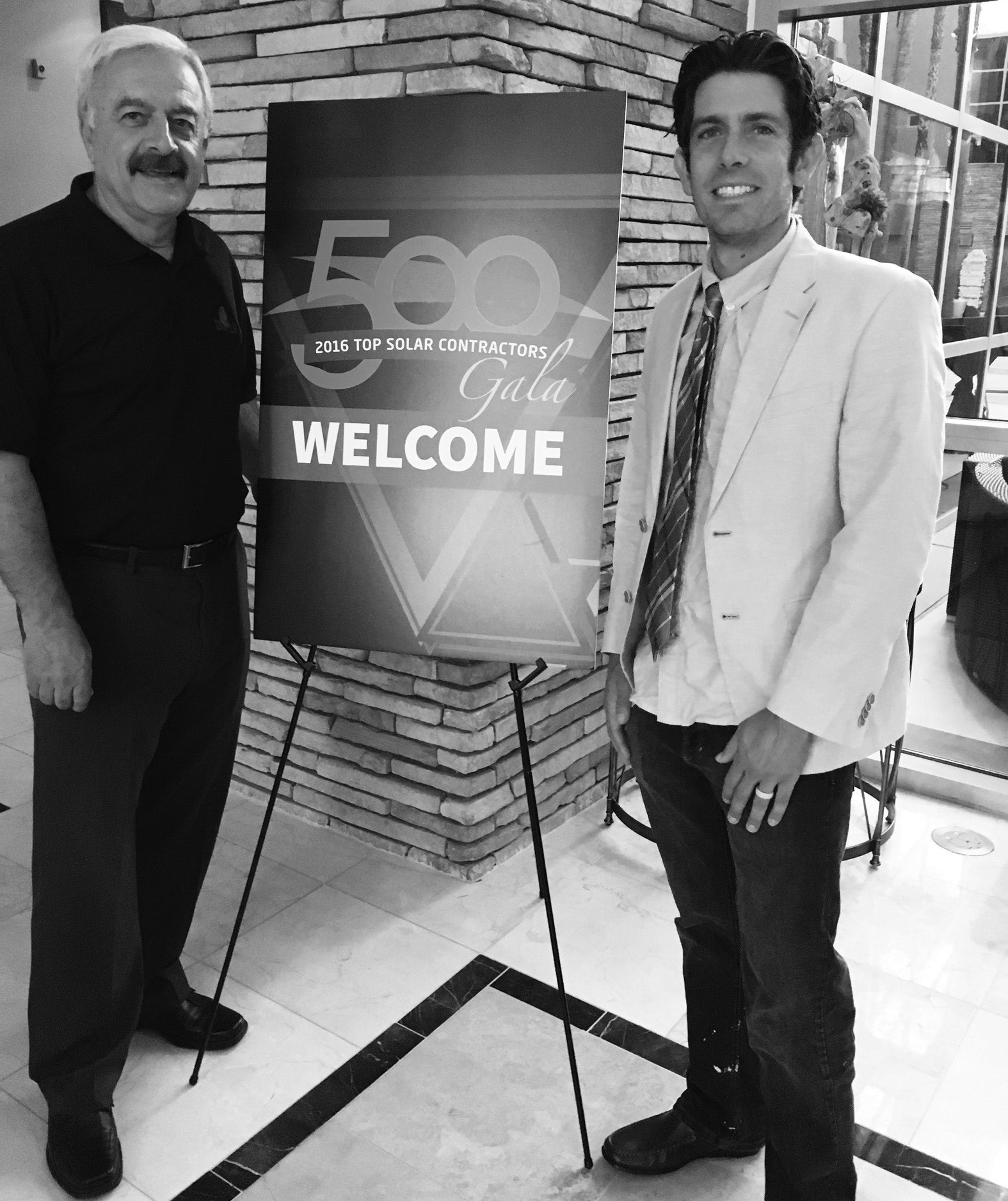 If you ever wanted to install solar, but didn’t have the initial investment, financing is now available locally.

Photovoltaic solar electric is now the fastest growing source of power in the world. According to the Department of Energy and Employment Report for 2016, solar employment is now the largest share of workers in the United States power generation.

Over 2.2 million Americans are employed in the design, installation and manufacturing of energy efficiency products and services. In 2016, the solar workforce increased by 25% over the previous year to 374,000 employees. This is more than all other electrical energy generation industries combined.

What this means for consumers is rock bottom prices, and a great time to go solar. Utilities are raising their prices every year. San Diego Gas & Electric (SDG&E) has an average of 6% price increase annually, and it has eliminated Tier 3 and 4 electricity rates, and raised prices on Tier I.

Judith Shadzi, vice president of Cosmic Solar, which has offices in Vista and Valley Center, told The Times-Advocate this week: “At Cosmic Solar our practice has always been to totally eliminate our customer’s electric bills. So, this change in the Tier prices has had little effect on our clients.”

Shadzi added, “From the point of view of the California retail customer, we have reached grid-parity. Grid-parity is when producing your power by your own solar system costs less than purchasing electricity from your utility. Electric solar systems are largely maintenance free.”

Once you install your solar system it will produce reliable power for you for a few decades. So, the initial system cost is the main consideration. Fortunately, there are numerous financing programs that are currently available that will make going solar very affordable and possible. Just about everyone who wishes to have a solar system installed for their home or business will now have the option to do so.

Shadzi told The Times-Advocate: “At Cosmic Solar we have a financing program for every imaginable situation. Some people have equity in their home which they can use to finance their solar system. That is often the best loan option. If that is not an option, for those who have good credit ratings we have several credit unions that offer fixed loans with 2.99% annual interest rate. It is fixed with no pre-payment penalties. The 30% federal tax credit can also be paid on the loan and they will re-amortize for an even lower payment. For those that do not have a good credit score there is the state sponsored HERO program where the cost of solar will be financed through one’s property taxes so the interest on the loan will become tax deductible as well.”

Cosmic Solar recently celebrated their tenth anniversary. They have installed more than 3,000 solar systems in the San Diego area, about 750 systems in Valley Center alone. They were rated as number one solar company in California and rated as number four in the nation by the Solar- Reviews.com/ For the last five years, Solar Power International has awarded Cosmic Solar for being one of the top solar companies in the United States.