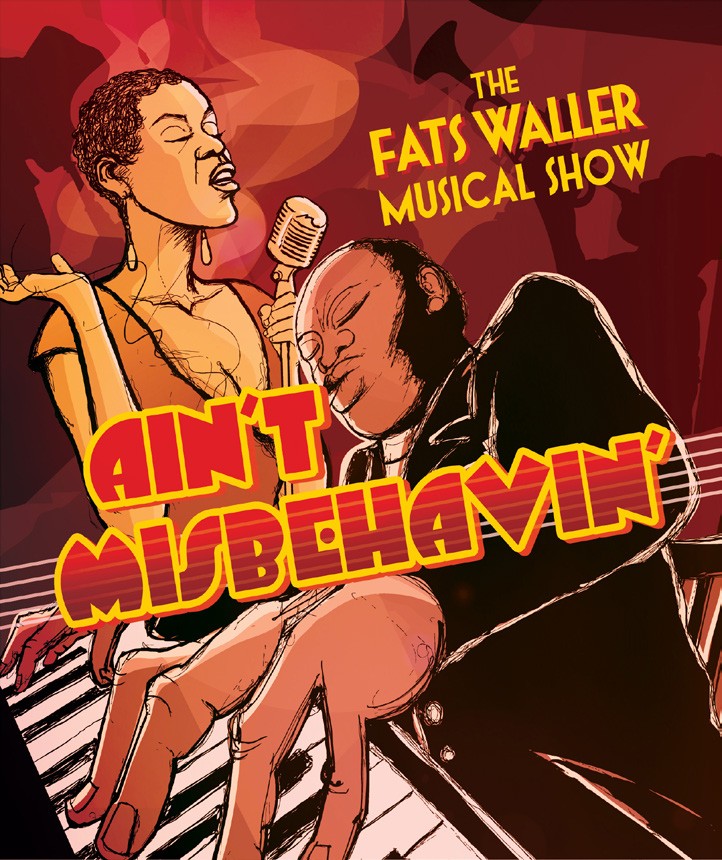 The California Center for the Arts, Escondido will host the 2016/17 sea­son opener “Ain’t Misbehavin’ ”: The Fats Waller Musical Show in partner­ship with North Coast Repertory The­atre, running from August 11 – 14, in the Center Theater.

“Ain’t Misbehavin’” is a roof-rais­ing, sassy, sultry musical celebra­tion of the legendary jazz great, Fats Waller. This rousing musical trib­ute will have audiences feeling like members of the high society of the ‘20s and ‘30s, tapping their feet to the rowdy songs, and experiencing the true essence of glory days of the Harlem Renaissance. Interviews and hi-res images are available upon re­quest. 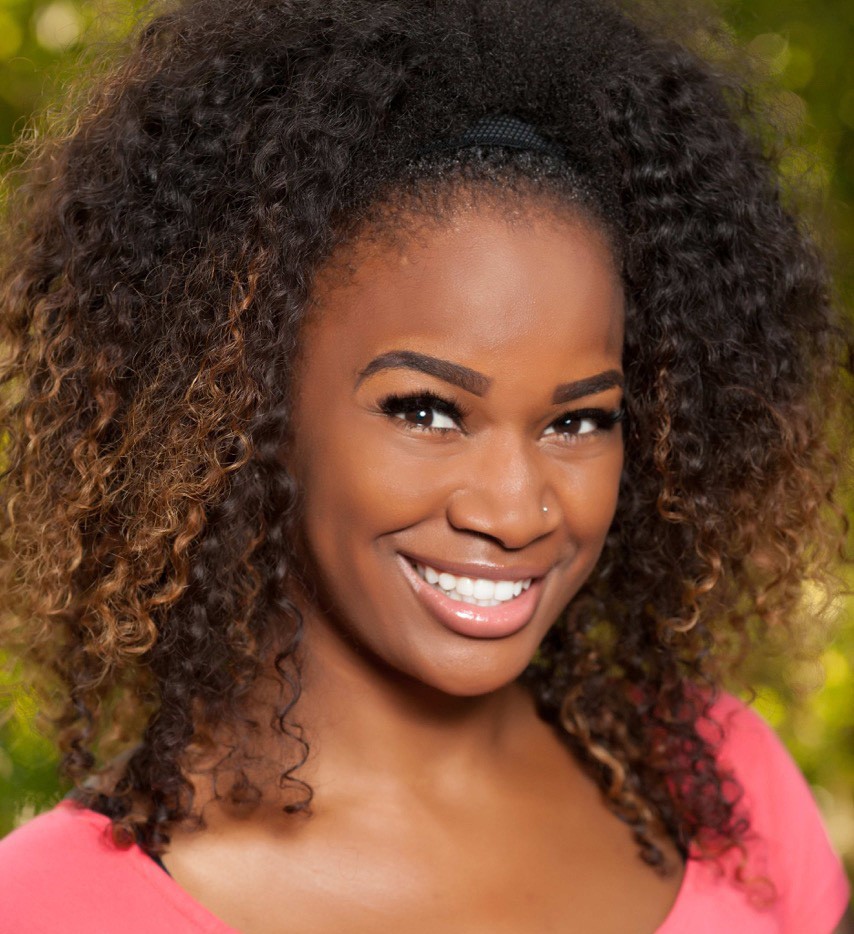 Horwitz conceived the musical, and though it was originally created and directed by Richard Maltby, Jr., Yvette Freeman now directs “Ain’t Misbehavin’”. Freeman is known for her work as an actress on the televi­sion medical drama series, ER, and for replacing Nell Carter in the origi­nal Broadway production of “Ain’t Misbehavin’”. 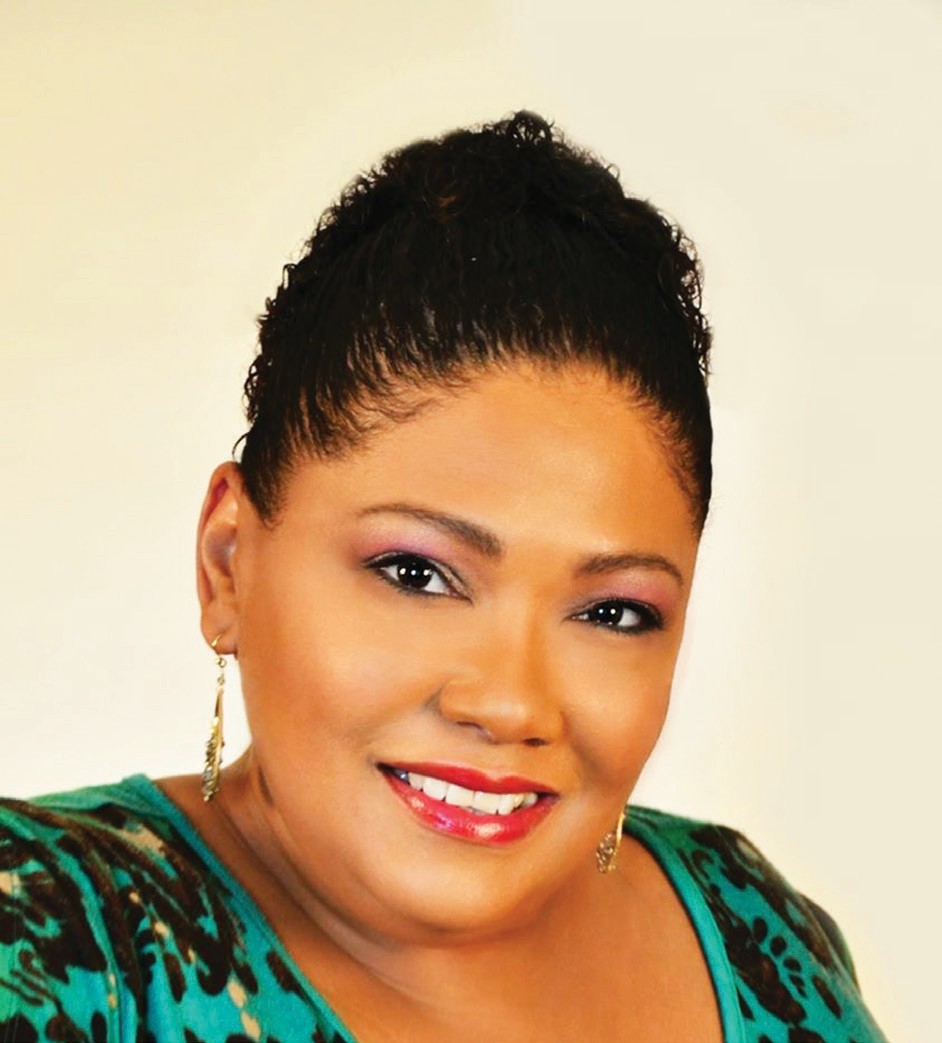 “Ain’t Misbehavin’ ” made its pre­miere on May 9, 1978 and later that year it went on to win three Tony Awards (Best Musical, Best Featured Actress in a Musical – Nell Carter, and Best Direction of a 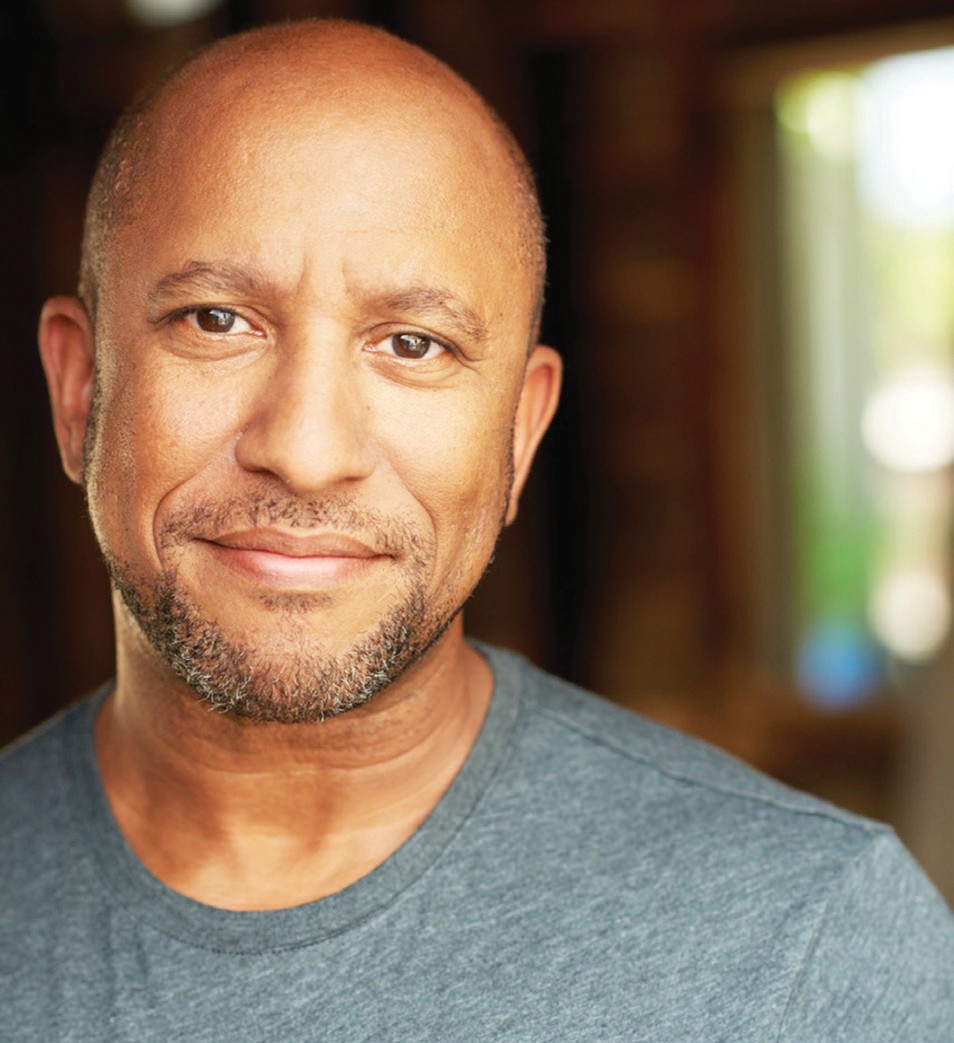 Following the run at the North Coast Repertory Theatre, come ex­perience “Ain’t Misbehavin’ ” at the Center from August 11 – 14.

The Center is located at 340 N. Escondido Blvd. in Escondido. The Ticket Office can be reached at 800- 988-4253. Tickets can also be pur­chased online. To learn more, includ­ing performance dates, times and ticket information, visit artcenter.org.