Friday night at about 11:29 p.m., Escondido Police Dispatch received a report of a two-vehicle head-on collision on Valley Parkway north of Beven Drive.

Police Officers and Fire Department Medics responded to the area within minutes. The two vehicles involved were each occupied by adult male drivers only, no passengers. The two vehicles involved were a 2005 Honda Accord and a 1996 Toyota Tacoma. The driver of the 2005 Honda Accord, a 36-year-old man, was transported to Palomar Medical Center and treated for non-life-threatening injuries. The driver of the 1996 Toyota Tacoma died at the scene of the collision. The deceased has been identified as  57-year-old Ramona Soto. His place of residence is given by the Medical Examiner’s report as either Valley Center or Escondido.

From the witness statements and evidence at the scene, it is believed the 2005 Honda Accord was traveling west on Valley Parkway and the 1996 Toyota Tacoma was traveling east on Valley Parkway, just north of Beven Drive prior to the head-on collision. The cause of the collision is still under investigation. It is unknown at this time if alcohol or drugs were a factor in this collision.

The traffic investigation is ongoing and is being conducted by Officer Russ Gay of the Traffic Division. Anyone with information on this case is encouraged to call Officer Gay at 760-839-4470. 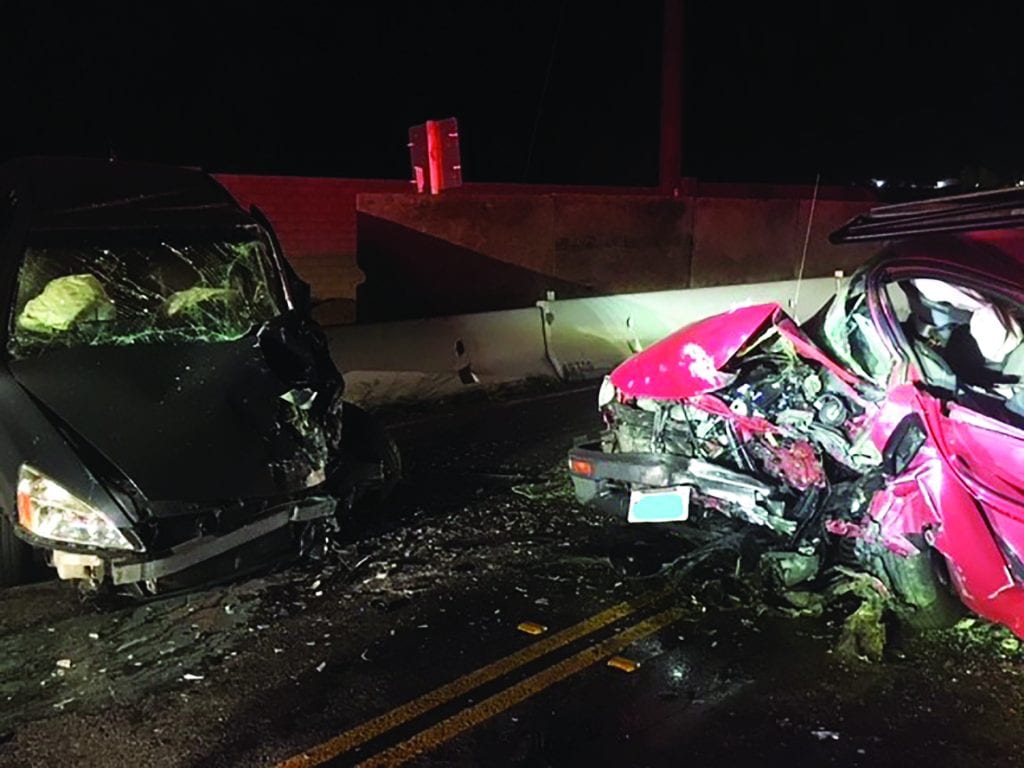