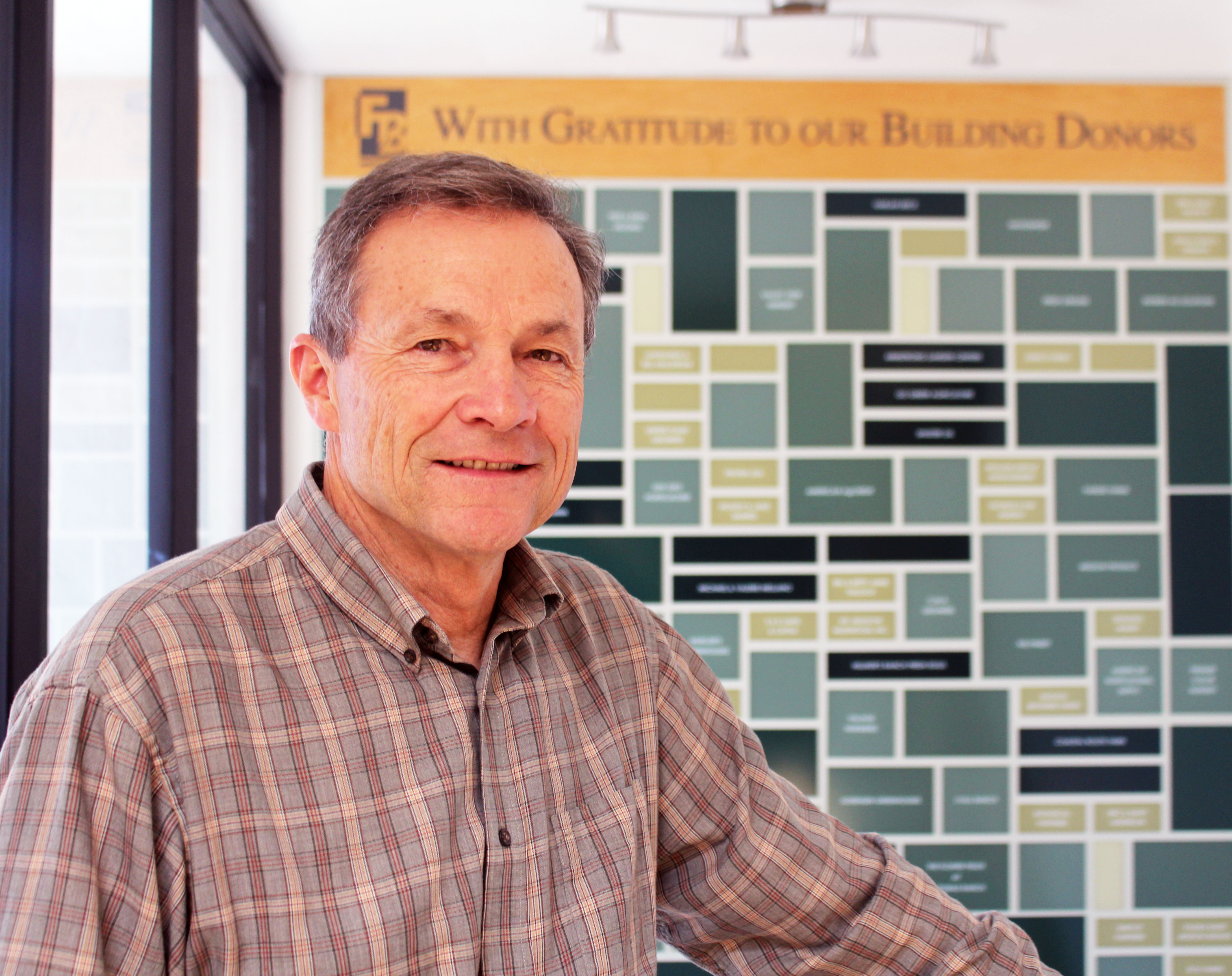 Eric Larson is retiring at the end of this month after leading the San Diego County Farm Bureau for 23 years.

The San Diego County Farm Bureau’s longtime executive director Eric Larson will be retiring later this month after leading the Bureau for 23 years. He told the newspaper, “I decided 70 was a good age to exit. I will be working through the end of September. My replacement will begin July 22 giving us a good transition.”

His replacement is Hannah Gbeh (pronounced bay). Gbeh is an environmental impact report preparer, organic farmer, environmental science teacher and researcher who has served for several years on the board of the San Diego County Farm Bureau.  She is also a commissioner on the County’s Fish and Wildfire Advisory Commission and serves on the Jamul-Dulzura Community Planning Group.

Asked to list some of his proudest accomplishments, Larson wrote:

§  Strong and consistent representation of all farmers (not just FB members)

§  Providing a reliable source of information and communications with members

§  Defeat of countywide Proposition B in 1998 (I was campaign manager)

§  Defeat of countywide Proposition A in 2004 (I was campaign manager)

§  Securing an amendment to proposed state legislation that would have caused impractical and expensive labeling requirements for nursery growers. 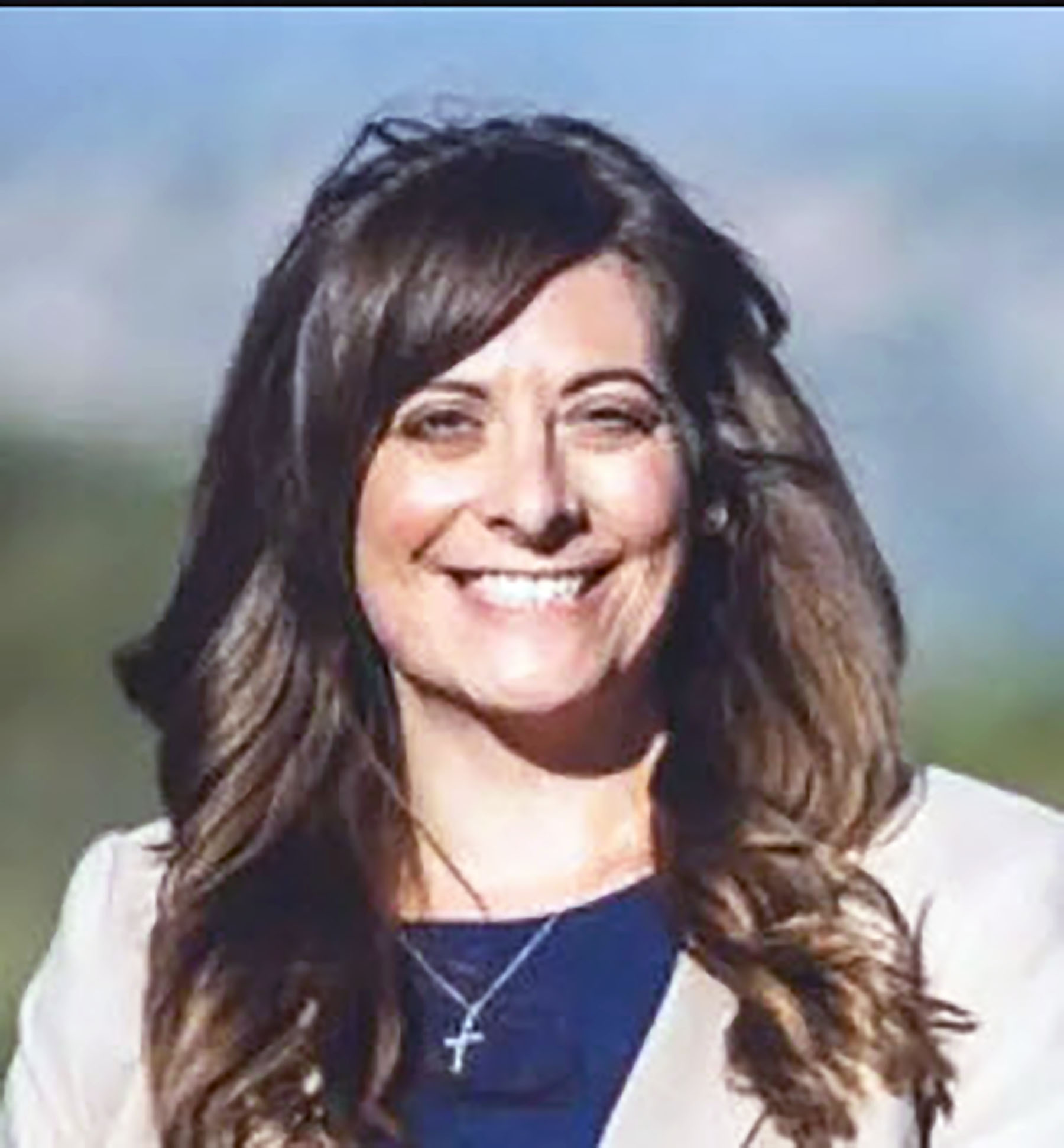 Hannah Gbeh will be transitioning into the job of executive director of the SD County Farm Bureau over the next few months.