Family-owned Welk Resorts to be acquired by Marriott Vacations Worldwide 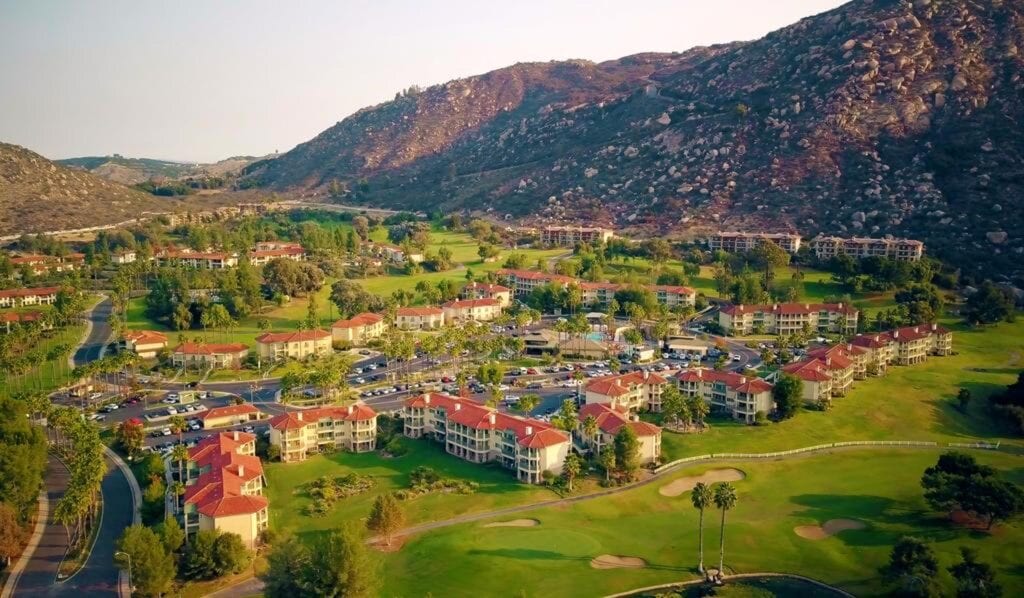 After 57 years and four generations, Welk Resorts has agreed to a $430-million acquisition offer.

Welk Hospitality Group has entered into an agreement with Marriott Vacations Worldwide Corporation (“MVW”) (NYSE: VAC) to sell the Welk Resorts portfolio of vacation resorts, programs and property management contracts for about $430 million, including about 1.4 million MVW common shares. The acquisition is expected to close early in the second quarter of 2021.

After the transaction closes, MVW intends to rebrand the Welk-branded vacation resorts in California, Colorado, Missouri, New Mexico and Cabo San Lucas, Mexico as Hyatt Residence Club properties. This will bring the Hyatt Residence Club portfolio to 24 upper upscale resorts and complement its existing locations in Arizona, California, Colorado, Florida, Hawaii, Nevada, Puerto Rico and Texas. The process to integrate and rebrand the Welk Resorts properties and products will be a complex, longer-term initiative and subject to final approval from Hyatt Hotels Corporation.

“It is bittersweet after 57 wonderful years of memories and accomplishments to be welcoming a new owner for Welk Resorts. We are confident in MVW and its shared commitment to excellence. Our board and family recognized that its vision, resources and globally-recognized brand ensure the best long-term future for our valued team members and Owners,” said Welk Resorts President and CEO Jon Fredricks, grandson of the late Lawrence Welk, the beloved television bandleader who started the Welk hospitality business. 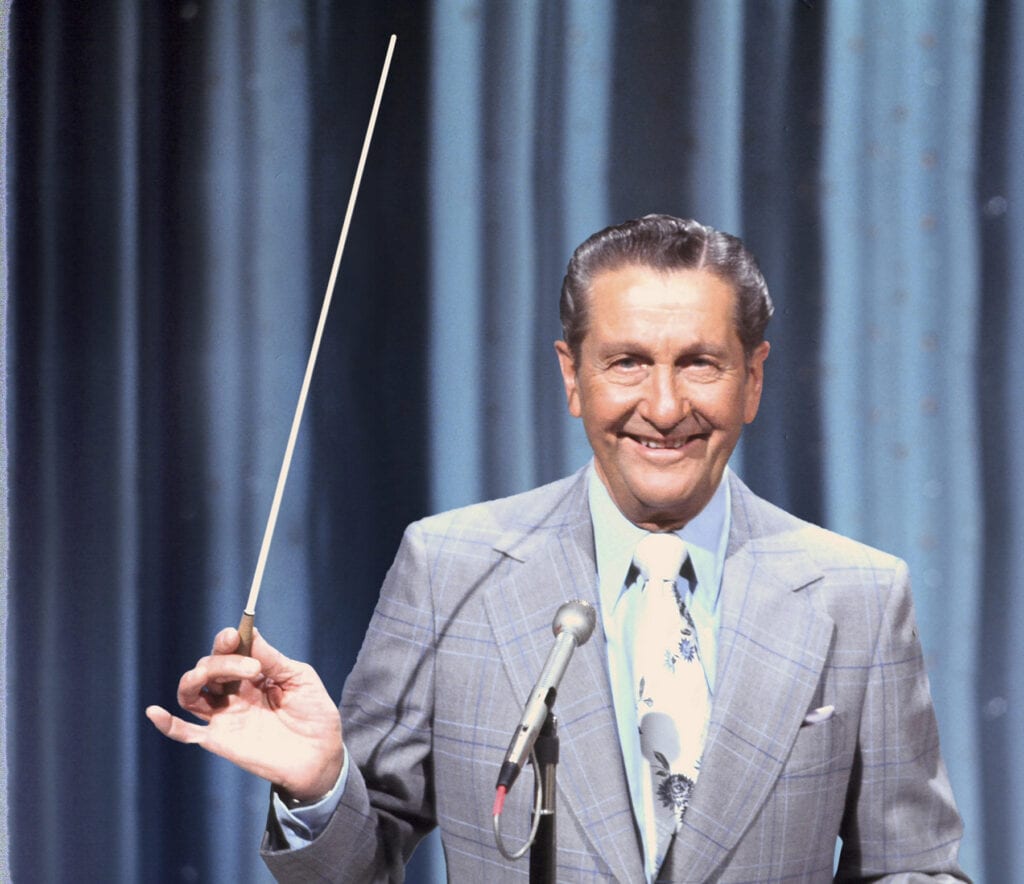 The “Champagne Music Man” Lawrence Welk, who was an icon for a generation of Saturday night TV watchers and who attracted many of the people who loved his TV show to his resort.

“We appreciate that Welk Resorts’ leadership has entrusted MVW to build on the solid foundation laid by generations of the Welk family and the company’s team members,” said MVW CEO Stephen Weisz. “We have been in the vacation ownership industry for decades and have deep respect for the strength of the Welk name, operation and legacy.”

Welk Resorts got its start in 1964 when television bandleader Lawrence Welk bought a motel and nine-hole golf course near San Diego as a place where he and his wife Fern could vacation with their kids and grandkids.

Since 1999, the company has been led by Welk’s grandson, President and CEO Jon Fredricks. In addition to Fredricks, Lawrence Welk’s son, Larry Welk, is chairman of Welk Resorts’ board and his great-grandson, Robert Segall, also works as a sales and marketing director for the business.

Larry Welk launched Welk Resorts’ vacation ownership business in 1985 with Lawrence Welk Resort Villas in Escondido,  and, today, he is also CEO and chairman of a sister Welk company in the real estate and entertainment business, which is not a part of this acquisition.

Also not included in this transaction is The Lawrence Welk Family Foundation, which funds non-profit organizations serving families in need and is managed by its President, and Welk granddaughter, Lisa Parker. Welk Hospitality Group is majority-owned by members of the Welk family with a 12 percent share owned by its employees through an employee stock ownership plan.

The original San Diego resort location has expanded over the years. It currently sits on 450 acres with two 18-hole golf courses, seven swimming pools, state of the art fitness center, five recreation centers, two waterslides, two escape rooms, a spa, theater, restaurants and more. There are seven more Welk Resorts in the western U.S. and Cabo San Lucas, Mexico. Over the years, the company has also become known for its award-winning activity programming called Inspired For You with underwater virtual reality, escape rooms, digital printers and other innovative experiences.

Welk Resorts opened The Ranahan in Breckenridge, Colorado in early 2020 and announced management contracts with several resorts in late 2019 and early 2020 including El Corazon de Santa Fe by Welk Resorts in Santa Fe, New Mexico as well as the Eagle Point Vacation Community in Vail, Colo. Several years ago, the company also introduced its Experiences Collection by Welk Resorts, which includes an additional 16 vacation resorts available to Welk Resorts’ Platinum Owners, such as the Four Seasons and Disney Vacation Club in desirable locations from Florida to Hawaii. 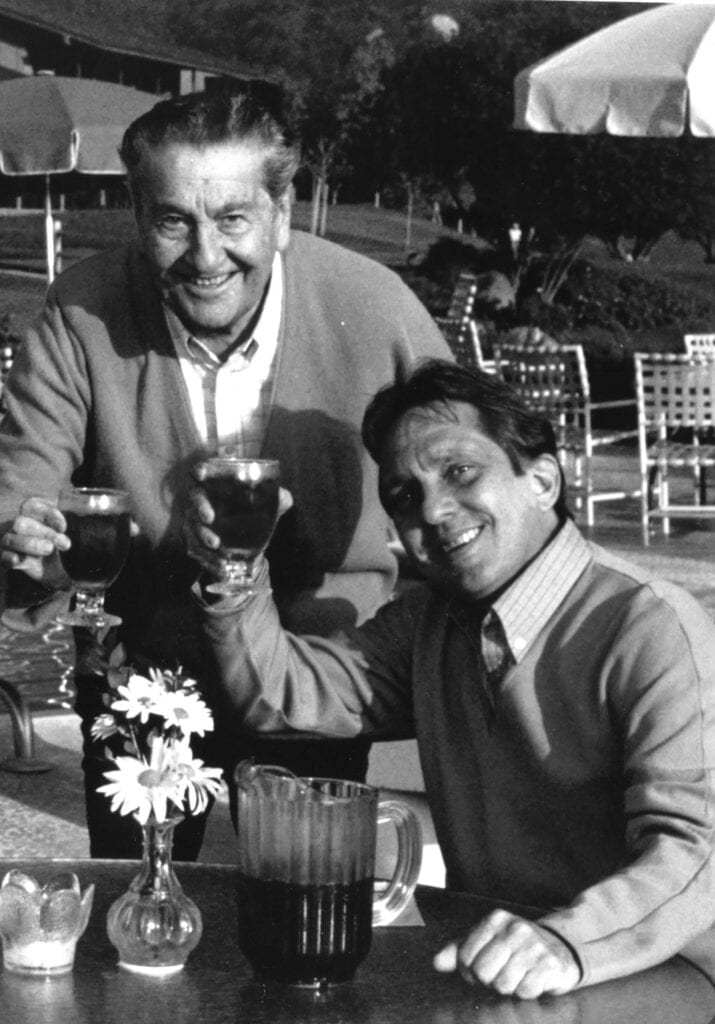 The late Lawrence Welk (left) and his son, Larry Welk, who for many years headed the real estate and resort business created by his father.