Fallen Escondido firefighter to be honored with memorial highway 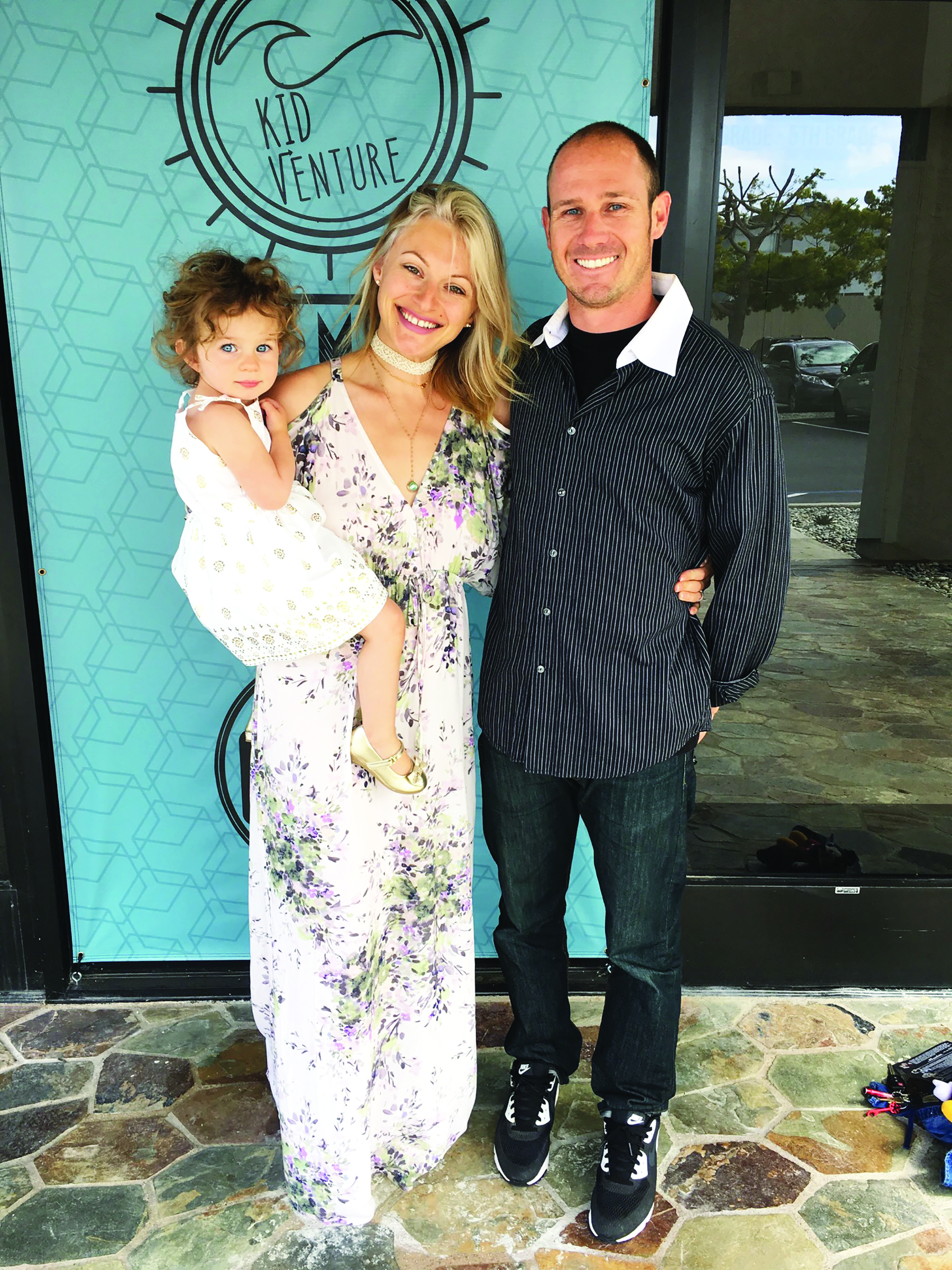 CalFire Engineer Cory Iverson shown with his wife and daughter.

CalFire and Caltrans Saturday will dedicate a portion of I-15 to the late Escondido CalFire firefighter Cory Iverson, who died in the line of duty in December 2017.

CalFire and Caltrans will be revealing the highway signs that will be designating a stretch of I-15 in North County as the “CAL FIRE Firefighter Cory Iverson Memorial Highway.”

According to the CalFire incident report, “While working with a hose lay along a dozer line he was attempting to suppress a  spot fire across the fire line. As one spot fire became multiple spot fires he attempted to escape but was not successful.”

Escondido Fire Chief Rick Vogt commented, “It is extremely meaningful that a segment of I-15 in Escondido will be dedicated to the memory of CAL FIRE’s Cory Iverson because this is his hometown. It is also significant because firefighters from federal, state and local government agencies work side by side battling wildfires. We truly consider each other, regardless of the patch on our shirt, to be members of one family.”

The late CalFire Engineer Cory Iverson, who will be honored Saturday.