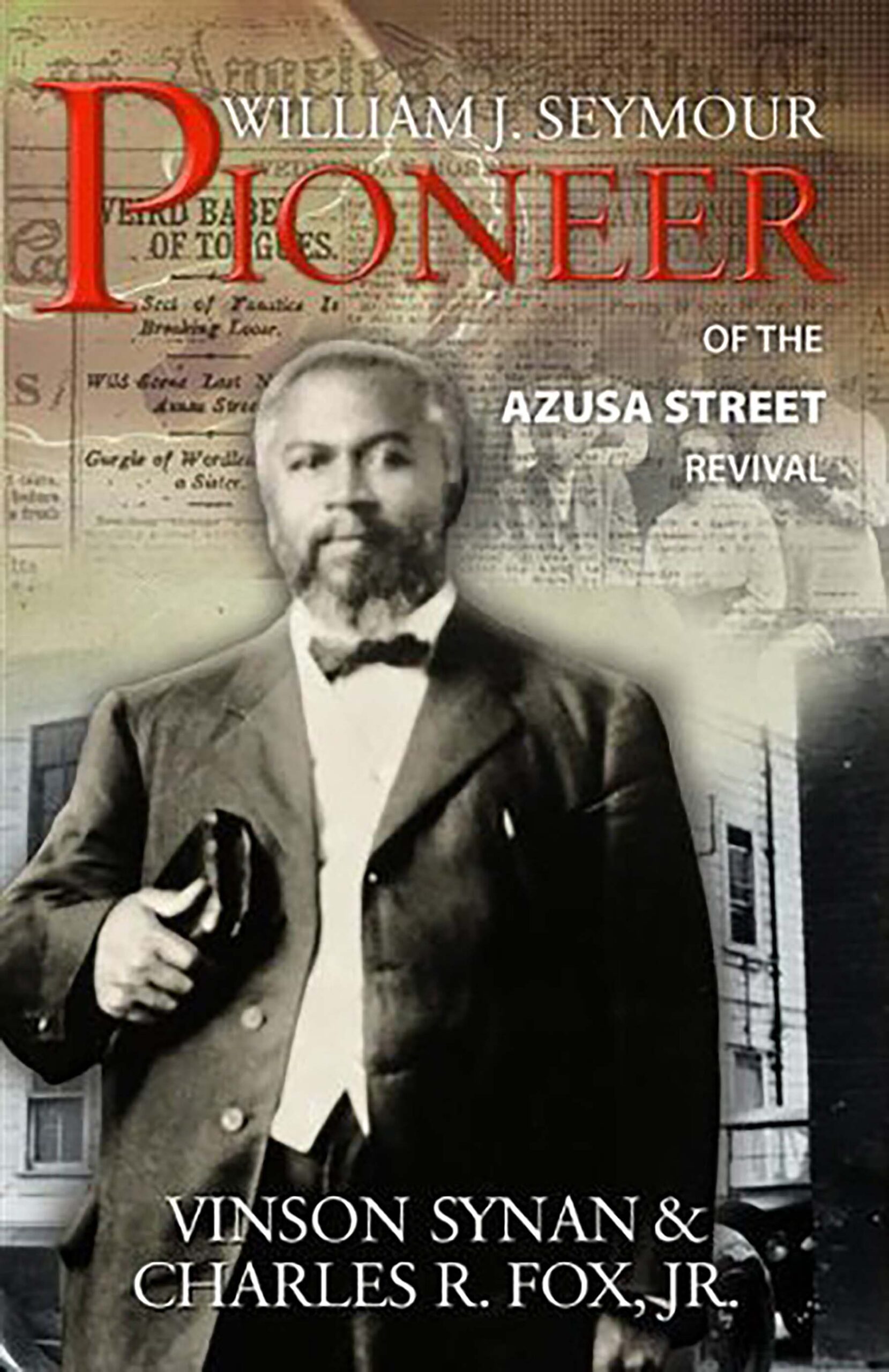 William J. Seymour, the “Catalyst” of the Pentecostal Movement.

“Stretch out your hand to heal and perform signs and wonders through the name of your holy servant Jesus.”  After they prayed, the place where they were meeting was shaken. And they were all filled with the Holy Spirit and spoke the word of God boldly.” (Acts 4:30-31, NIV).

William J. Seymour is known as the “Catalyst” of the Pentecostal Movement.  You may be familiar with his story.  In 1906, after having received teaching from Acts chapter 2; specifically, being baptized with the Holy Spirit, Seymour received an invitation to pastor an African American church in Los Angeles.  Seymour believed there was more to salvation than simply being prepared for eternity.  Consider Jesus’ words:

“Very truly I tell you, whoever believes in me will do the works I have been doing, and they will do even greater things than these, because I am going to the Father. And I will do whatever you ask in my name, so that the Father may be glorified in the Son.” (John 14:12-13, NIV).  The Bible considers this to be ongoing, and normative.

Seymour wanted this power but had not yet received it.  Upon arrival at his new assignment, he began preaching on the baptism with the Holy Spirit, including speaking with tongues (See Acts 2).  Upon hearing this, the overseer of the church until that time chained the door and locked Seymour out.  With nowhere else to go, he went to the house of some newfound friends and was allowed to hold prayer meetings.  The address was 214 N. Bonnie Brae St.

With seven in all, Seymour led everyone to pray and fast for the power of the Holy Spirit to fall upon them, just as He had in the book of Acts.  On April 9, 1906, a friend of Seymour’s, Edward Lee, began to speak in tongues as hands were laid upon him (See Acts 19), and before the end of the day, all, including Seymour received this phenomenon.  People from all over Los Angeles heard about the miracles taking place and came to see what this was all about.

Due to the gathering crowds, Seymour moved the meetings to 312 Azusa St., just a couple of miles away.  From 1906 to 1909, word traveled around the world of the move of God that had taken place there.  Thousands attended regularly.  Every day, trains unloaded visitors from across the U.S, and around the world.  Many healings took place.  It was observed that people could feel the presence of God even outside of the building and would fall prostrate in the streets.

Many books and articles have been written about the life and ministry of William J. Seymour.  However, I encourage you to read the book, “God’s Generals” (Whittaker House Publishers,) by Roberts Liardon, Copyright 1996.