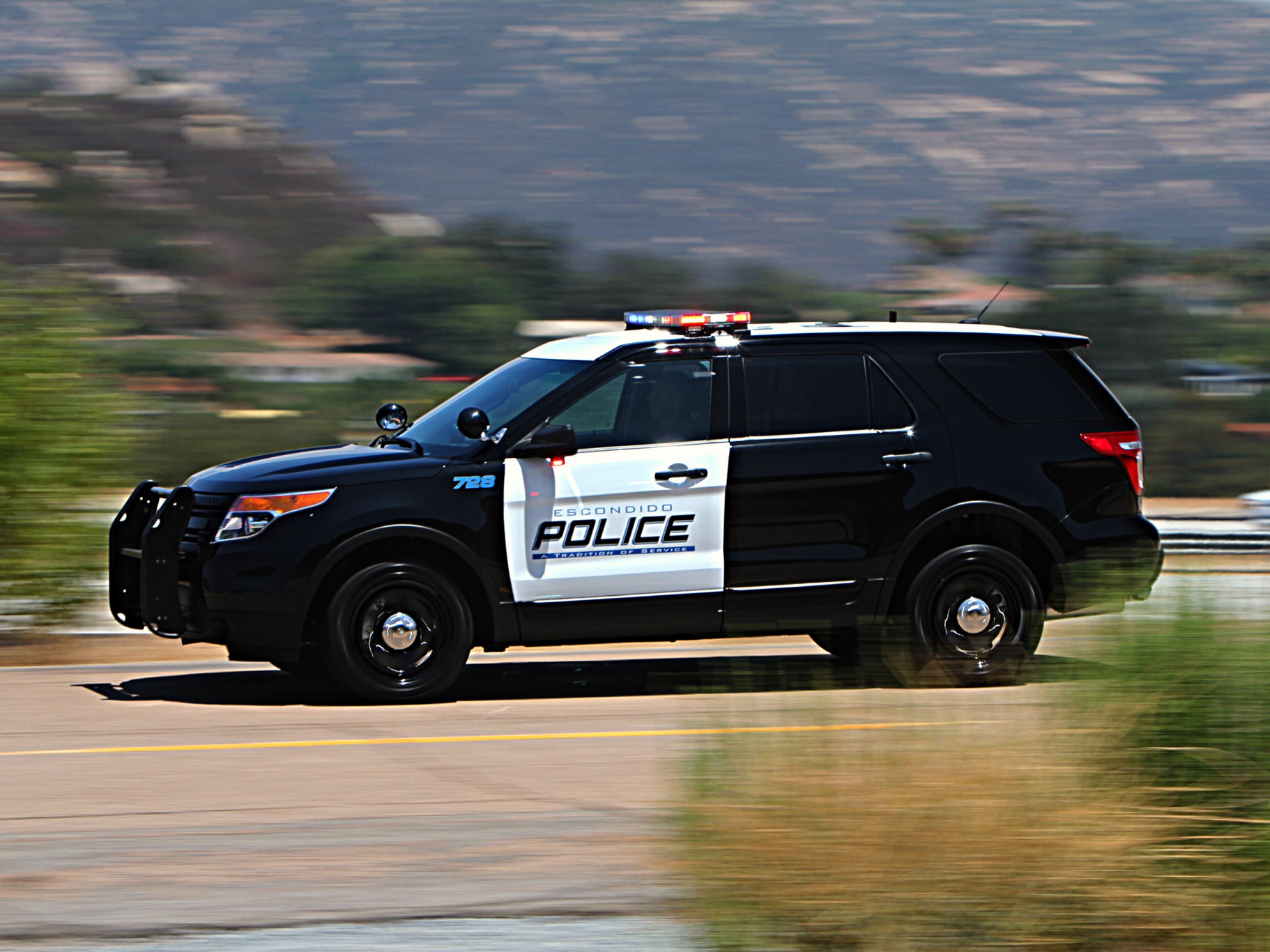 While not exactly “shock and awe,” a dramatically expanded police presence in Escondido and all over North County over the weekend discouraged hundreds of members of a violent motorcycle gang from descending on a business in Escondido that catered to them.

Call that a “former” business, because Twisted Motorsports is no longer operating at its former location near the corner of Auto Park Way & Nordahl Road in the industrial park area of the city.

Many of our readers noticed a lot of police activity over the weekend. There was a Sheriff’s trailer set up in the parking lot of the Escondido Police Department. The Times-Advocate spotted many deputies in the EPD parking lot and much more than the usual number of EPD officers, especially in the west side of town.

According to Lt. Ed Varso, public information officer for the department, “There were a few different events throughout the weekend, which all led to a noticeable increase in police presence.  Friday there was a DUI Saturation patrol.  On Friday and Saturday evening there was a multi-agency gang suppression detail, which would account for the sheriff cars and trailer at EPD.  Lastly, during the day Saturday there was a multi-agency probation operation looking for those that were in violation of their probation terms.  So, yes a definite increase in police presence this past weekend.”

The gang suppression was the biggest deal, of course, although, because it was a successful suppression before the fact, the great majority of residents were never even aware of it.

This party was apparently a national event for a motorcycle gang noted for its violence and which Varso asked the paper not to identify, since such publicity is exactly what they seek. “This gang is known for violence,” he said.

Although most of the police presence was at the west side of Escondido, including Sheriff’s deputies since San Marcos as a Sheriff’s contract city,  there was a multi-unit task force composed of California Highway Patrol, Carlsbad and Oceanside PDs because the gang members were expected to fan out to stay at the beach as well as local hotels.

“The concern was that although it was hosted in Escondido that they might visit other parts of the county,” said Varso.

The party never happened because Escondido Code Enforcement discovered that the motorcycle repair business was operating without a license and the city attorney contacted the owner. The city informed the business owner that it had information that the party was going to happen and that the red carpet was definitely not being rolled out.

The word got back to the gang. Some showed up, although most didn’t, and the party was apparently moved to another business—this one in the Los Angeles area.

“Our motivation was that this was a public safety concern since this is a notably violent gang,” said Varso. “All in all it worked out very well.”