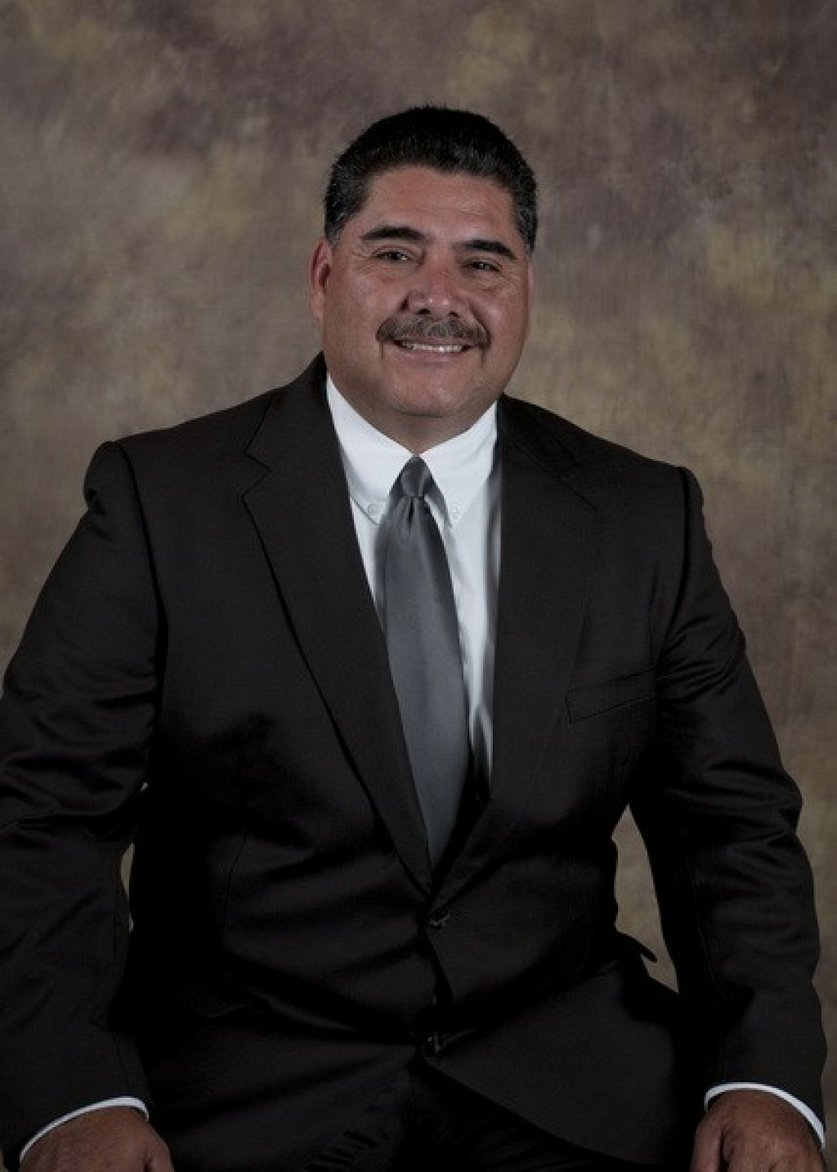 Escondido Unified School Board member , who has been unable to attend board meetings, except via phone, since December because of allegations of verbal abuse, is now facing charges of election fraud brought by the San Diego District Attorney’s office.

A Temporary Restraining Order was sought by the school district and Superintendent Luis A Ibarra, who said that he feared for his life after being confronted by Fragozo.

Fragozo is a maverick on the school board that opposes charter schools and lobbies for better education for children after a study last year found the district wanting in meeting educational goals.

The latest twist is that Fragozo was charged with 13 counts of voter fraud, which may involve him not living in the district he represents. A court document said he was in violation of the California Elections Code section 18100(a), which deals with penalties for knowingly registering persons who are not eligible to be voters The penalties for violating that section could be 16 months to three years in prison or under one year in county jail.

After a hearing March 9, Judge James A. Mangione has scheduled a two-day trial starting March 23 in the North County Courthouse in Vista. The decision on the Temporary Restraining Order should be resolved in about two weeks.