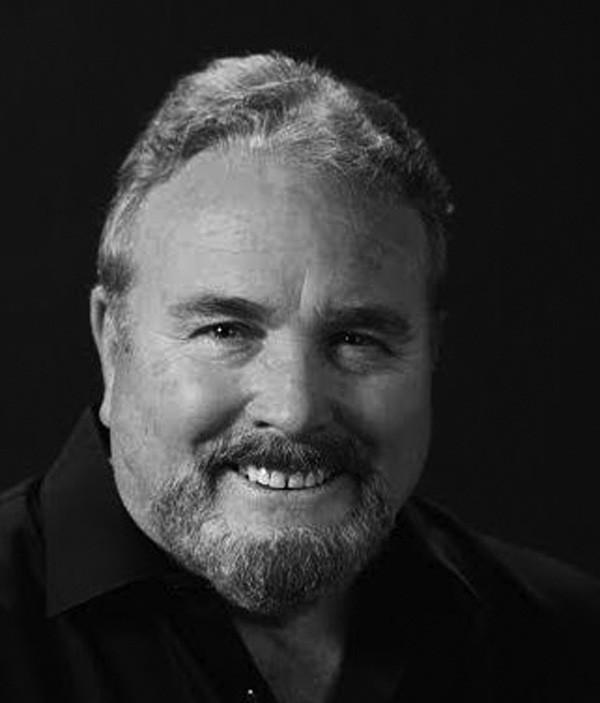 If you have ever watched a Bruce Lee movie, I bet you have also fantasized about learning karate and becoming a Grandmaster. It looks like fun to banish the bad guys with a few swift kicks. If you are a woman, and watched the film “Thelma and Louise,” I bet you have considered buying a small pistol and learning how to use it.

It is only natural to hope to be ready to effectively defend ourselves should we be attacked in our home or if someone tries to hijack our car. We all have our insecurities.

On a larger scale, our homeland has nuclear weapons, vast armies and navies, we employ thousands of intelligence agents and we use the most sophisticated surveillance and communications systems available. We spend billions to train and arm our security services so we can deal with any sort of threat to our security. But it is still not always enough.

Tuesday morning, September 11, 2001 proved that even the most ambitious and advanced security systems and military organizations cannot entirely prevent schemes to render them useless.

Standing in front of the TV and watching American citizens jump 100 stories or more to their deaths to avoid incineration broke my heart. It haunts me to this day. With a mix of anger and frustration, I watched Goliath being dragged down by tiny, evil David’s, seemingly using kite string. As I note in my book, “Turn Right At Lost: Recalculating America,” it was a transformational moment for me, my children, and most Americans.

Especially young children, who up until that moment, had never experienced such naked evil or destruction of the image they held of America’s invulnerability.

Fifteen years after President Bush declared all-out war on Iraq, and later turned the fierce destructive power of our military on Pakistan and Afghanistan we appear to be stymied. ISIS regularly releases hideous videos of decapitations, young men being burned alive or executed in mass. There are millions of Syrian refugees flooding borders across the globe, and more often than ever, lone wolf attacks are happening within our borders.

Creating fear by wreaking havoc in cities across the globe seems to serve ISIS well. They are content to stir fear while our leaders appear emasculated and reluctantly accept isolated attacks, what some call “the new normal.”

Our current President tried the opposite approach to Bush’s Cowboy Mentality, dramatically downsizing our physical presence and essentially fighting the enemy by proxy with a hybrid coalition of underfunded, uncoordinated and mostly poorly trained surrogates. The stunning truth is, we have lost ground. Everything we have done appears to have scattered the enemy into fragments, sending them into nooks and crannies across the globe, into soft target urban enclaves, where massive military force is ineffective.

The Little Davids that brought down the Twin Towers have morphed into cockroaches, hiding in dark places, seemingly impervious to any coalition of freedom loving armies and their high tech weapons.

Our citizenry has never been fully engaged or committed to the cause. For many Americans, taking out Bin Laden exacted the best measure of revenge.

Like a broken family, we are divided about whether or not there is an existential threat to our country and our way of life. One sibling wants more attention, the other wants to turn up the testosterone. Americans are evenly split between the Yin and the Yang.

Our attention has become diluted by social conflicts amongst ourselves over civil rights issues and poverty, over political correctness and government spending priorities and whether the whole terrorist threat is just a creation of conservatives to serve the military industrial complex. Some think we are the driving force for recruiting terrorists, and that if America would just calm down, the violent Jihadi radicals would be chastised by the moderates and eventually go away.

Our American family has become dysfunctional, and the wolves are approaching the gate, but we are too distracted to care. We continue to scream at each other, while our children shake with anxiety, seemingly alone to deal with their own youthful insecurities.

Fifteen years after the rape of America by a ragtag gang of Islamic fundamentalist criminals, our national psyche is still in denial. As senseless attacks continue around the world, and people are beheaded, drown, set on fire and slaughtered, and as our efforts to reign in these packs of mad dogs are handcuffed by political expediency, it is becoming more and more apparent that we are still not prepared to deal with an irrational and asymmetrical war on civilization.

So we keep stumbling along, suppressing the disease we feel inside, focusing our collective attention on any entertaining distraction we can find because we know down deep inside, we are not Bruce Lee.

Rick Elkin is a media observer, blogger and author. He lives in Escondido with his wife Cathy.