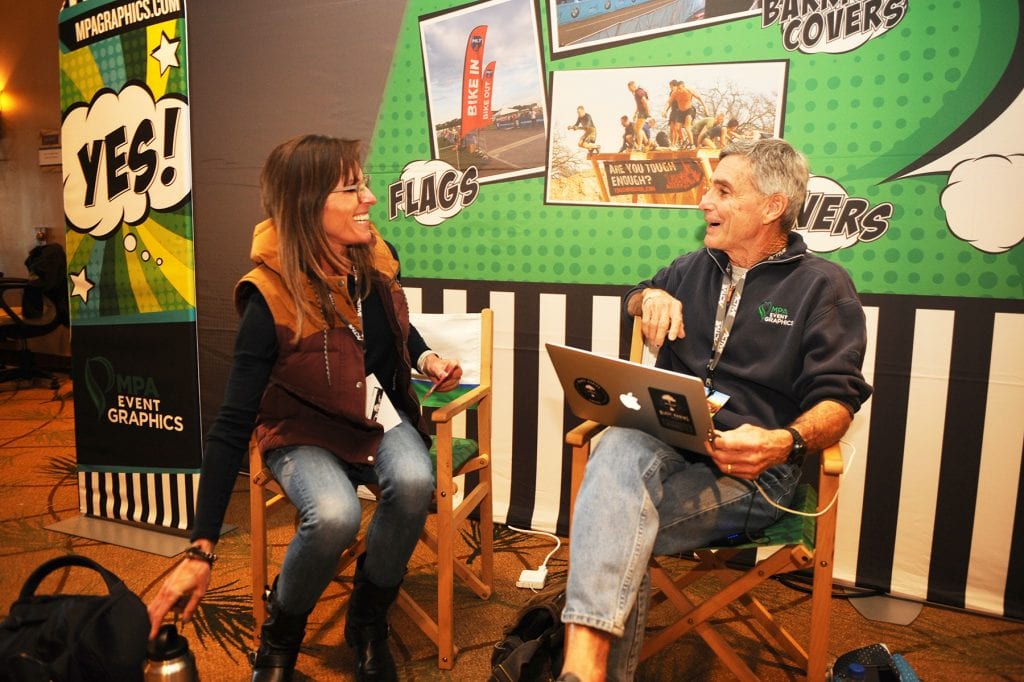 The late Mike Plant was a journalist and photographer who promoted Triathlon. He arguably was the first journalist to cover it as a bonafide sport.

Mike Plant of Escondido, California, one of the most influential contributors of all time to the sport of triathlon in the U.S. — will be inducted posthumously into the USA Triathlon Hall of Fame January 24.

Plant was an author, photographer, journalist and entrepreneur professional for more than 40 years, with a career in multisport that spanned almost the entire lifespan of the industry. As co-founding publisher of the San Diego-based Running and Track Club News in the late 1970s, he was arguably the first journalist to cover triathlon as a bona fide sport in its own right.

During the 1980s and ‘90s, his photographs and feature articles appeared in numerous national publications, including Runner’s World, Ultrasport, Outside, Elle and Women’s Sports & Fitness. During the 1980s, Plant served as writer, segment producer and on-air color commentator for endurance sports television productions by NBC, CBS, ESPN and numerous local network affiliates across the U.S.  His book Iron Will is widely acknowledged as a definitive history of the early days of the Hawaii IRONMAN. He also co-authored with Scott Tinley Scott Tinley’s Winning Triathlon, and also co-founded with Tinley the comprehensive triathlon history database, TriHistory.com.

He was the finish-line announcer at the IRONMAN World Championship in Kona from 1987-1990. He and his wife Cathy spearheaded marketing and public relations for the Bud Light U.S. Triathlon Series through most of the 1980s, as the couple played a leading role in educating mainstream sports media about the still-emerging sport.

Plant was the Founder and President of Mike Plant & Associates Inc., dba MPA Event Graphics — an industry-leading event services company founded in 2009 that produced promotional signage for event directors and corporations. He passed away in May of 2019, at age 70, from lymphocytic leukemia.

The ceremony takes place January 24 in Tempe, Arizona, and his family will be attendance.