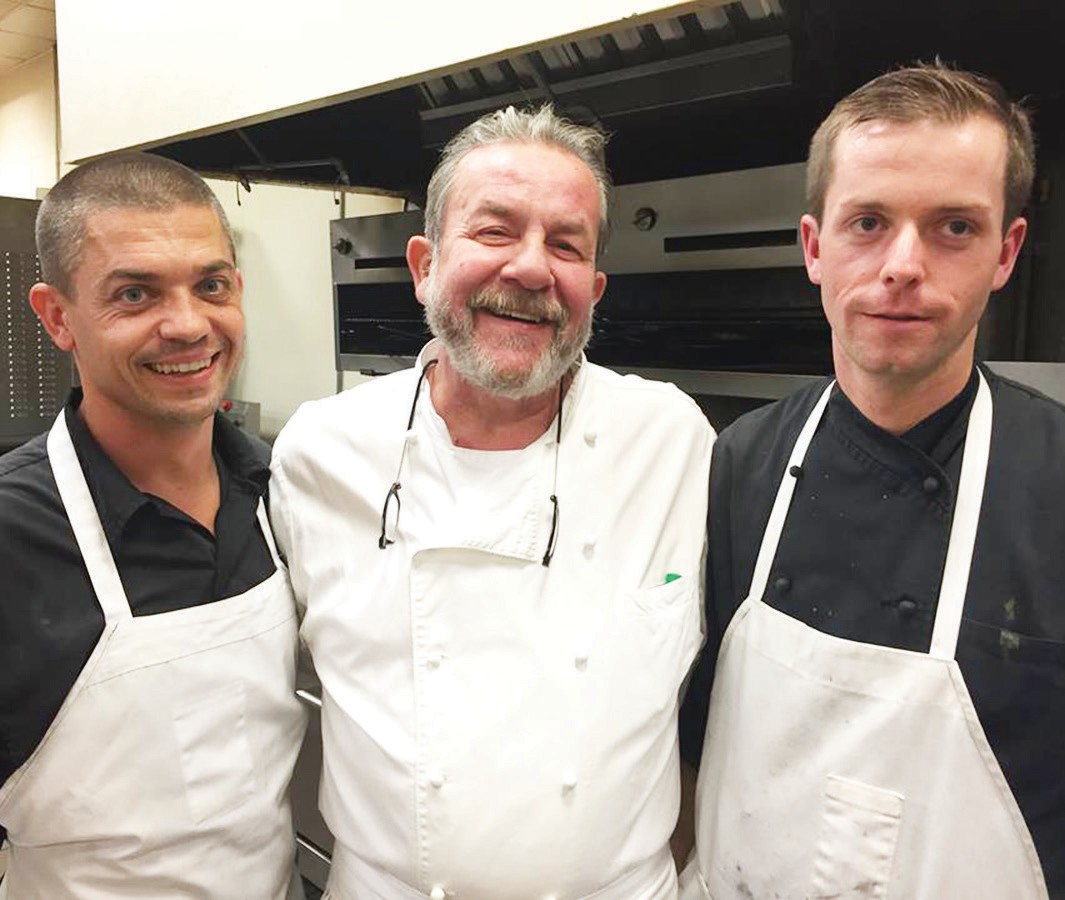 Vincent Grumel, whose French cuisine set the culinary tone on Grand Avenue for nearly a quarter century died suddenly on January 27. His wife, Lisa, has promised to keep the restaurant that Vincent created open for business.

For 16 years Grumel’s restau­rant, Vincent’s won rave reviews and created a special place in the heart of diners in downtown Es­condido. In 2009 the North County Times’s Readers’ Choice Poll rated Vincent’s as “The Best Fine Dining Restaurant in San Diego County,” while in 2009 The San Diego Union Tribune said, “Cheaper than a trip to Paris, affordable luxury is the main course.” Vincent’s was listed as one of the “Top 40 Restaurants in the United States” by Gayot in 2008. For six years in a row, his restaurant earned the “Award of Excellence” from the Wine Specta­tor.

“He will be missed by foodies far and wide,” said one shocked patron last week upon hearing the news.

Born in France, the young Vin­cent Grumel studied cooking in Avignon at Ecole Hoteliere D’Avignon. He specialized in clas­sic French techniques and quality ingredients with a seasonally in­spired cuisine. According to Vin­cent’s Web site its wine cellar holds over 2,000 bottles.

Chef Vincent was known as the consummate host who would go out into the dining room to shake hands and chat with his patrons.

According to the website he is survived by Lisa, his wife and partner, and his son Arnaud who lives in Beverly Hills with his wife, Lani, and son Milo. Lisa’s three daughters, Rhonda Palsson of Temecula, Heather Patterson of Southern Pines, NC, and Andrea Schramm of San Marcos, were be­loved by him, as well.

At press time there was no word as to when services would be. We will update readers on our website.