Over $100,000 raised to fund the Center’s extensive arts education and community outreach programs.

California Center for the Arts 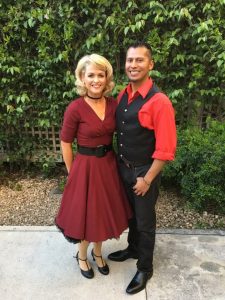 ESCONDIDO, Calif. – Hundreds of people joined together for the 2nd annual “Dancing with our Stars” fundraising gala on April 1, 2017 in support of the California Center for the Arts, Escondido. It was an evening of pizzazz and excitement as ten couples boogied down in hopes of winning the hearts of local celebrity judges and audience members in a format reminiscent of the hit television show, Dancing with our Stars.

The couples consisted of ten prominent members of the community and business leaders who were paired up with professional dancers from some of San Diego’s top dance studios, with the ultimate goal of taking home the coveted Judges’ Choice award as well as the People’s Choice award. In the end, opera singer Priti Gandhi with San Diego Opera and partner Dan Gibbons took home the Judges’ Choice award. Dr. Christy Fortney, owner of Hidden Valley Orthodontics and partner Jose Jaimes, CEO of Tierra Caliente Academy of the Arts, won the People’s Choice award. 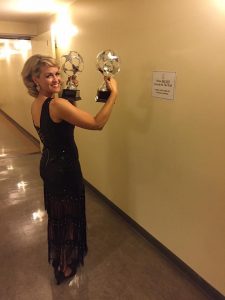 Dr. Christy Fortney also won the Ballroom Benefactor award for her tremendous fundraising efforts for the Center. In addition to the money raised by the dancers, tickets sales and prominent sponsorships from BMW/Mini of Escondido, Newland Communities, and Skaja, Daniels, Lister, & Permito LLC, the event included a silent auction with prizes ranging from beer and wine tastings to beautiful jewelry crafted by local artists.

Proceeds from this event benefit the Center’s education and outreach programs, which serve over 75,000 members of the community each year.

The competition was followed by an evening of dancing under the stars in the Center’s beautiful courtyard. 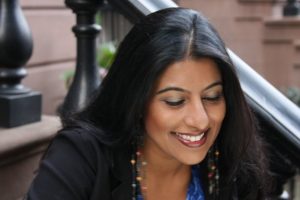 With a mission of bringing people together to discover, create and celebrate both the visual and performing arts, California Center for the Arts, Escondido is the cultural center of North San Diego County.

The Center’s unique campus includes a 1,523-seat concert hall, a 404-seat theater, a contemporary art museum, art and dance studios, and a full-service conference center with meeting and banquet facilities. The Center also runs an extensive education program and produces free community events. San Diego Magazine named the Center the “Best Limited Engagement” in North County. The Center was named in the Top Five for U-T San Diego’s Readers Poll for “Best Live Music Venue” and the Top Five for “Best Place to Get Married.” In 2016, the Center was named “Organization of the Year” by the Escondido Chamber of Commerce.