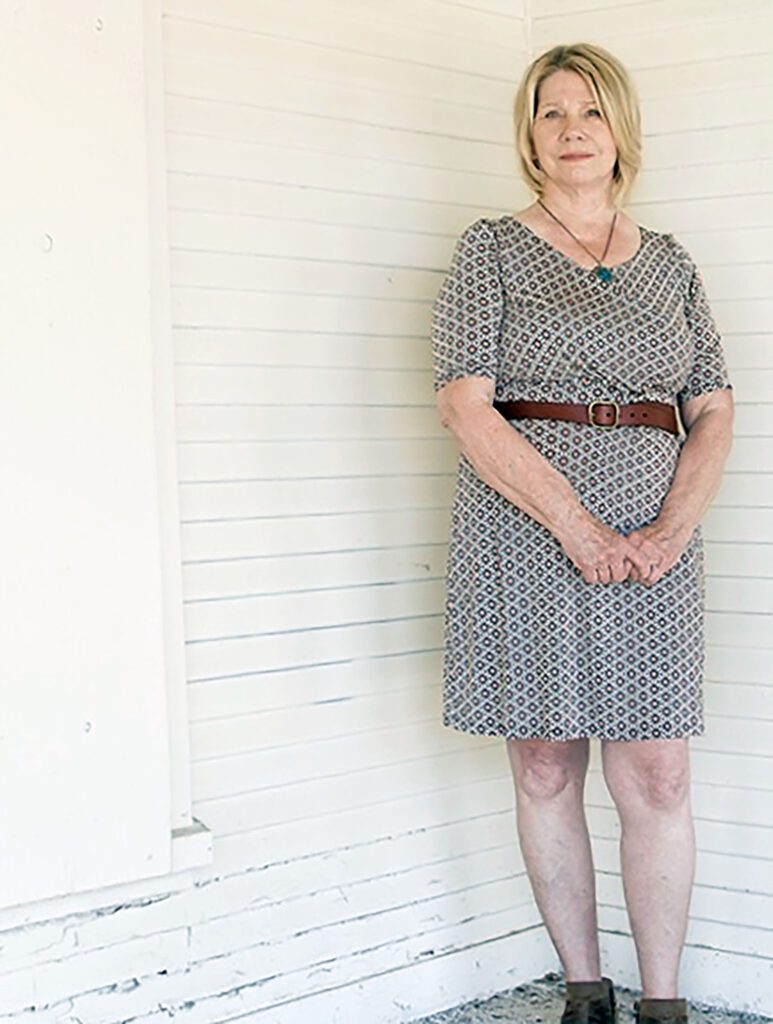 Congressional candidate Mari Barosay is running against Darrell Issa in the 50th District.

Mari Barosay, a local RN who lives in Escondido, is running for the Democratic nomination to run against 50th Congressional District incumbent Darrell Issa.

Barosay, who has been a registered nurse for 16 years, obtained her degree from the University of Las Vegas. She works in an area clinic where she does triage.

She is of Finnish descent. Her grandmother at age 17 came on a boat to Canada and then ended up in Michigan’s Upper Peninsula.

“Our farm in Michigan is still in the family,” says Barosay, whose parents brought her to California via Arizona and New Mexico. She moved to Escondido in 2015.

Her reasons for running against Issa have “several layers,” as she puts it.

This isn’t Barosay’s first “rodeo.” She ran for and won a place on the Summerlynn, Las Vegas, council. The board has authority over homeowners in that neighborhood that is about the size of Escondido. She won a two-year term.

The candidate says she loves “what the Democratic assemblymembers in Texas did in Texas. I want to be like that.”  She is referring to Democratic lawmakers who fled Texas rather than allow a quorum to happen in the Assembly that would allow Republicans to pass an election measure they claim would enshrine voter suppression practices.

The two issues Barosay feels strongest about are homelessness and climate change.

She recalls the moment she decided that she should run for office. She was in the Albertson’s Parking lot and encountered some homeless individuals. She thought to herself of the passage from the Bible (Isaiah 6:8) “Then said I, Here am I; send me.”

On the issue of Climate Change, she said, “The UN environmental report that came out yesterday said we’re in Code Red! If we don’t figure out this climate change and what we are doing, there isn’t going to be anything left. It’s global and it’s an emergency. Our state is on fire, there is drought, the Arctic Circle is experiencing 90 degree weather. The ice caps are melting.”

Barosay will be attending the EDC (Escondido Democratic Club) monthly meeting this Saturday. It will be  a Zoom meeting because of Delta. She will officially announce her candidacy then.

Barosay adds, “I want to be an example for women, young and old. I think we bring a different dynamic to electoral politics.”