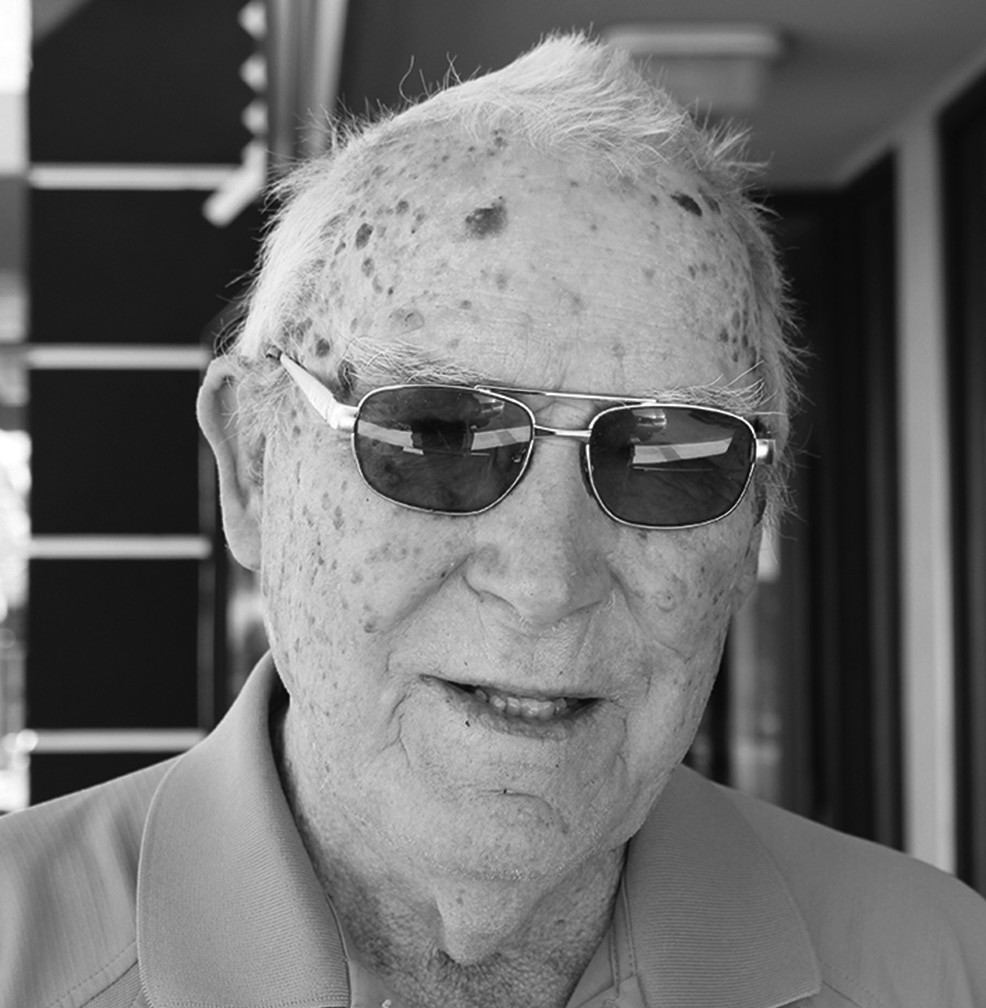 To “prowl”: The dictionary definition of that word is “to roam through stealth­ily, as in search of prey;” “to rove fur­tively, or with predatory intent.”

That calls to mind The Prowler col­umn, a feature of the former Escondi­do Daily Times-Advocate that debuted some 60-plus years ago. It was a fea­ture that helped spike interest in a small town daily of about 4,000 circulation in a town of about 9,000 population.

Now, The Prowler wasn’t the preda­tory “animal” that its name implied. It wasn’t intended to harm anybody; it was more like a low-key, lighthearted gos­sip column of humor, intended to pique one’s interest in coming back for more: “What’s it going to say tomorrow?”

I’ve briefly mentioned The Prowler in a couple other of these columns of reflections. It was not, as some people have speculated, the work of one per­son. Over its 25 years of “prowling”, it was compiled by one person (generally Eloise Perkins) of tidbits of items about people and things offered by other T-A staff members.

We at the T-A knew that the column was widely read. We had people tele­phone, asking to talk with The Prowler about their problems. We even had peo­ple who were willing to pay to have an item in The Prowler column. But The Prowler wasn’t for sale!

The Prowler was the innovation of Fred Speers, the T-A’s editor and co- publisher who had purchased the major­ity interest in the paper in 1947. The col­umn then was called “‘Round Town With The Prowler.” It was shortened to The Prowler in 1951. (It was in 1952 that I began working for the T-A as a sports writer, and was expected to provide an occasional item for the column.)

On the first day in 1947 when The Prowler “infiltrated” the T-A 69 years ago in the upper left corner of page 1, wrote the following as an intro­duction:

“If the writer of this column doesn’t happen to be in the office at the time, simply give the information to whom­ever answers the phone. Because much of The Prowler’s time will be spent out­side the office, visiting and seeing peo­ple, don’t be disappointed if he’s not in when you call. After you read these columns for several days, you’ll see the type of news which The Prowler is in­terested in passing on to you for your information and entertainment.”

The column was a page 1 feature for 21 years – until 1967 – when it was moved to page B1 when that front page of the second section was established as a community page. But in 1971, The Prowler was relegated to one column a week when interest of T-A staff mem­bers began to wane.

To continue to pique the interest of readers, we had Lloyd Baker, the T- A’s illustrator par excellence, draw an illustration to accompany the weekly column. Lloyd is another story, but he was a shy introvert who had an extraor­dinary talent. The T-A was fortunate to have him.

Some old T-A subscribers would re­member Lloyd’s work. Among his re­sponsibilities was a weekly editorial page “cartoon” of his own choosing on local issues.

I was T-A editor at the time and in a word: Lloyd was good. (To this day, 37 years after my resignation from the T-A, I still have two of Lloyd’s origi­nal editorial page cartoons framed and hanging on a wall of my home.)

It was about 1972 when The Prowler quit “prowling” and decided to sneak away into retirement with our thanks and appreciation for all those years of skulking around town.

Ron Kenney was a reporter and edi­tor for the former Daily Times-Advocate from 1952 to 1979 and was a copy edi­tor on the editorial pages of the San Di­ego Union-Tribune from 1985 to 1997.