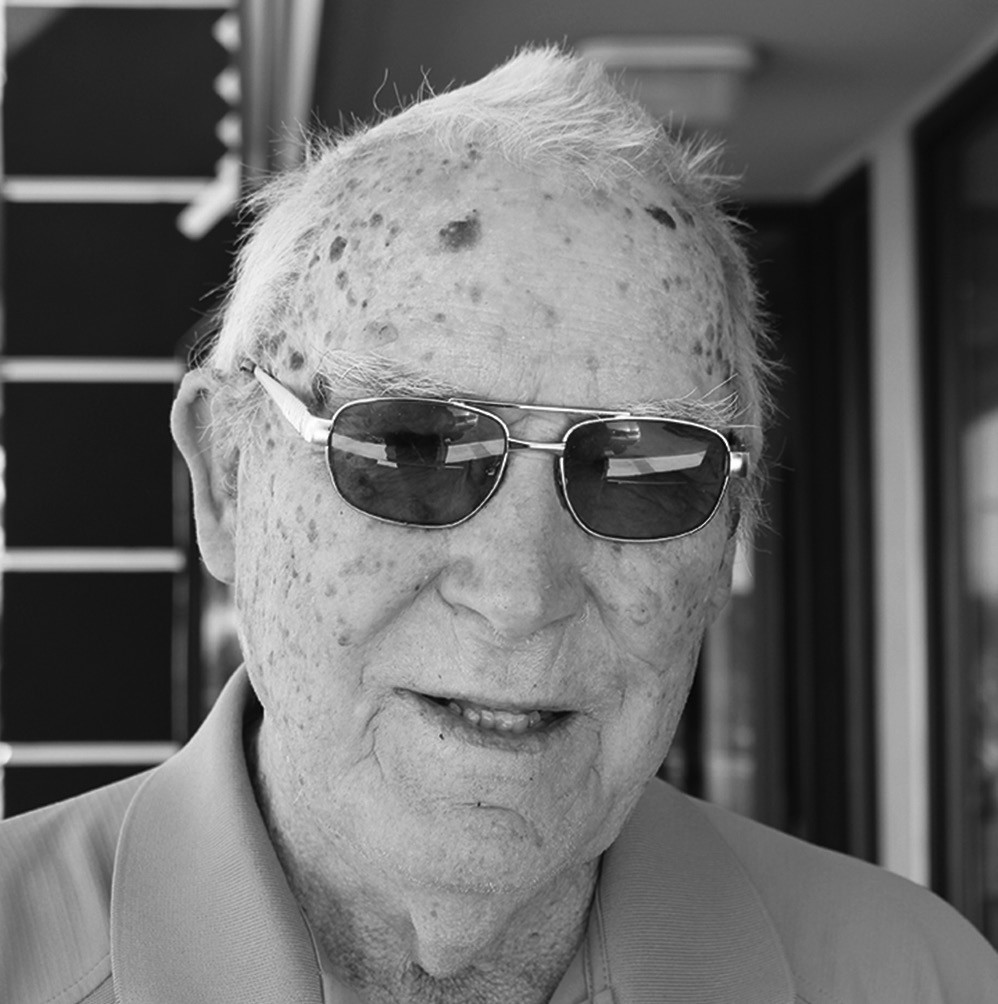 It requires the synchronized co­ordination of four primary depart­ments — every day — to produce a daily newspaper: news, advertising, production and distribution (circu­lation). You can’t have one without the others. They are interdependent. If one falters, the whole is in dan­ger. It seems like a small “miracle” that the newspaper makes it to your driveway each day.

While it takes many employ­ees every day to attain the finished product, some guidance is required. And I want to talk today about two of the smartest hires ever made dur­ing my 27-year tenure with the for­mer Daily Times-Advocate. Smart in the sense that it may not have been evident at the outset, but in the long run became quite evident. I’m talk­ing about my two lifelong intimate friends: the late Groege Cordry and the late Joe Anthony.

George became the managing edi­tor in 1965, the same year Joe was hired as retail advertising manager. I had worked with George for 23 years; with Joe for 13. We all left the T-A’s employ by 1979, after its sale to the Tribune Company of Chi­cago and the end of local ownership. George was hired in 1954 as an as­piring young sportswriter by then co- publisher Fred Speers; Joe was hired in 1965 by new owner Carl Appleby.

George and Joe were from dispa­rate backgrounds; George a south­ern California native and Joe from western Pennsylvania; and fate threw them together to help guide a small San Diego county newspaper to a respected and influential publi­cation under publisher Carl Apple­by. George grew up in Sierra Madre, a sunny suburb of Los Angeles; Joe was born and raised in Alaquippa, PA, a grimy steel town on the Ohio river just west of Pittsburgh.

George’s mother and father moved to Escondido when George was entering his freshman year at Escondido High School, graduating in 1952. Joe was a 1949 graduate of Alaquippa High. After serving two years in the Air Force, part of it at March Air Force Base in Riverside county, Joe married and in the early sixties moved then with his wife and four children to Upland, CA, near Ontario.

George, a 1954 graduate of Palo­mar College, had been a “stringer” for the T-A, reporting on Palomar sports. He was hired by Fred Speers as a rookie sportswiter with no ex­perience, but it led to a 23-year ca­reer as an accomplished newspaper editor. It would have been 25 years, but it was interrupted by a two-year

stint with the army in the late fifties.

George moved through the “ranks” at the T-A, being promoted from sports to city editor under Fred Speers and then named managing editor by Carl Appleby. Joe had worked as an advertising representa­tive for the Ontario Daily Report in the early 1960s when it was owned by the Appleby family. He was hired as retail advertising manager at the T-A after Carl bought the paper.

George, an extrovert in every sense of the word, was a people person. He was easy-going; he was good with people — a good manag­er. He recognized talent and seldom made a “bad” hire. Joe, on the oth­er hand, was more of an introvert, but was energetic and aggressive, requiring perfection from his staff. He had that necessary expertise in ad “layout” — how to get the best exposure for your buck.

After Carl assumed ownership of the T-A, he soon instituted a rectan­gular design for the newspaper pag­es, to make it visually easier for the reader to discern the distinct differ­ence between story segments. It was George’s responsibility as managing editor to assure that the news design staff could implement the new sys­tem. It revolutionized the look of the paper. Without consciously being aware of it, George and Joe and their staffs were quietly helping produce a quality newspaper every day.

George Cordry and Joe Anthony were instrumental in the T-A’s gain­ing that statewide and national rec­ognition. (Note: The T-A’s statewide recognition was enhanced when George was elected to a three-year term on the board of directors of the CNPA’s editors’ conference.)

If any readers have questions about the Times-Advocate during my tenure as a reporter and editor from 1952 to 1979, please address them to this newspaper and I will attempt to be as honest as I can in answering them.

Ron Kenney, a 60-year resident of Escondido, was a reporter and editor of the former Daily Times- Advocate from 1952 to 1979 and a copy editor on the editorial pages of the San Diego Union-Tribune from 1985 to 1997.