Escondido Recycling Yard will scrap for metal no more 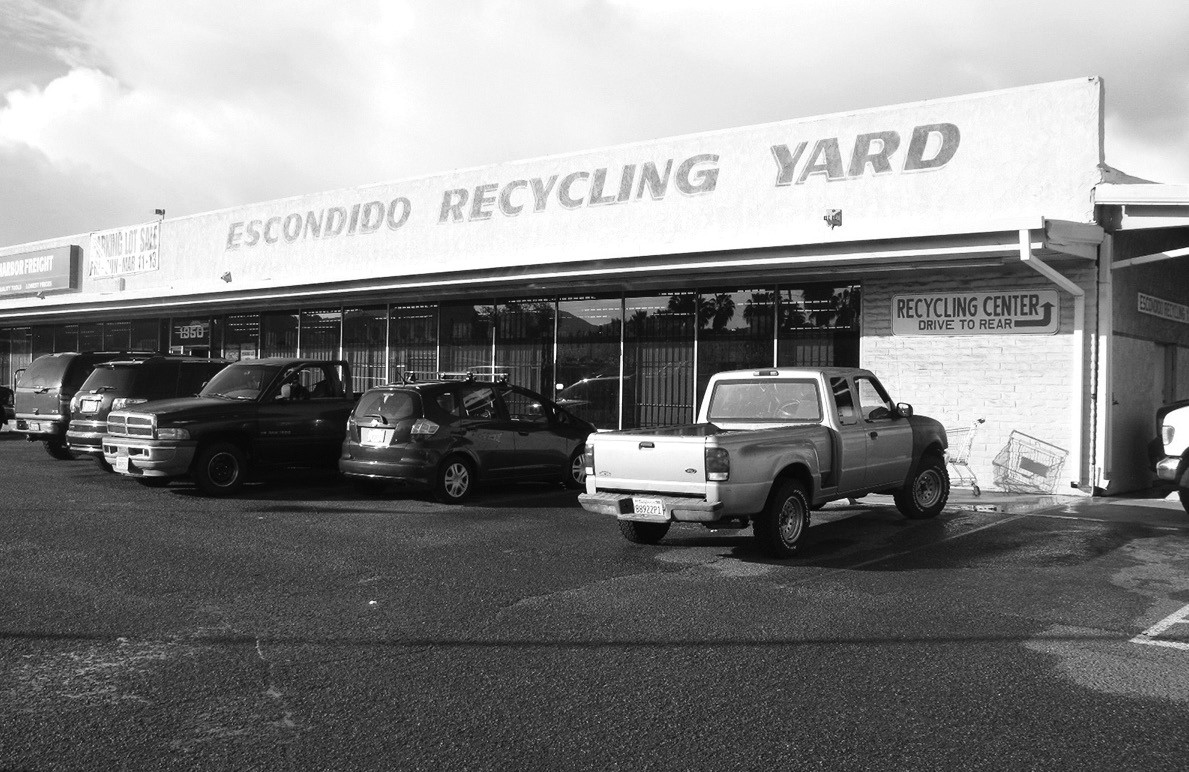 Another Escondido institution is fall­ing by the wayside next week. The Es­condido Recycling Yard closed its doors in February and its owners are auctioning off equipment on March 24.

John Groff, president of the business that he runs with his wife Linda, said it’s time to move on.

He said recyclers are being hit by tougher regulations, higher costs, tighter margins and a souring market for metals.

“Just a lot of restrictions and regulations have changed. They have become more in­tense and it’s just not profitable to be in the scrap business anymore,” he said.

Competition comes in many forms, from city-contracted trash collection companies to operators who open busi­nesses using “a 20-foot container with a reverse vending machine” to collect alu­minum cans, the most profitable part of the scrap business, Groff said.

“The biggest problem is there’s a lack of manufacturing in California, so if you still have the same number of scrap com­panies trying to buy material and less companies generating it, there’s more competition among the scrap companies for less material.”

Dealers have found themselves paying more for scrap metal to stay in business, “so they squeeze their margins down to where they actually can’t afford it,” he added.

The California Beverage Container Recycling and Litter Reduction Act, also known as the “Bottle Bill,” was passed by the Legislature in 1986. Problems began soon thereafter.

Groff described one of the most bur­densome regulations that began with unscrupulous operators buying non-Cali­fornia Redemption Value-stamped alumi­num cans in nearby states to be able to collect the redemption value for alumi­num cans.

The illegal cans were bankrupt­ing the California Redemption Val­ue system.

Regulators began clamping down on these metal smugglers, placing burdens on recycling com­panies. 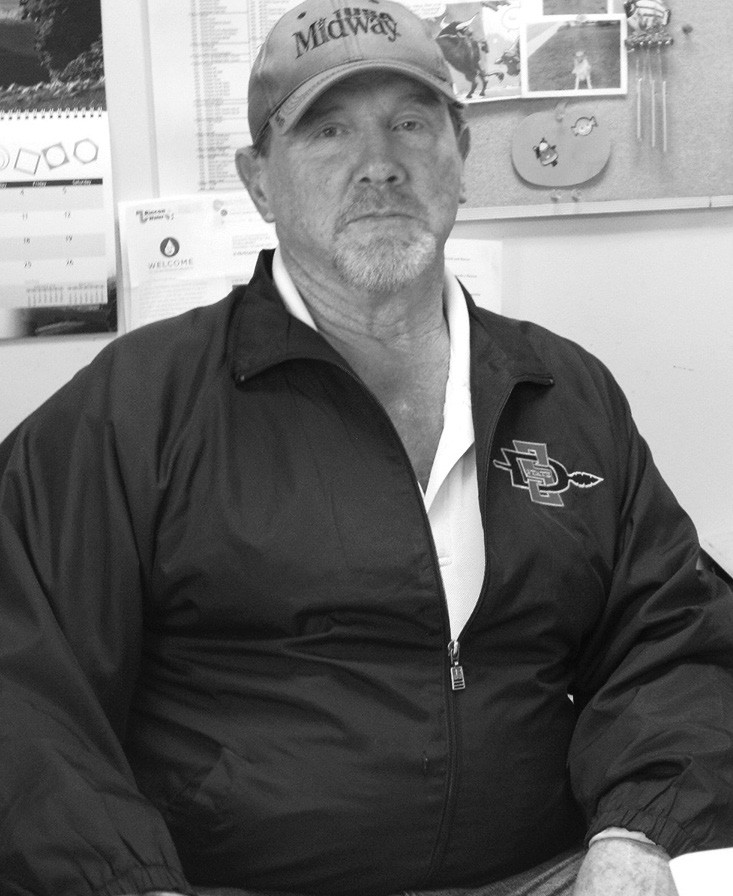 John Groff says the recycling busi­ness has soured since he and his wife Linda started the Escondido Recycling Yard in 1992. The com­pany used to buy four million cans in a month back then.

“They made it harder to deal with scrap metal. You have to put a three day wait on it. You have to have IDs. You have to take a thumb print. You have to hold onto these records and now you have to ship the records back to a company in Texas that supposedly analyses them and reports back to the police department,” Groff said.

“I’ve been in this business for 49 years, way too long,” he said. He started at his San Diego family’s business at an early age. He and Linda opened the Escondido yard in 1992, when times were good.

“We were buying 110,000 pounds of cans a month, that’s roughly 4 million cans a month,” he said. Business was especially good from 2006 to 2009, when “anybody could make money in the scrap business.” Many companies formed then, increasing the competi­tion.

John and Linda Groff are going to rest and relax for a year “then we’ll de­cide what we’ll do, maybe a little busi­ness with the government. No more scrap metal yard, no more regulations, no more employees,” he said.

At its peak the company employed 30 workers. Until February it em­ployed five. Attempts to sell the busi­ness didn’t bear fruit.