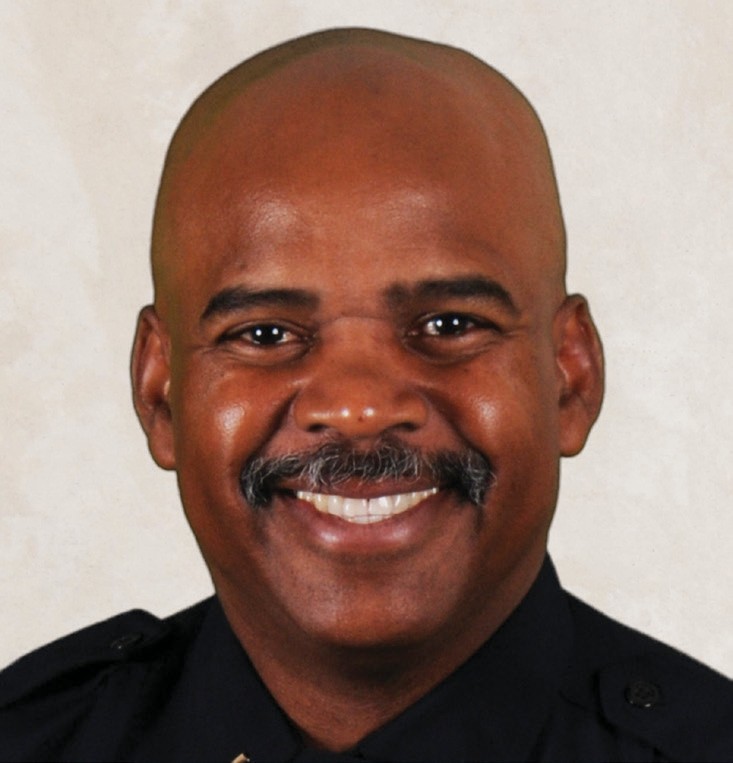 On any ordinary day, Escondido Po­lice Lt. Al Owens can be seen working as a day shift Watch Commander. He manages the activities of his team of patrol sergeants and officers, manages significant events in the city, and talks to community members about the trou­bles that they are experiencing.

Tuesday, May 24, 2016 ended up being no “ordinary day.” At 1318 hrs (1:18 a.m.). the Escondido Police and Fire Communication center received a 911 call regarding an adult female who was near a creek bed behind the Es­condido Police and Fire Headquarters building. It was reported that she had possibly overdosed on a narcotic and was not breathing.

Lt. Owens was inside of the head­quarters building. He overheard the call and immediately responded to the creek bed, where he found the patient unconscious. He quickly evaluated her condition and determined that she was not breathing and did not have a pulse. He began CPR and the patient regained a pulse. However, within sec­onds the pulse was lost and Owens re­sumed CPR. The second round of CPR was successful. The patient regained a heartbeat and began breathing on her own. Escondido Fire Paramedics ar­rived shortly thereafter, provided fur­ther treatment and transported the pa­tient to the hospital. Escondido Police Chief Carter praised Lt. Owens for his quick, lifesaving action. Chief Carter added, “While I am extremely proud of Lieutenant Owens’ actions, I am not surprised. Lieutenant Owens was one of seven officers who all raced to the scene in hopes of helping someone in desperate need. This event highlights the daily efforts of every member of the Escondido Police Department.”