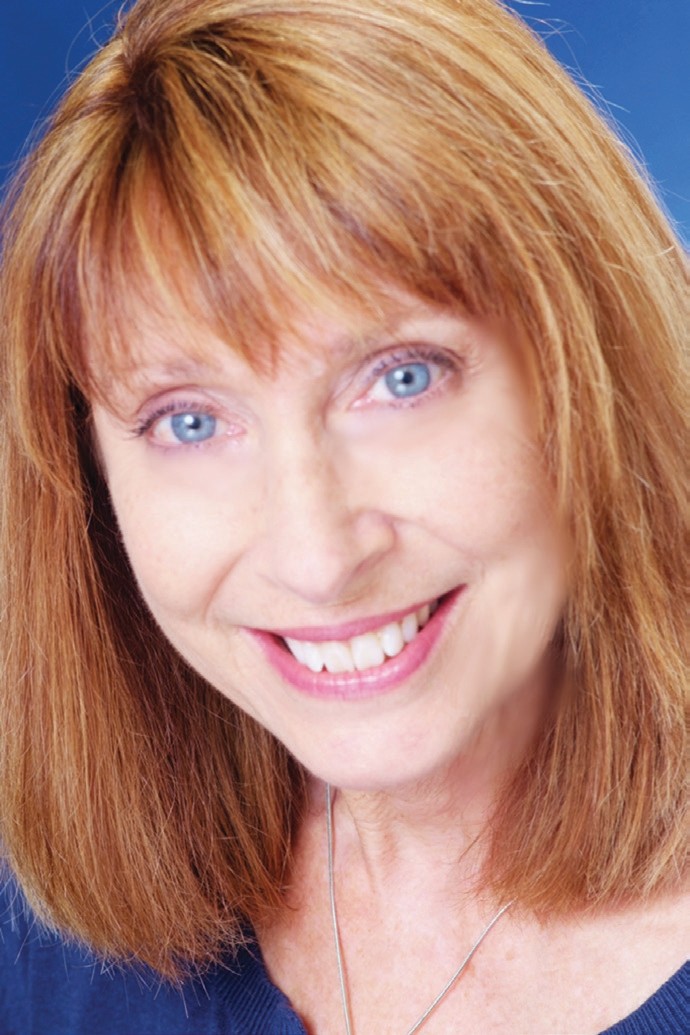 The Pacific Southwest Association of Realtors (PSAR), a 2,000-member trade group for San Diego area real­tors, has announced that Escondido native Jan Farley has joined its board of directors. Farley also is serving as the 2016 president of the Women’s Council of Realtors, San Diego chap­ter.

A San Diego native, Farley has worked in the real estate industry since 1974. She has worked in sales, lending, escrow, property manage­ment and investment services.

Farley currently is managing bro­ker of San Terra Properties, which has about 20 real estate sales agents and more than 250 single-family resi­dences under management.

Farley graduated from Orange Glen High School at age 17 (class of 1972). After high school, she earned her real estate sales license and worked with her father’s company, Jack Mahan Custom Homes. The Mahan company built hundreds of custom and tract homes in the North County during the 1960s, 1970s and 1980s.