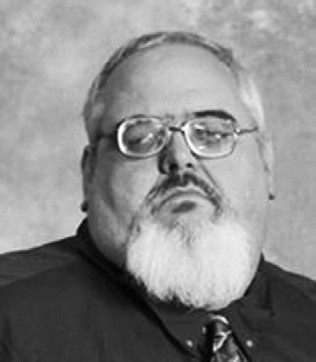 Clarke Dailey, an Escondido resident described by one who knows him as “one of the most caring, giving, and kind individuals I have ever met, even to those he does not know,” lost his warehouse to fire Saturday night in the city’s industrial district.

The fire occurred about 11:30 p.m. in the 1300 block of Simpson Way. According to the Escondido Fire Dept., “Crews arrived on scene of a single story commercial building to find heavy smoke coming from the roof and one suite. A second alarm was requested and crews responded to assist from San Marcos and Vista Fire departments.”

Estimated loss to the building and business contents is approximately $50,000. Two dogs were rescued and uninjured from one of the adjoining suites. They were turned over to the Humane Society until the owners can be notified. The cause of the fire is under investigation.

Dailey is headmaster of the Palomar Valley Christian Academy, and over the past few months volunteered hundreds of hours to help the Roynon Museum of Earth Science & Paleontology find a new place and to help make it happen.

Dailey had just finished moving all his business possessions into his new suite in the industrial area this past week so he could get his businesses up and running again.

“Unfortunately I had no insurance on the contents,” said Dailey. His friends have put out a call for volunteers to help Dailey clean out the debris. If you have a Dump Coupon and can drive with him to make a run, that would help him considerably. He has to clean out the warehouse and has asked for help in this area.