Escondido man featured in new book about fighting in Afghanistan 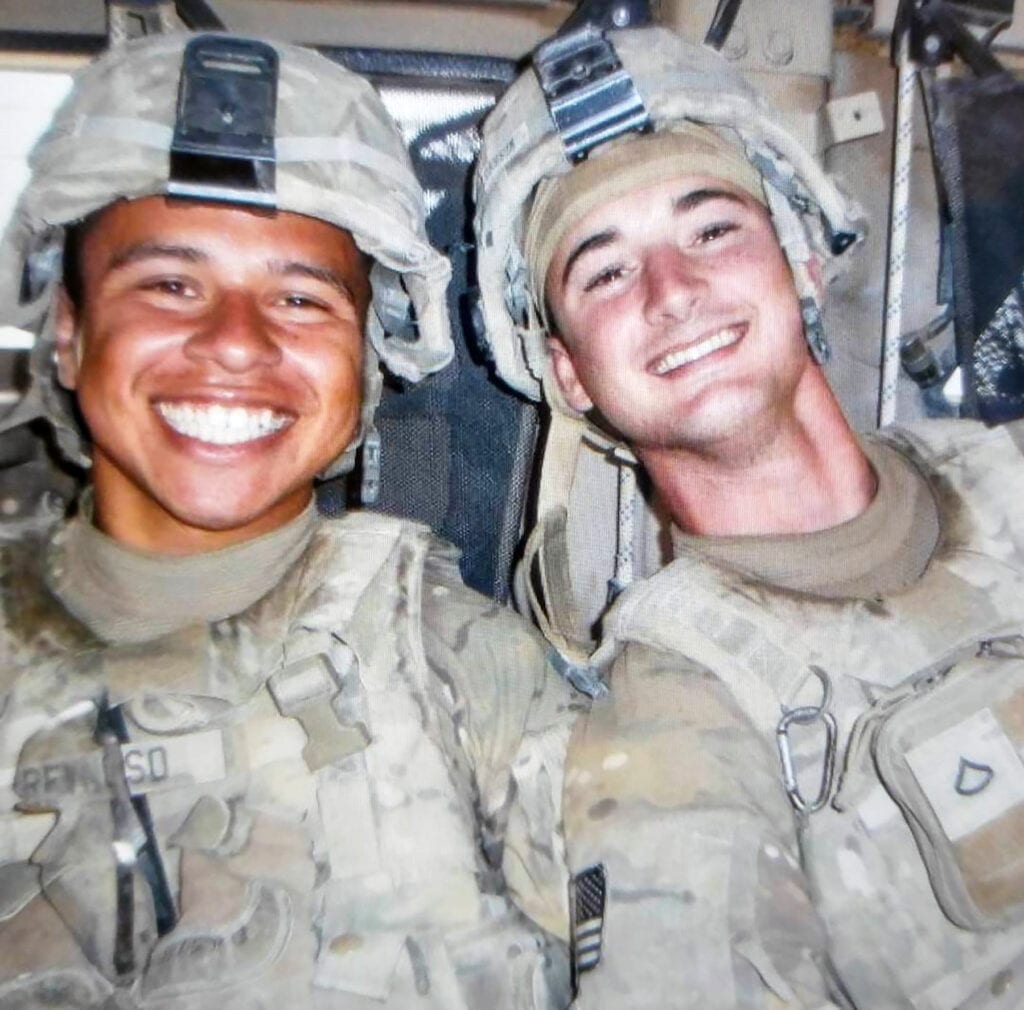 Anthony Reynoso (left) with a member of his platoon.

Army Specialist Anthony Reynoso, who served in Afghanistan in a platoon whose tragic and deeply important story is being fully told for the first time, is written in

Pulitzer Prize finalist Annie Jacobsen’s “First Platoon: A Story of Modern War in the Age of Identity Dominance,” which was released  recently and was featured in the New York Times story  “Were These The Fingerprints of a Terrorist?” 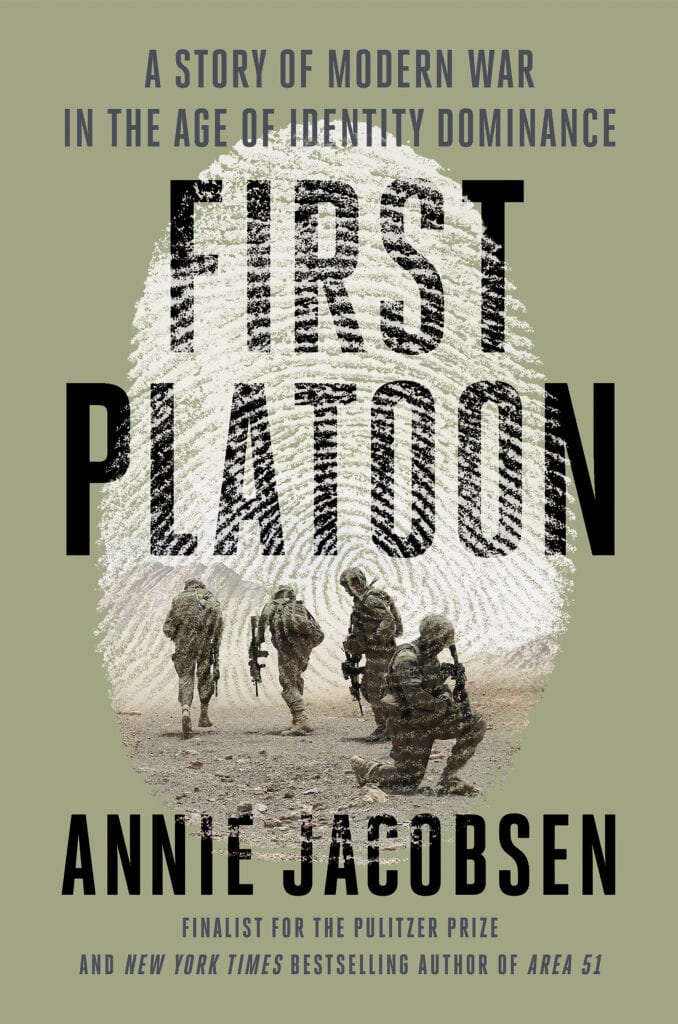 “First Platoon” reveals a deeply disturbing secret biometric program developed to win the war in Afghanistan – a program whose flaws have life or death consequences.  Until now, the true story of the members of the First Platoon has been overshadowed by the tragedy that ended their time in Afghanistan. In “First Platoon,” Jacobsen tells their side of the story; how they took part in this secret biometrics program unaware of their true mission, and how this had unimaginable consequences for these young soldiers who put their lives on the line for their country.

Today Reynoso and his wife have two beautiful six-month-old-twins. 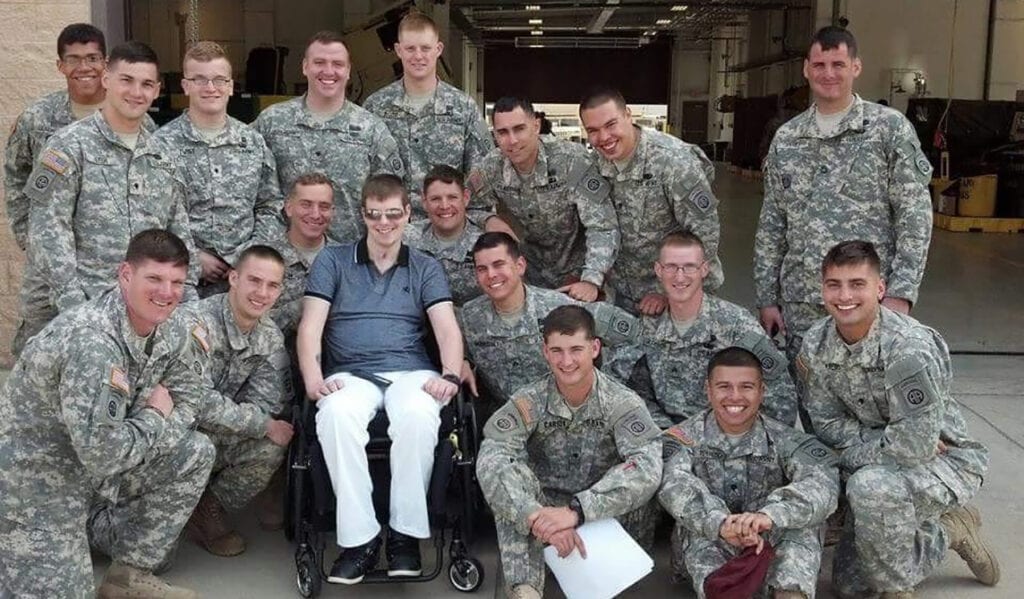 In the group shot, Reynoso is shown holding the beret towards the bottom.