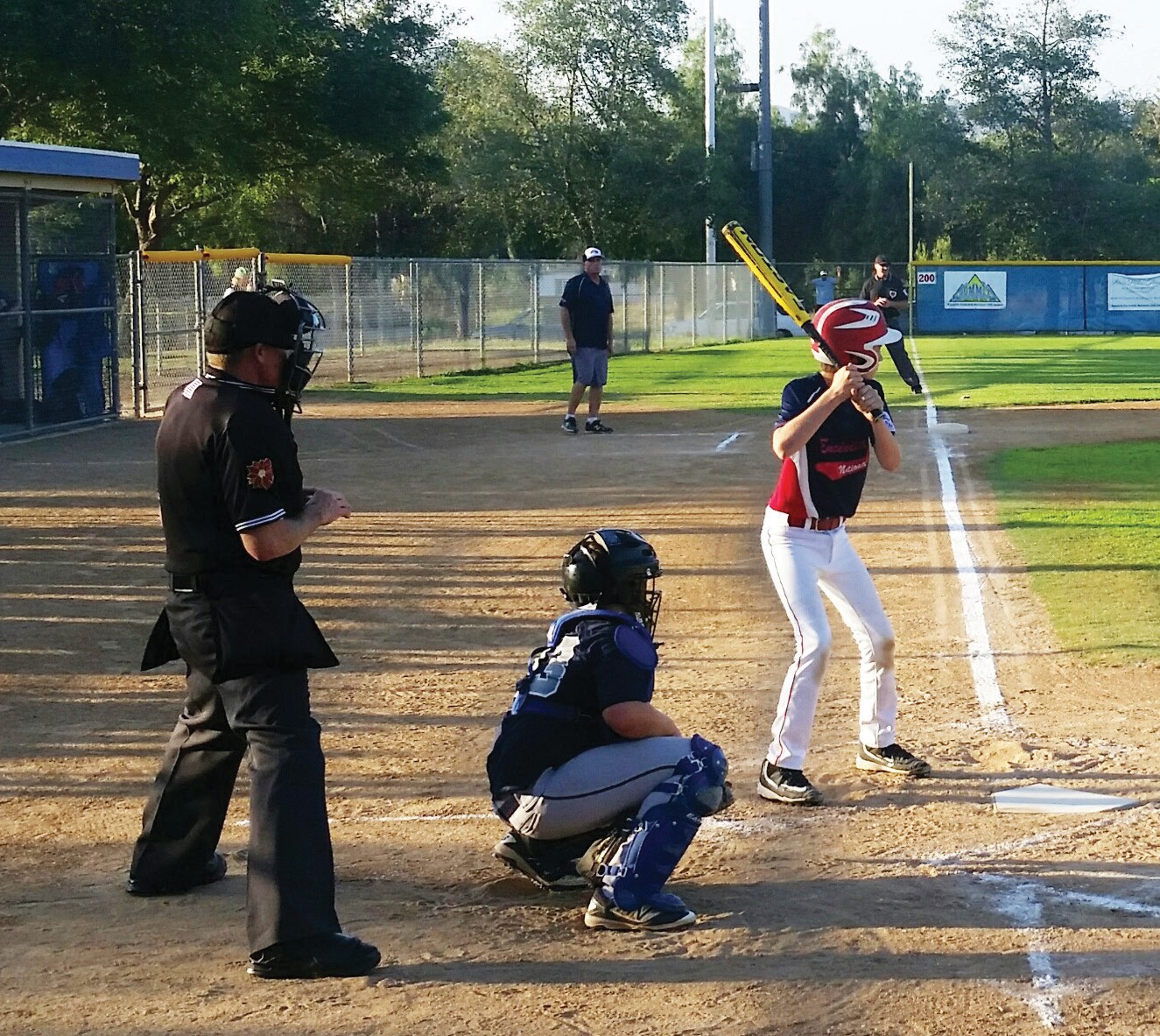 As teams advance to each round, there will be many out of town teams from all over the greater San Diego area and the state of California.

Various games will be covered and followed by ESPN as the tournament advances to the Western Region Championships.

Below are the dates of each round:

District 31 Majors All Stars Tournament – This began on June 18 and will continue to July 5 – Four­teen teams are participating in double elimination bracket play. Champion advances to Section 6 tour­nament. 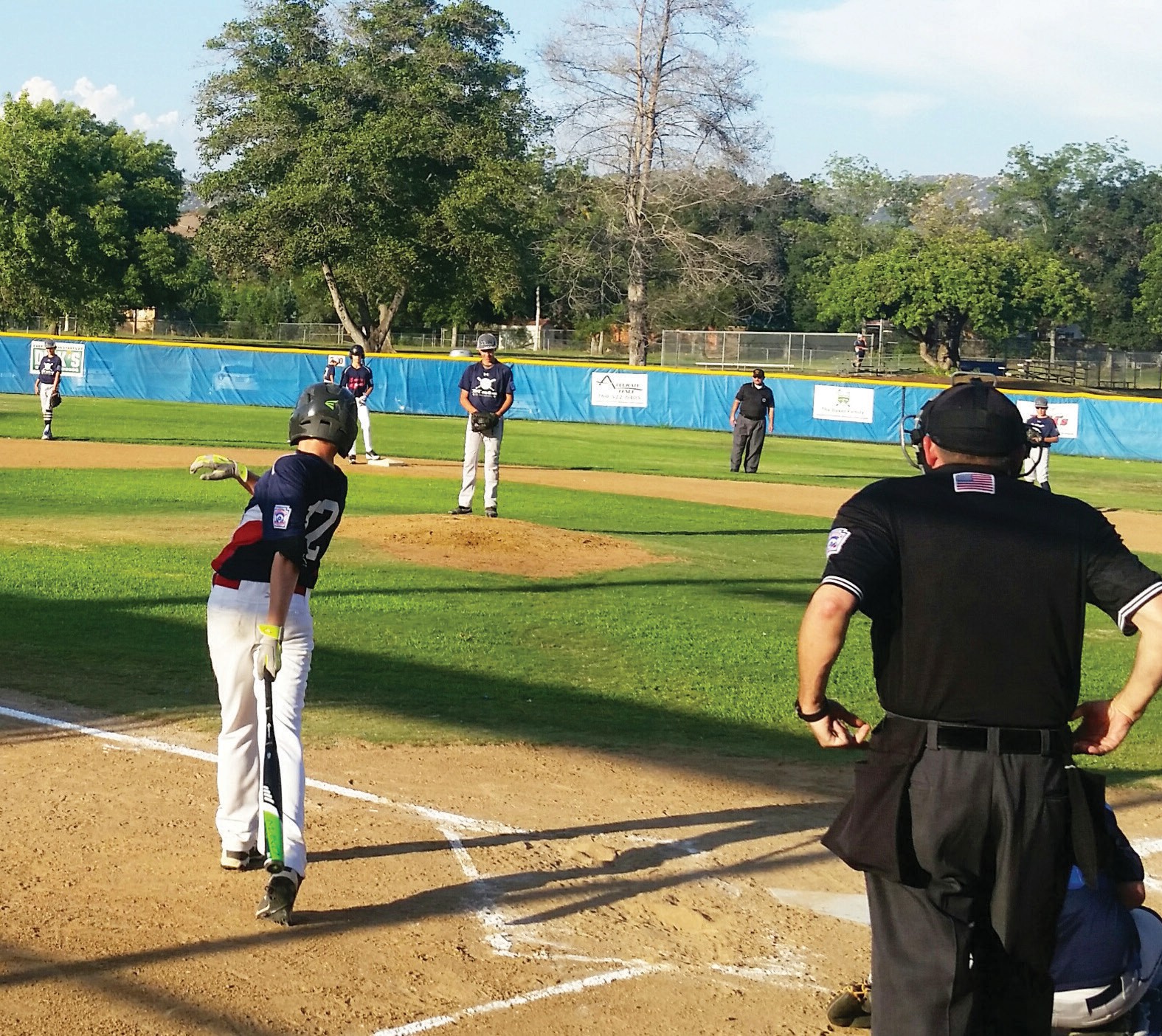