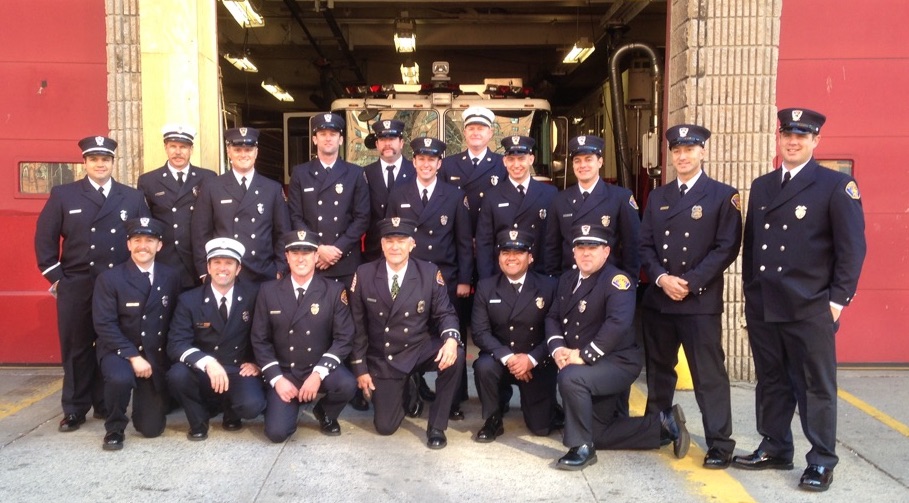 On March 18, 18 members of the Escondido Fire Department flew to New York in March to be in the Annual Saint Patrick’s Day parade. The Escondido Fire Department has had members that have participated in this event every year since September 11, 2001 but this was the largest showing ever. The parade is held annually on March 17. At precisely 11 a.m. in honor of St. Patrick, the Patron Saint of Ireland—and of the Archdiocese of New York. The parade route goes up Fifth Avenue beginning at East 44th Street and ending at East 79th Street.