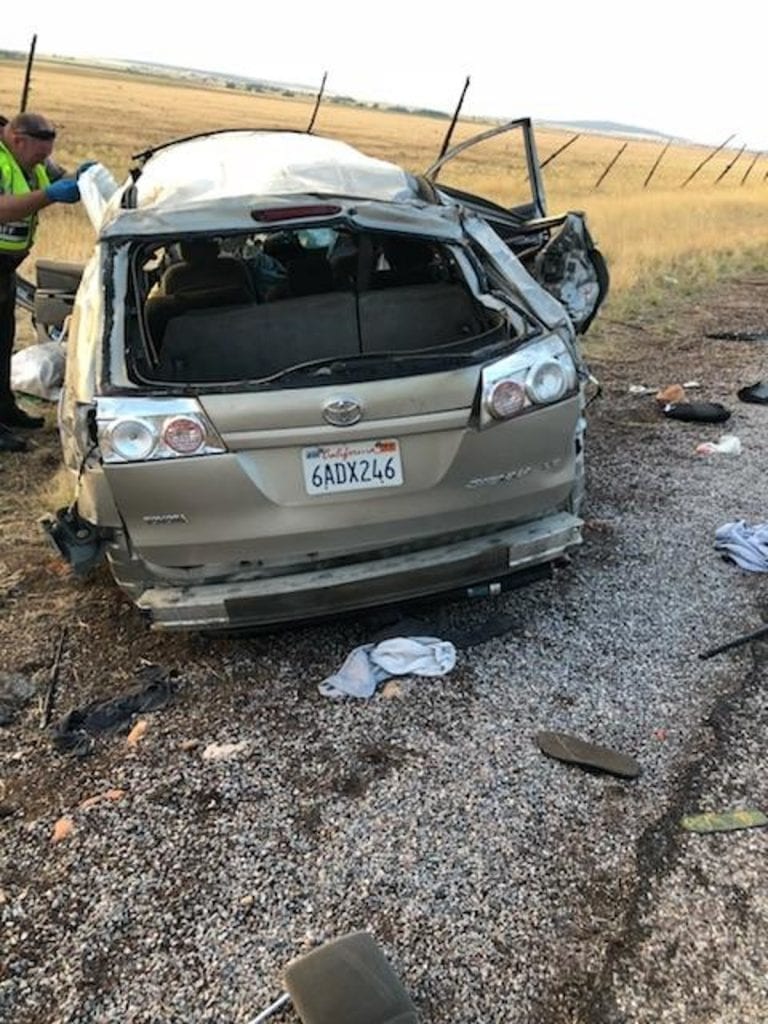 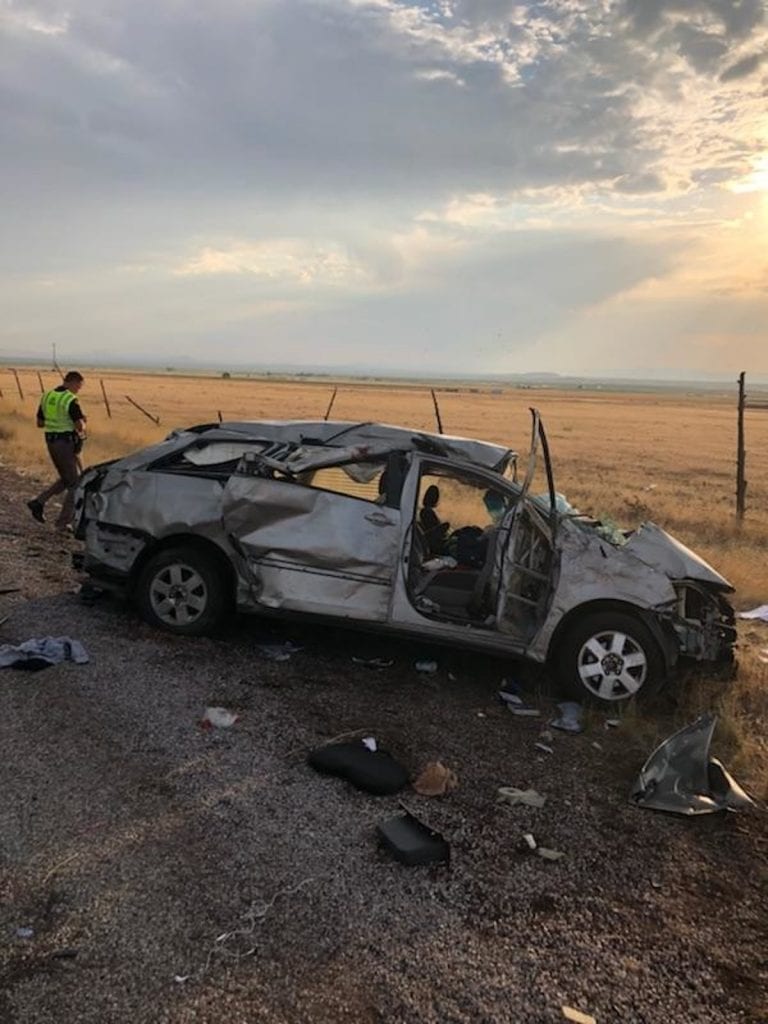 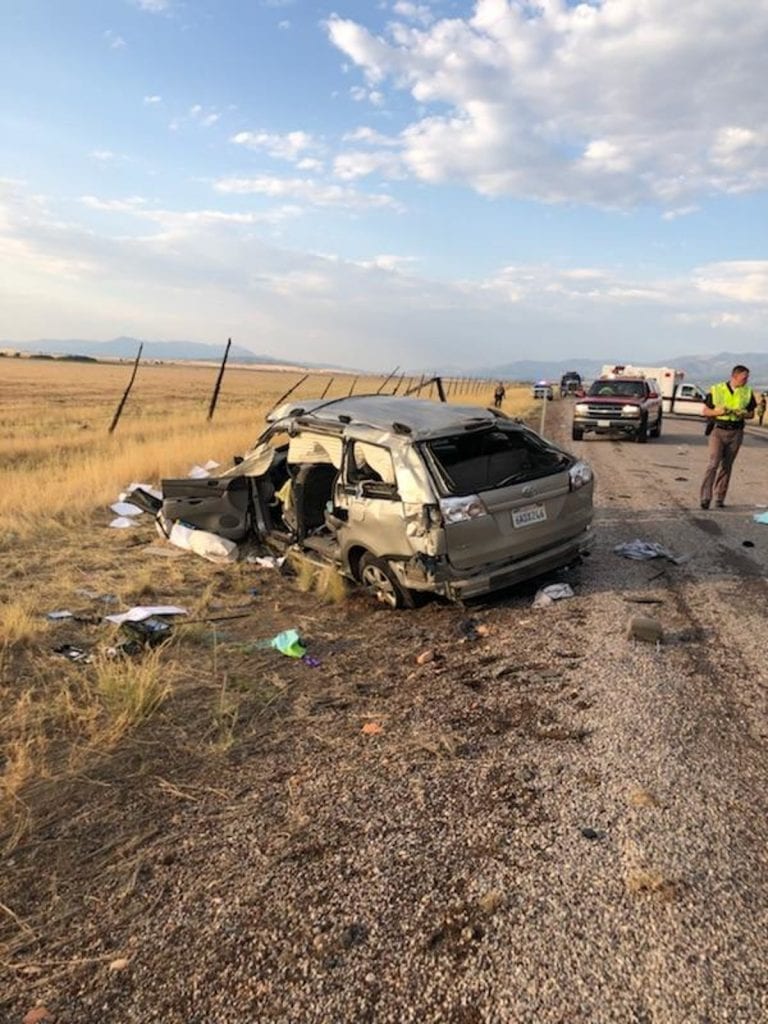 The Speer family of Escondido were involved in an accident over the weekend in Fillmore, Utah, that took the life of a 12-year old boy, Alex, who had been traveling in a minivan that carried seven people, and which drove off I-15 and rolled Saturday night.

The father, Barry Speer, serves on the City of Escondido’s Advisory and Appeals board.

According to the Utah Highway Patrol the minivan was being driven by a teenage girl who had a learner’s permit with her father in the passenger seat next to her.

According to a statement from the UHP: “The driver steered sharply to the right, causing the car to begin sliding to its side. The minivan crossed both travel lanes and left the roadway to the right. The vehicle rolled several times, crossed the right-of-way fence and the frontage road, coming to rest on the right side of the frontage road.”

The 12-year-old boy and a 14-year-old boy were both ejected. The 12-year-old, Alex, died from his injures. Six of the seven persons in the vehicle sustained serious injuries except for a 9-year-old-boy, who was not injured, according to the UHP.

The teenage driver, and a 48-year-old-man, probably Barry Speer, were flown by a helicopter ambulance to Utah Valley Hospital in Provo.  Other injured passengers were transported to a hospital in Fillmore.