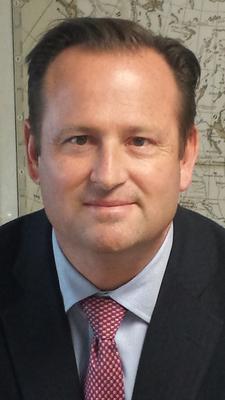 Escondido City Manager Graham Mitchell informed the City Council today of his plans to resign no later than December 31, 2016 due to personal reasons.

Letter of Resignation attached below