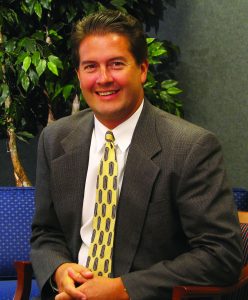 In making the announcement Mayor Sam Abed noted, “Jeff and Mike did an excellent job for the city in their interim positions. Their long-time tenure with the city and their strong relationships with the community will be a great benefit to Escondido. They are the best qualified to help the City Council to take Escondido to the next level of economic prosperity.”

Jeffrey Epp joined the City of Escondido in August of 1985. He held the titles of Deputy Attorney, Senior Attorney and Assistant City Attorney before 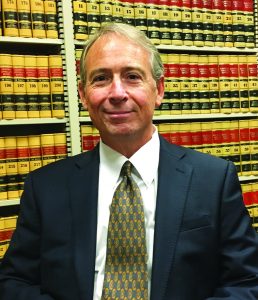 being appointed as City Attorney in 1996.

Prior to working for the City of Escondido, Epp worked as a prosecutor in the City Attorney’s Office in Cheyenne, Wyoming. Epp obtained his undergraduate degree in political science and Juris Doctorate from the University of Wyoming.

Prior to joining the City, McGuinness was an attorney with the San Diego office of McKenna, Long & Aldridge, LLP, now part of the Denton’s law firm.