Submitted by the Esc Chamber of Commerce 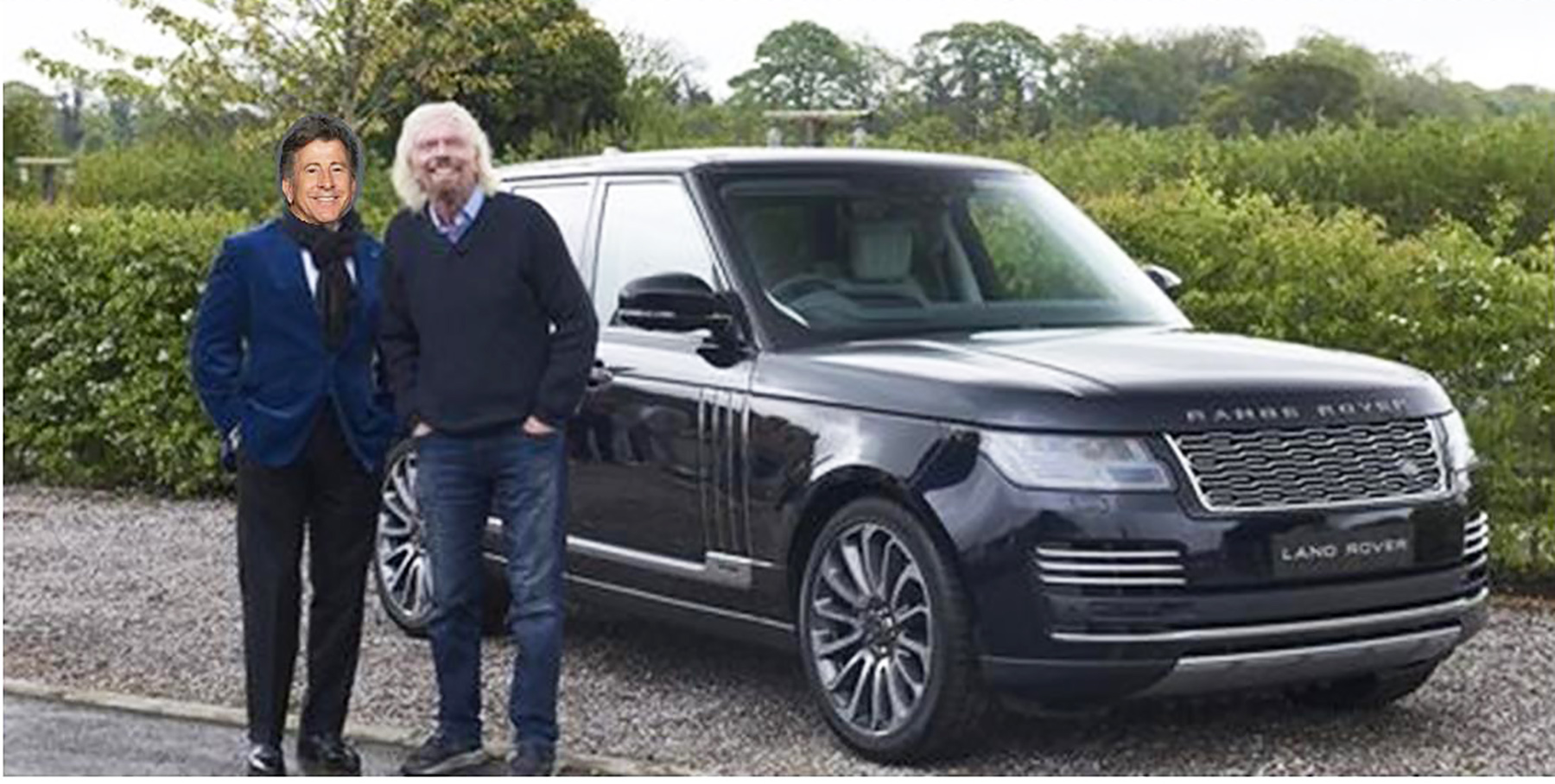 In a coup for the organization, the Escondido Chamber of Commerce recently announced that it was the benefactor of a very unique gift. A gift in the form of a seat on a highly anticipated voyage…a gift from Virgin Galactic!

As some may know, James Rowten the CEO & President of the Chamber is an avid automobile enthusiast, and often attends a variety of car shows each year. It turns out that so does Richard Branson, the gregarious business magnate and founder of the Virgin Group which today controls more than 400 companies – including Virgin Galactic.

In August of 2019, while enjoying the La Jolla Concours d’Elegance – one of the world’s premier celebrations of the automobile – the two gentlemen happened to meet with the help of an old friend. Immediately they realized they had a lot in common besides business and being entrepreneurs; they both truly love the automobile. While they talked the conversation easily switched to business, with James discussing his storied past and how he had recently taken over the reins of the Chamber of Commerce. Of course, Mr. Branson at the time was deeply consumed with his Virgin Galactic project and an idea was sparked.

Knowing that Branson had a tremendous history of charitable influence and giving back, James mentioned that he had an idea…to declare that the Escondido Chamber of Commerce would be the first ever Chamber of Commerce in space! James recalls that part of the conversation like this “I mentioned that, and he just stared at me for what seemed like an eternity until a wry smile came across his face.” Not knowing how his pipe dream of an idea was being received, James started to explain more and was interrupted by the smiling billionaire.

“So, what are you asking Mr. Rowten?” was the reply. “Do you just expect me to offer up a ticket, one of the most highly sought after tickets in the world, to you and your organization?” Another moment of silence took place on the seaside bluffs, and that is when James said he had to just put it all out there to see what happens – “Yes, that is exactly what I am expecting!”

And as they say, the rest is history and the Escondido Chamber of Commerce is set to make history. Now they’re deciding how the ticket can benefit the community organization, and they’d be fools to not take advantage of such an incredible gift. April Fool.