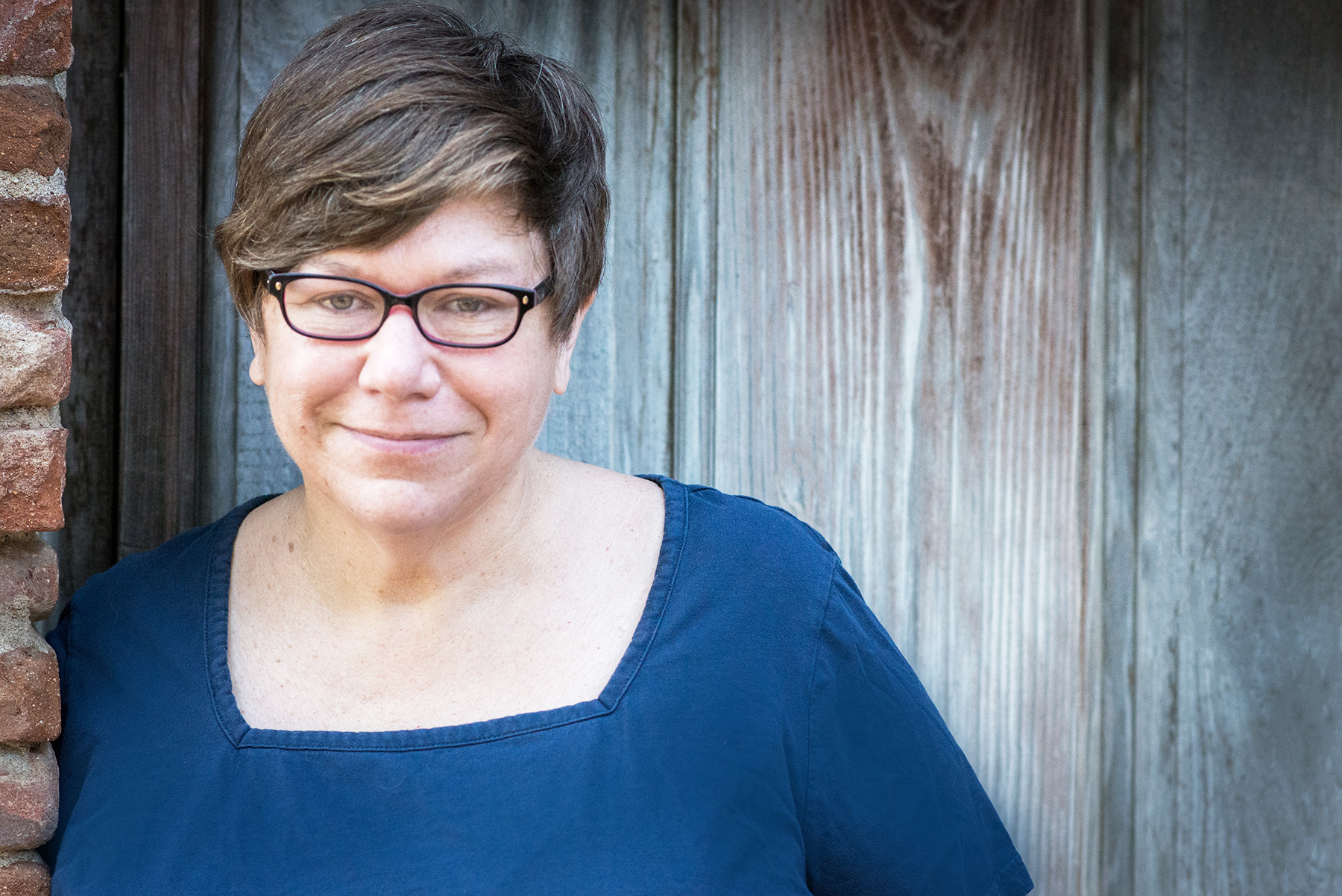 Escondido writer/illustrator Andrea Zuill has published a book, “Sweety” that celebrates those who don’t always fit in.

Escondido author/illustrator Andrea Zuill will publish her fifth picture book, “Sweety,” will publish from Schwartz & Wade Books/Random House on March 26. Zuill will be appearing at The Book Catapult in South Park to talk about the book and sign copies on Saturday, March 30, at 11 am.

Zuill has lived in Escondido for over 35 years. She began her career painting fine art and working with her husband at the sign and graphics shop they owned. Her art was in galleries; she had an Etsy store to sell prints. In 2010, she began thinking about children’s book writing and illustration and took courses through UCSD Extension to explore the field.

Andrea’s first book, “Wolf Camp,” was published in 2016. “Sweety”, her fifth, tells the story of a naked mole rat whose unusual hobbies include identifying fungi, interpretive dance, and talking passionately about her doll, Warrior Princess Zorna. To say she doesn’t quite fit in at school is an understatement.

“I love weirdos,” says Zuill. “I love giving a voice to those who don’t fit in. School was tough for me. I lived in my head a lot. My books are a way of telling my little self that everything is OK, and I hope they do that for kids who march to a different drummer.”

“Sweety” has been named a Spring 2019 Kids’ Indie Next List Top Ten selection by the American Booksellers Association. In a starred review of the book, Booklist magazine said, “Zuill takes a common theme—finding the courage to be yourself—and makes it funny, heartwarming, and inspiring.” 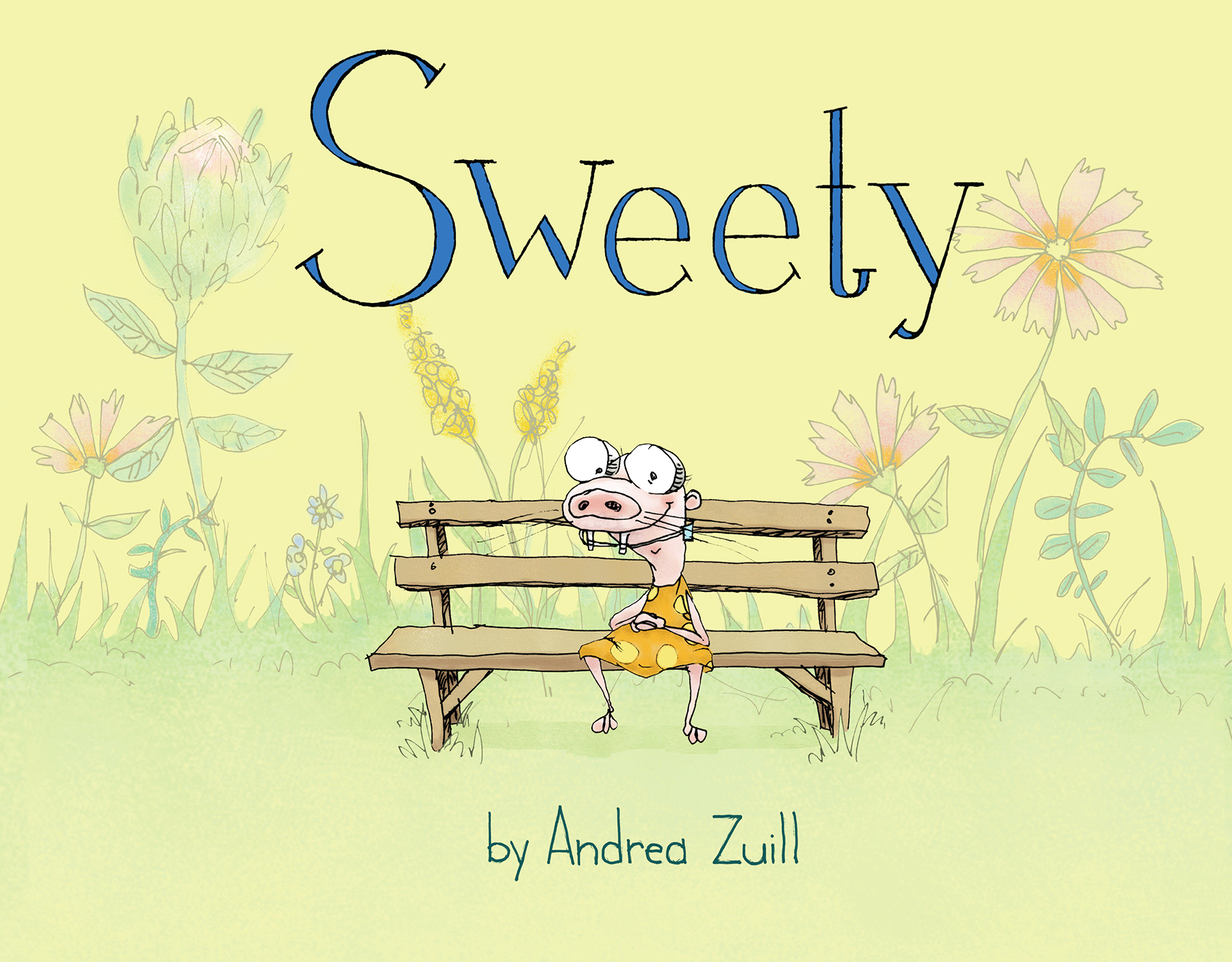