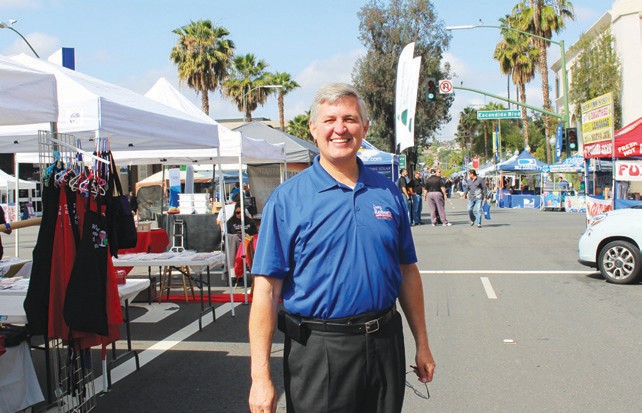 Escondido City Manager Clay Phillips announced today that Graham Mitchell, current City Manager of Lemon Grove, has been appointed as the Assistant City Manager. He is expected to begin his duties on July 1, 2015.

Mr. Mitchell has been the City Manager in Lemon Grove since 2003. Prior to that he was City Manager for three years in Farmersville, CA. He holds a Masters Degree in Public Administration from the University of Southern California, and Bachelor of Arts in International Relations from Brigham Young University.

In making this announcement today, City Manager Phillips noted, “Graham brings a proven track record of city management experience and a solid understanding of the issues facing the city and the region. He will be a great addition to our management team.”