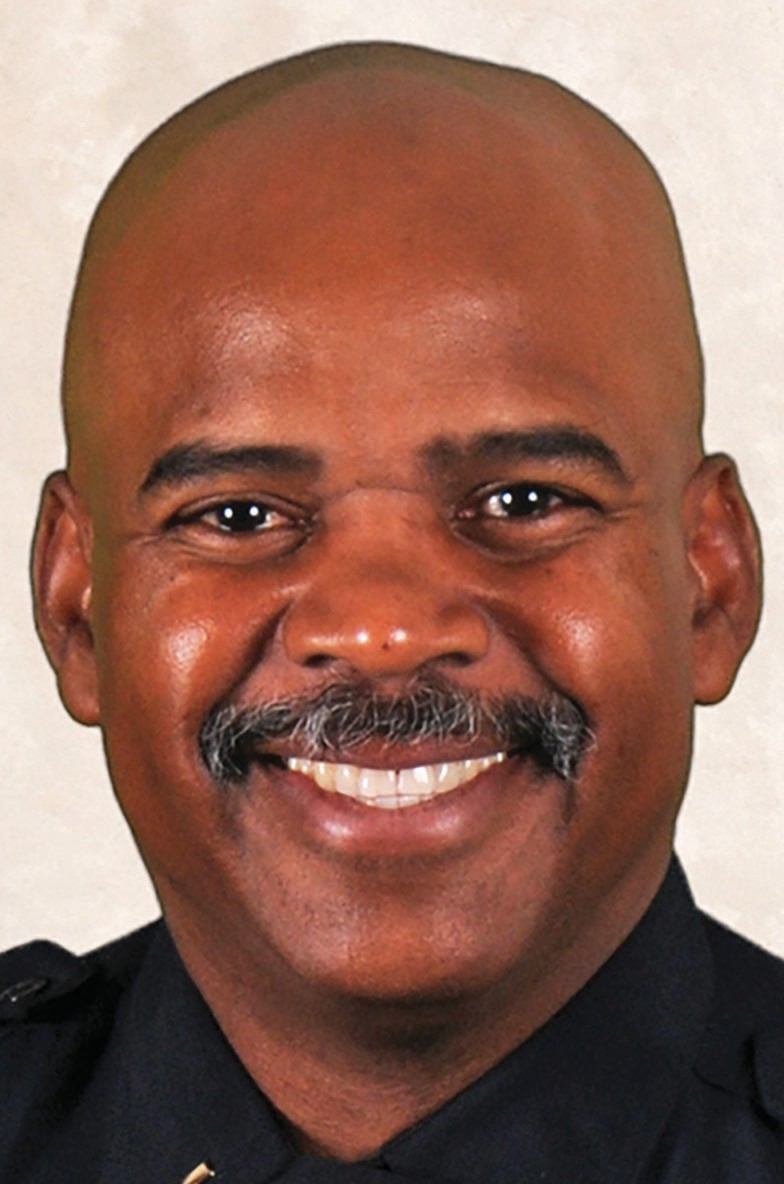 The National Law Enforcement Officers Memorial Fund has selected Lt. Al Owens, of the Escondido Police Department, as the recipient of its Officer of the Month Award for January 2017.

Lt. Owens has been a police officer for 20 years, and in that time, he’s worn many hats. He also won the Escondido Police Department’s Police Officer of the Year award in 2003 and again in 2009. But it’s his community service to the children in his community that has stood out.

Owens appeared on the local news for his development of the Child Safety Academy, a five-hour training session for children between the ages of 6 and 14. The training covers various topics that include learning to call 911 in the event of an emergency, drug awareness, gang avoidance, anti-bullying, gun safety and anti-kidnapping drills. Owens has run the program for more than five years and nearly 1,000 children have participated in the training.

In 2011, Lt. Owens again received news coverage when he helped an 8-year-old girl, Grace McSheffery, by participating in her father-daughter West Coast Swing Dance Recital. The girl’s father died after his battle with cancer the previous year, so she asked Lt. Owens to attend the dance with her.

“Al being the man he is, couldn’t say no,” Escondido Police Sergeant David Cramer said. “He and his partner practiced at the dance studio for two hours, every Saturday, for eight weeks. This type of swing dancing is very physical and involved lifts, twists and spins. Al was no spring chicken in 2011, and was extremely sore and tired after each practice. He took Advil to ease his pain, but never let the 8-year-old girl know his discomfort. All she knew was that Al was having the time of his life!”

“It would have been impossible for me to say no to a kid who looks up to me and the police department,” said Owens, who was a sergeant at the time.

Owens danced in front of hundreds of people at the Poway Center for the Performing Arts. He knew that there were not too many 240-pound dancers out there, but how tough could it be?

He thought there would be a couple of dances with Grace and a bunch of other dads out on the dance floor and then some cookies and punch. What Owens didn’t realize was that this was a dance “recital” and not just a dance. He later found out that they would be performing in front of a crowd and not just dancing in a school auditorium. Al and Grace went through seven weeks of dance lessons to prepare for their evening on stage.

On June 22, 2012, Al and Grace performed in front of a large audience in Poway. They did an East Coast Swing with many lifts and flips. Owens said, “It will be a memorable night for both me and her. I am sure we will both remember it for the rest of our lives.”

Lt. Owens has also been in charge of the department’s Police Athletic League (PAL) for six years. The program is for children, ages 6 to 18, and relies on educational athletic activities to cement a bond between police officers and the youth in the community. In addition to being in charge of the program, he is also a coach and the primary fundraiser. Over the last six years, he has raised over $150,000 for PAL.

In addition to working with children, Lieutenant Owens also instructs an Adult Safety Program. The program is a four-hour class which covers situational awareness and simple self-defense. He has taught more than 3,000 students in this program.

“It is easy to see why, in 2013, [Owens] was chosen as the Volunteer of the Year by the Escondido Chamber of Commerce,” said Sergeant Cramer.

“An officer’s devotion to the community is his strongest asset,” Memorial Fund President and CEO Craig W. Floyd said. “Lieutenant Owens has shown time and time again that he’s willing to be part of the positive changes, to make a difference. And for that, we’re happy to announce that he’s been awarded the January 2017 Officer of the Month Award.”

Located in the nation’s capital, the National Law Enforcement Officers Memorial Fund is a nonprofit organization dedicated to honoring the service and sacrifice of America’s law enforcement officers. The Memorial Fund’s Officer of the Month Award Program began in 1996 and recognizes federal, state, and local officers who distinguish themselves through exemplary law enforcement service and devotion to duty.

Lieutenant Owens, along with the other Officer of the Month Award recipients for 2017, will be honored during National Police Week at a special awards ceremony in Washington, DC, in May 2018.