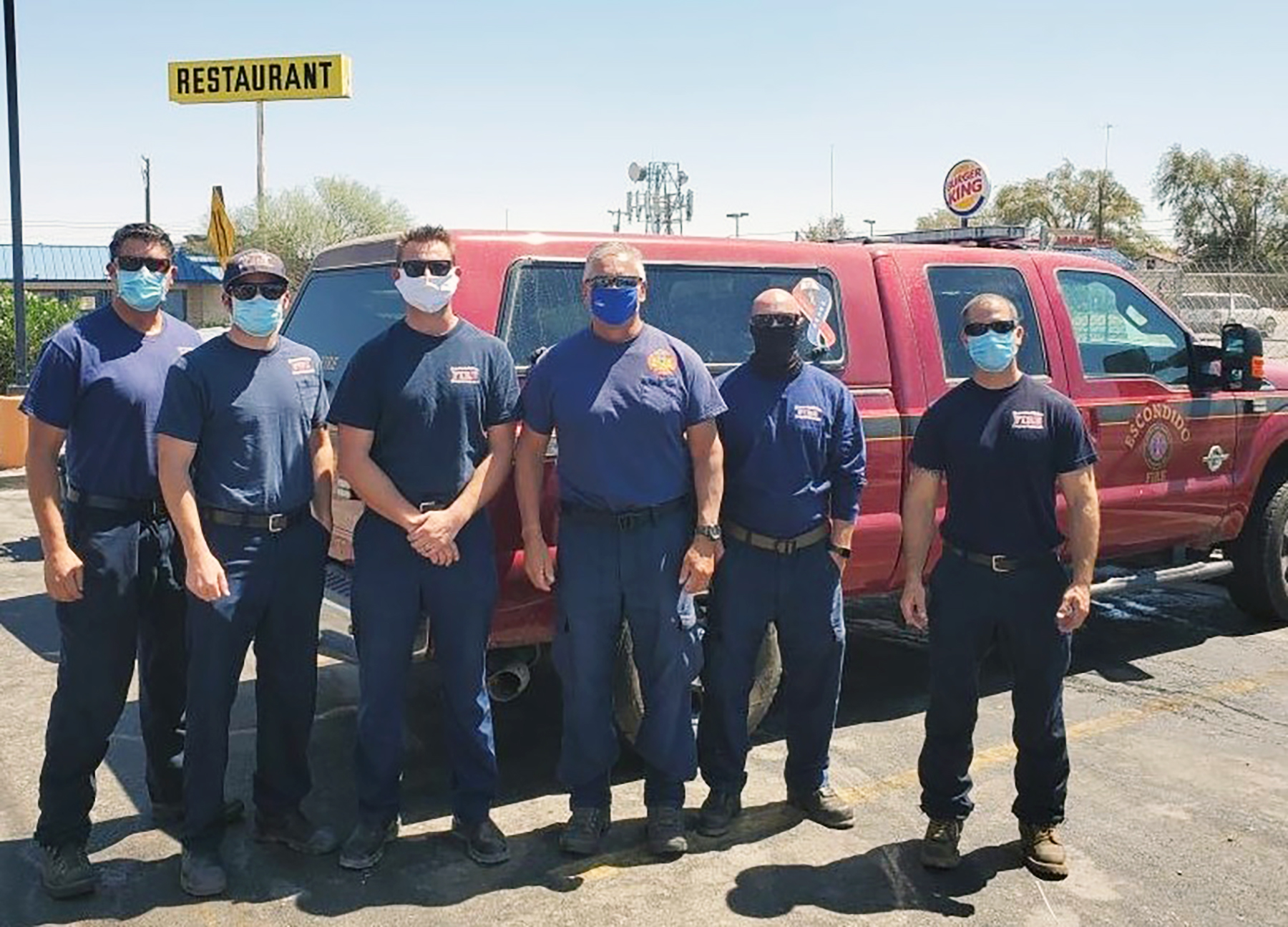 On Monday, September 28, the OES Brush Engine crew from Station 6 (Del Dios) returned home from a long deployment to several fires in Northern California. The rush Engine, which had been out on deployment for over six weeks with several crew rotations, received much needed maintenance work to make sure it is ready for its next assignment. On Thursday, October 1, the Brush Engine from Station 2 was deployed as part of an OES Strike Team to the 56,000 acre Zogg fire in Shasta County. On October 2, two firefighters were deployed as Fireline Paramedics to 1,008,000-acre August Complex fire in Tehama County. 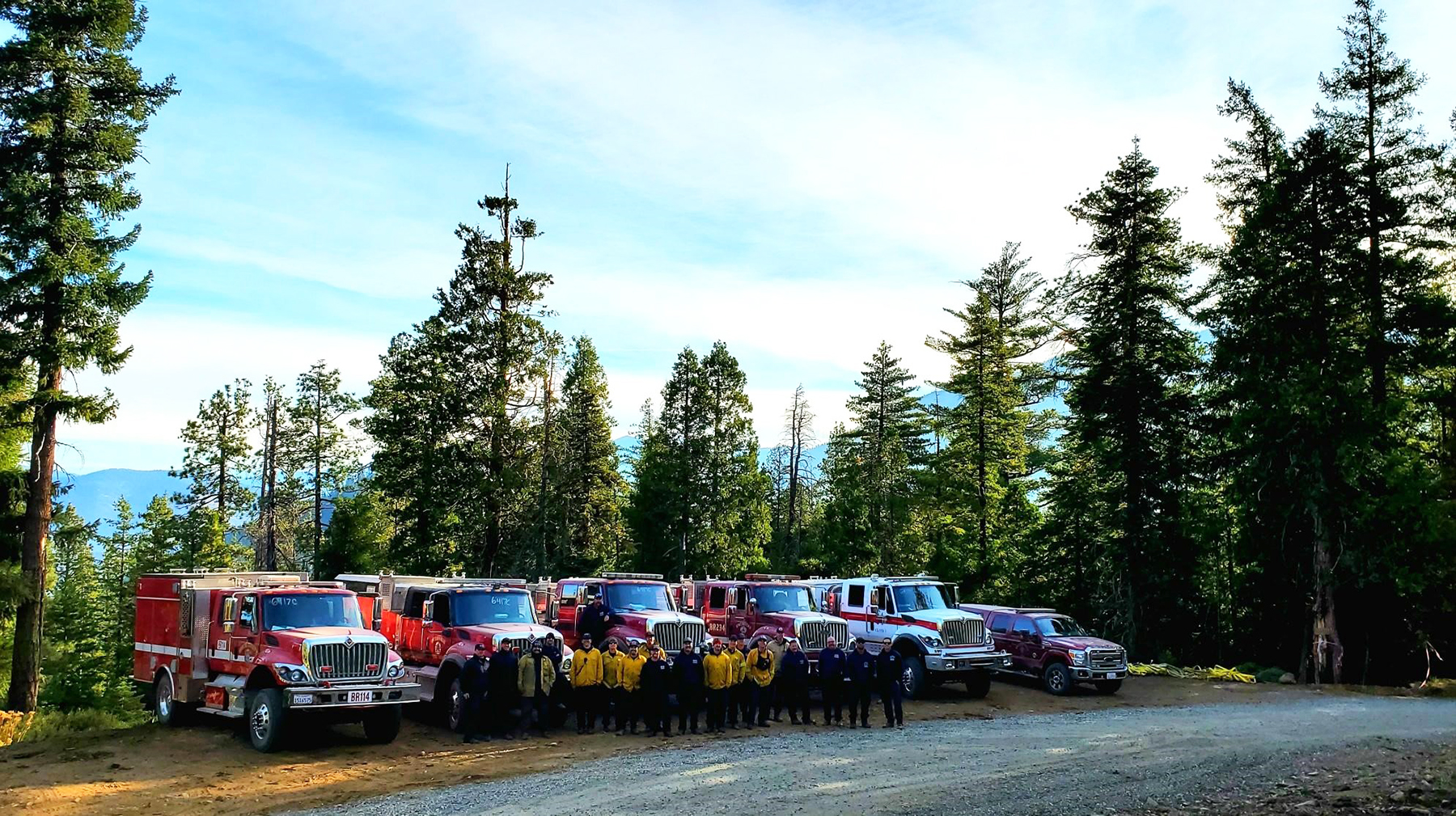 The Strike Team of Brush Engines that had been assigned to fires in Northern California for 16 days, returned home on Monday September 28. The Strike Team included 25 firefighters from North County Fire Departments, was led by an Escondido battalion chief and captain, and included an Escondido Engine crew.