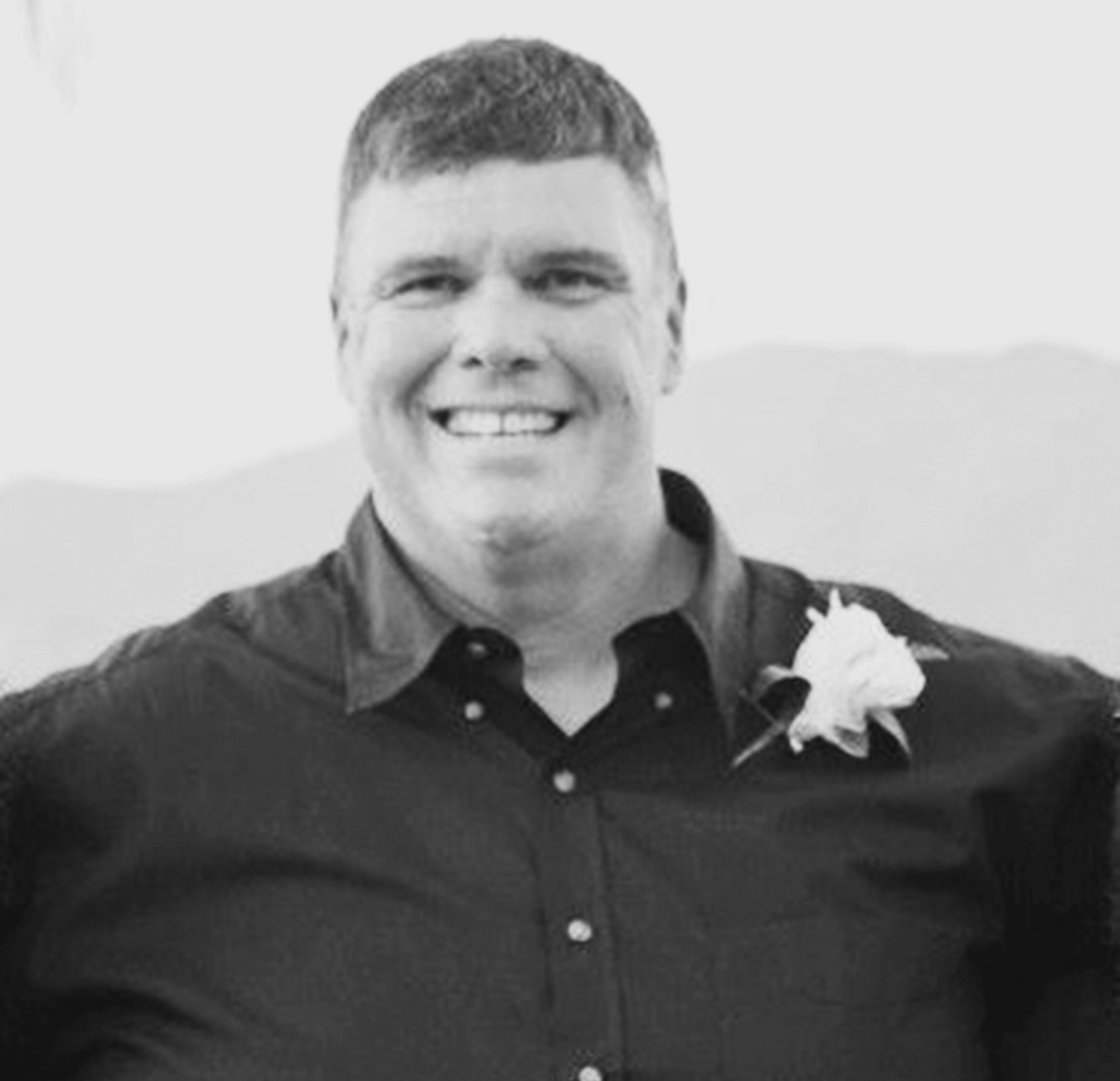 Mr. Imgrund was born on May 22, 1963 in Escondido to Edward Imgrund II and Sally Imgrund. He graduated form Orange Glen High School in 1981. After graduation, he entered the roofing business.

He married Lori Day in 1986 and the couple had four children. Survivors include his wife Lori; their four children, Ashley Caldwell and husband Josh Caldwell, Katee Imgrund, Kelli Preston and husband Patrick Preston, and Edward Imgrund IV. Ed is also survived by his two grandchildren, Jack Caldwell and Charlee Imgr­und, as well as his four sisters, Jodene Imgrund, Cheryl Miell, Barbara Imgrund, and Mary Cleveland, and his mother Sallie Imgrund.

A memorial is scheduled for 11 a.m. on Saturday, August 20, 2016 at the Max­ine Theatre in Valley Center, with reception to follow. All are welcome to attend and celebrate Ed’s life.