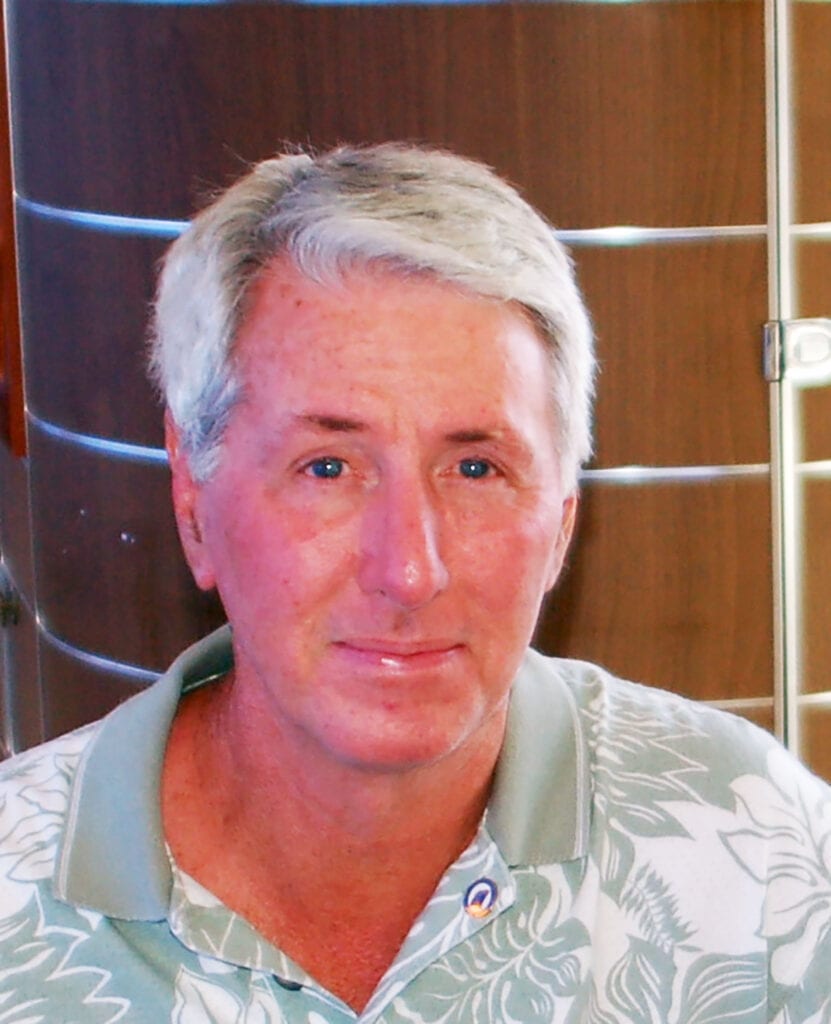 Edward F. Green, formerly of Escondido, passed away peacefully on November 11, 2020, after a long battle with Alzheimer’s Disease; he was 77. Ed was born in Westwood, California and grew up in the San Joaquin Valley where he roamed with his brother and sister in the foothills of the Sierra Nevada Mountains. After high school, he enlisted in the Navy where he went to Underwater Demolition School at Coronado and later served aboard the USS Ranger.

Ed met Etta, his wife of 51 years, in Connecticut where they married before moving to California.  Mr. Green completed his degree in engineering at Cal Poly, San Luis Obispo where he was on the Dean’s List. He became a sales engineer for the Union Carbide Corp. in Portland, Oregon and later Los Angeles. In 1979 he bought Ed’s Tire and Auto Center (now Discount Tire) and in 1993 he became the owner of ABC Mowers and Supply. Ed was active in the Escondido Rotary Club and served on the Vestry of Trinity Episcopal Church.

Ed and Etta retired to Tampa in 2004 where he continued his community involvement in Rotary and as a church warden. He was an accomplished golfer and became a marathon runner after the age of 60, running in 14 marathons, including the Boston Marathon in 2015.

Mr. Green will be sorely missed by his wife, Etta and children: Susie (Keith) Sidwell of Florida, Sara (Ross) Fambrough of Texas, granddaughters Faith, Bella, Kate and Kylie, and many friends in Escondido. He is survived by his brother William of Utah, and was predeceased by his sister Anne of Florida.