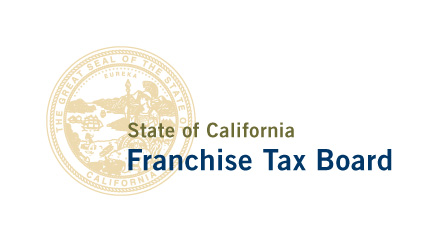 California’s families may get a larger refund this year because of the
new California Earned Income Tax Credit, which now can be used in
combination with a similar federal credit. Both credits can easily be
claimed by simply filing federal and state income tax returns.

“Not only is January 29th
the tenth anniversary of the federal EITC Awareness Day—it marks the
first year of California’s own EITC,” said Betty T. Yee, State
Controller and Chair of the Franchise Tax Board (FTB). “I encourage
Californians to take full advantage of this credit, which yields an
average refund of $900 per qualifying family.”

Local
communities also benefit from the money received by families. Last
year, the Internal Revenue Service reported 3.1 million Californians got
more than $7 billion in refunds through the federal EITC, with an
average refund of $2,401. At the same time, about a quarter of
California taxpayers who are eligible fail to claim the credit, leaving
billions of dollars on the table.

Free
tax preparation is available during the tax season through two
programs, Volunteer Income Tax Assistance and Tax Counseling for the
Elderly, at more than 1,000 centers statewide. Some offer services in
Spanish, Chinese, Vietnamese, and Korean. For locations throughout
California, visit ftb.ca.gov and click on the free tax help link.

“Join
us at one of the Free Income Tax Preparation and Family Resource Fairs,
where certified tax preparers will help seniors and low-to-moderate
income working families claim this free refundable tax credit,” said FTB
member and Board of Equalization Chairman Jerome E. Horton. “It’s your
money, let us help you claim it.”

EITC
Awareness Day is a national effort spotlighting this valuable
refundable federal tax credit. If the credit is more than taxes owed,
the taxpayer receives the excess. At the federal level, people earning
less than $53,267 from wages, self-employment, or farming in 2015 may
qualify for the credit, which can total as much as $6,242.

Taxpayers qualify for Cal EITC if:
· You have wages and adjusted gross income within certain limits, AND
· You, your spouse, and any qualifying children each have a Social Security number valid for employment, AND
· You do not use the “Married/Registered Domestic Partner Filing Separately” filing status, AND
· You lived in California for more than half the tax year.