Dustbowl Revival and Hot Club of Cowtown to play Thursday 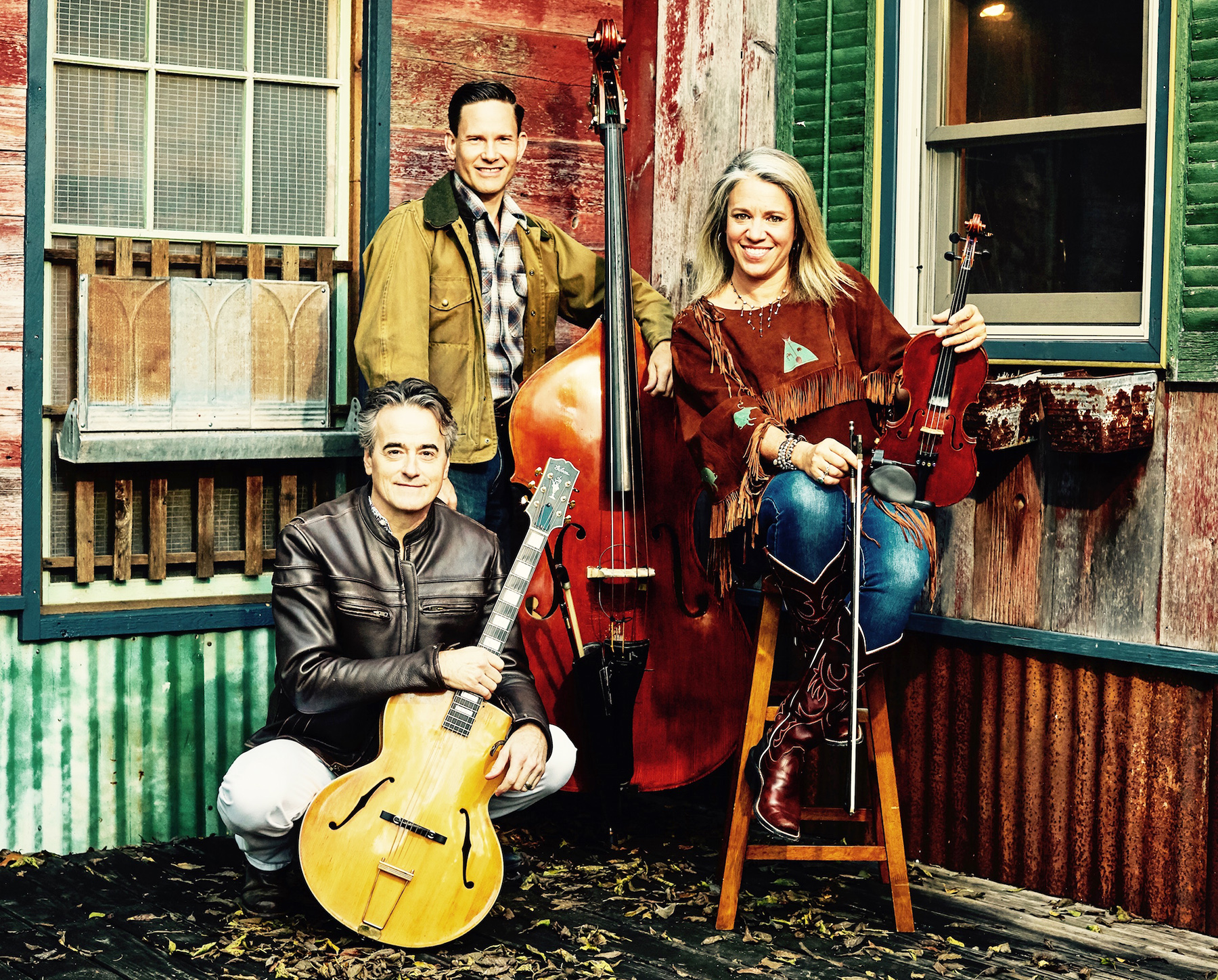 Hot Club of Cowtown (shown here) will be playing with Dustbowl Revival March 21 at the Center.

Two amazing bands are coming together for Across the Great Divide: A Celebration of the 50th Anniversary of the Band Starring The Dustbowl Revival and Hot Club of Cowtown, which happens one-night only at the California Center for the Arts, Escondido on Thursday, March 21 at 7:30 p.m. in the Concert Hall.

Taking equal inspiration from Django Reinhardt and Western swing styles, country trio Hot Club of Cowtown has developed a reputation for jaw-dropping virtuosity that places its members “at the very top of their game” (New York Times.)

Together, both groups celebrate the 50th anniversary of The Band, performing music from The Band’s classic albums “Music from Big Pink” and “The Band.”

Get more information about the show here as well as purchase tickets here: artcenter.org/event/dustbowl-revival-special-guests-hot-club-cowtown/