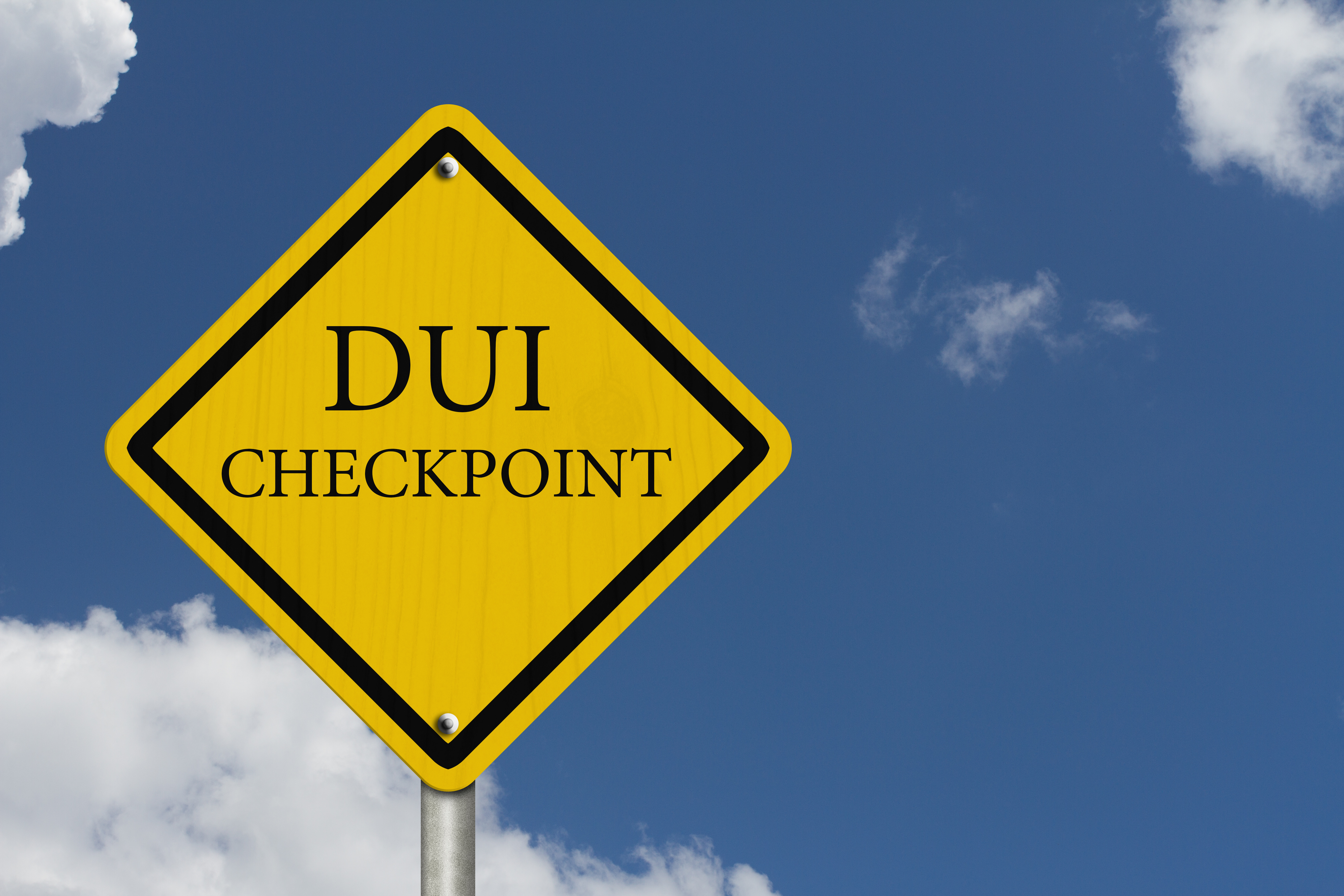 On February 12, 2016 the Escondido Police Department conducted a DUI Sobriety / Driver’s License Checkpoint in the area of Centre City Pkwy / Decatur Way. Checkpoints are placed in locations that have the greatest opportunity for achieving drunk and drugged driving deterrence and provide the greatest safety for officers and the public.  DUI/Driver’s License checkpoints have been shown to lower DUI deaths and injuries. A major component of these checkpoints are the deterrent effects it has on those who might drive drunk or drugged impaired, bringing about more awareness and encouraging everyone to use sober designated drivers.  According to the National Highway Traffic Safety Administration (NHTSA), checkpoints have provided the most effective documented results of any of the DUI enforcement strategies, while also yielding considerable cost savings of $6 for every $1 spent. Ninety Percent of California drivers approve of checkpoints. Drivers whose only offense was being unlicensed to drive were given the opportunity to locate the registered owner of the vehicle to either take or assign possession of the vehicle to a licensed driver. 13 vehicles were released to the owner or a designated driver. During the checkpoint, 7 vehicles were impounded. Following are other results from this event:

Educational material was distributed regarding DUI problems. Law Enforcement emphasizes the preventable nature of drunk driving reminding everyone that all it takes is a little planning ahead. Designate a sober driver or call a cab. But whatever you do, don’t drink and drive. The California Office of Traffic Safety DDVIP (Designated Driver VIP) mobile app is now available for free download on iOS and Android devices. Launched last year, the new DDVIP app offers enhanced features, allowing users to “Map a Spot” with their current location to find DDVIP partnering establishments in their area or a “List of Spots” to search all participating bars and restaurants throughout California. Users will be offered free incentives at each bar to celebrate their life saving role. They can stay up-to-date with the latest from DDVIP and see what other users are saying via its social tab. Also through the app, for those who want to imbibe but also make it a point to plan ahead, users can easily order a sober ride from Uber, Lyft or Curb – all from one screen.  Drivers caught driving impaired can expect the impact of a DUI arrest to include jail time, fines, fees, DUI classes, other expenses that can exceed $10,000 not to mention the embarrassment when friends and family find out. Escondido PD will be continuing DUI/Driver’s License Checkpoints and DUI Saturation Patrols in our ongoing commitment to lowering deaths and injuries upon our streets and highways. Funding for this operation is provided by a grant from the California Office of Traffic Safety, through the National Highway Traffic Safety Administration.