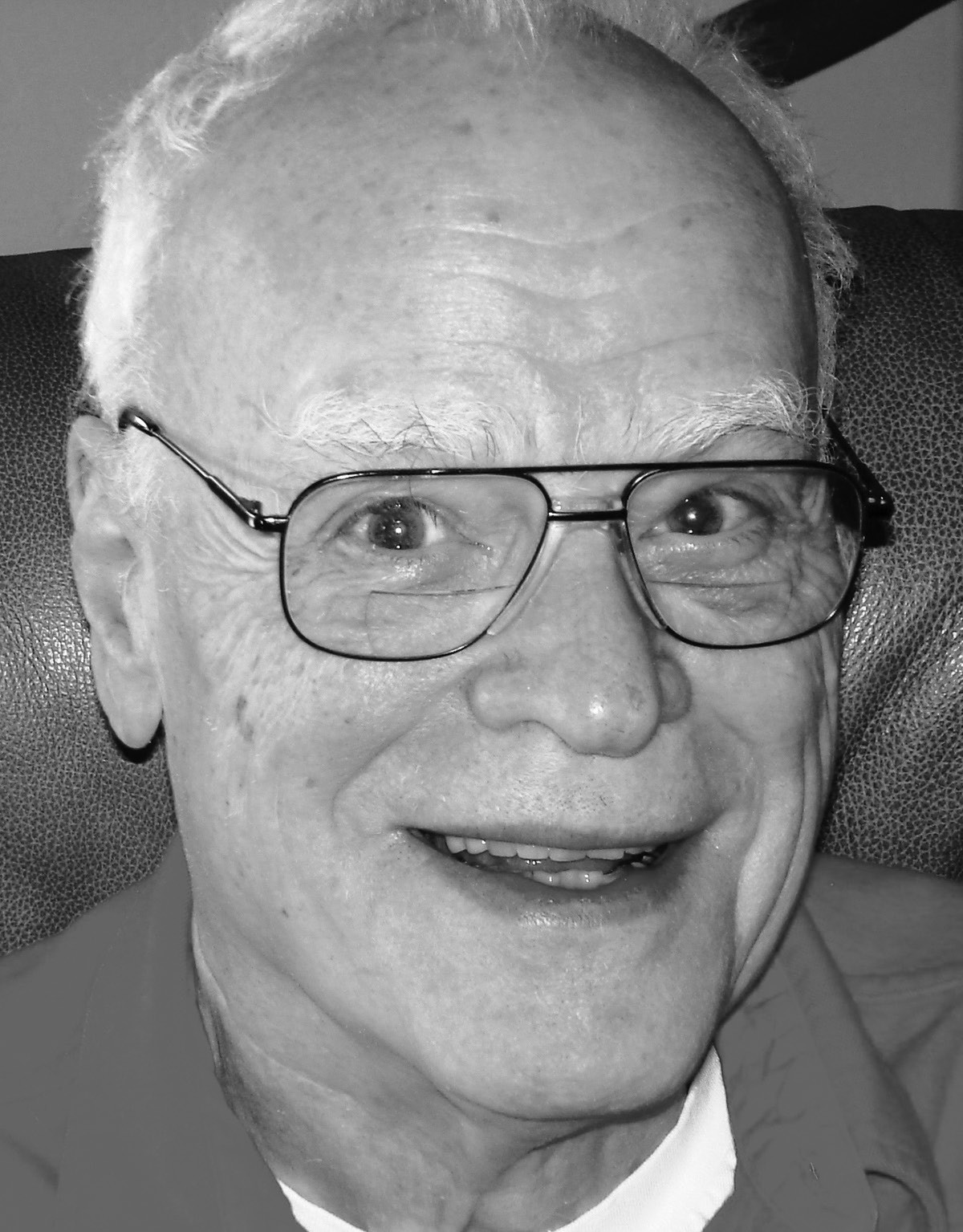 William Cresap Shoemaker, MD, MCCM, FACS – be­loved husband, father, grandfather, friend, and critical care medicine mentor to many – passed away peacefully at age 93 on March 14, 2016 at home in Escondido, with his lov­ing wife Norma at his side, and finally free from his long struggle with Parkinson’s disease.

Dr. Shoemaker was born on February 27, 1923 in Chicago, Illinois to Frank & Frances Shoemaker; he was the second of four sons. As a teen, he moved with his family to Berkeley. William had been interested in the sciences since his youth and decided to pursue medicine. He graduated from the UC Berkeley Medical School in 1946 and, after three years in the Navy, completed his general surgical residency at Hahn­emann Medical College in Philadelphia, where he also met his future wife. After marrying Norma Jean Johnson in 1953, they moved to Boston, where Dr. Shoemaker completed his surgical fellowship at Harvard Medical School.

During his renowned medical career Dr. Shoemaker was a distinguished surgeon, critical care physician, researcher, and teacher. His passion was to treat and help the under­served. He practiced in Chicago at Michael Reese Hospital and Cook County Hospital, where he instituted and directed the Trauma Service; at the Mount Sinai School of Medicine and Elmhurst Hospital in New York City; as Professor of Surgery at UCLA at Los Angeles County Harbor/UCLA Medical Center in Torrance and Charles R. Drew University in Los Angeles; and as Research Professor of Surgery at the USC Medical School in Los Angeles. He was frequently invited to lecture internationally, and mentored numerous medical students from around the world.

Dr. Shoemaker was a founding member of the Society of Critical Care Medicine, and its third president. He is the founding editor of the Society’s peer-review journal, Critical Care Medicine. His goal as an editor and author was to share ideas while promoting teaching and research. He wrote or co-wrote almost 700 research papers and 55 books or book chapters, and edited numerous critical care textbooks. He served as a reviewer for six prestigious scientific journals, and was also a member of many other professional organiza­tions.

He was a tireless advocate for the recognition of multi­disciplinary critical care medicine as its own specialty. As a researcher, Dr. Shoemaker was a major contributor to scien­tific advancements in field of critical care and helped devel­op innovative treatments for the care of critically ill patients.

“Poppy” will be dearly missed by his family including his wife, Norma; sons Stephen (Denise), Frank (Susan) and Thomas (Johann); and grandchildren Michael, Liam, Amy, William, Sarah, and Kaine. He was preceded in death by his son Robert (Gail). He is also survived by his brother, John, and many nieces, nephews, and extended family.

Services will be private.