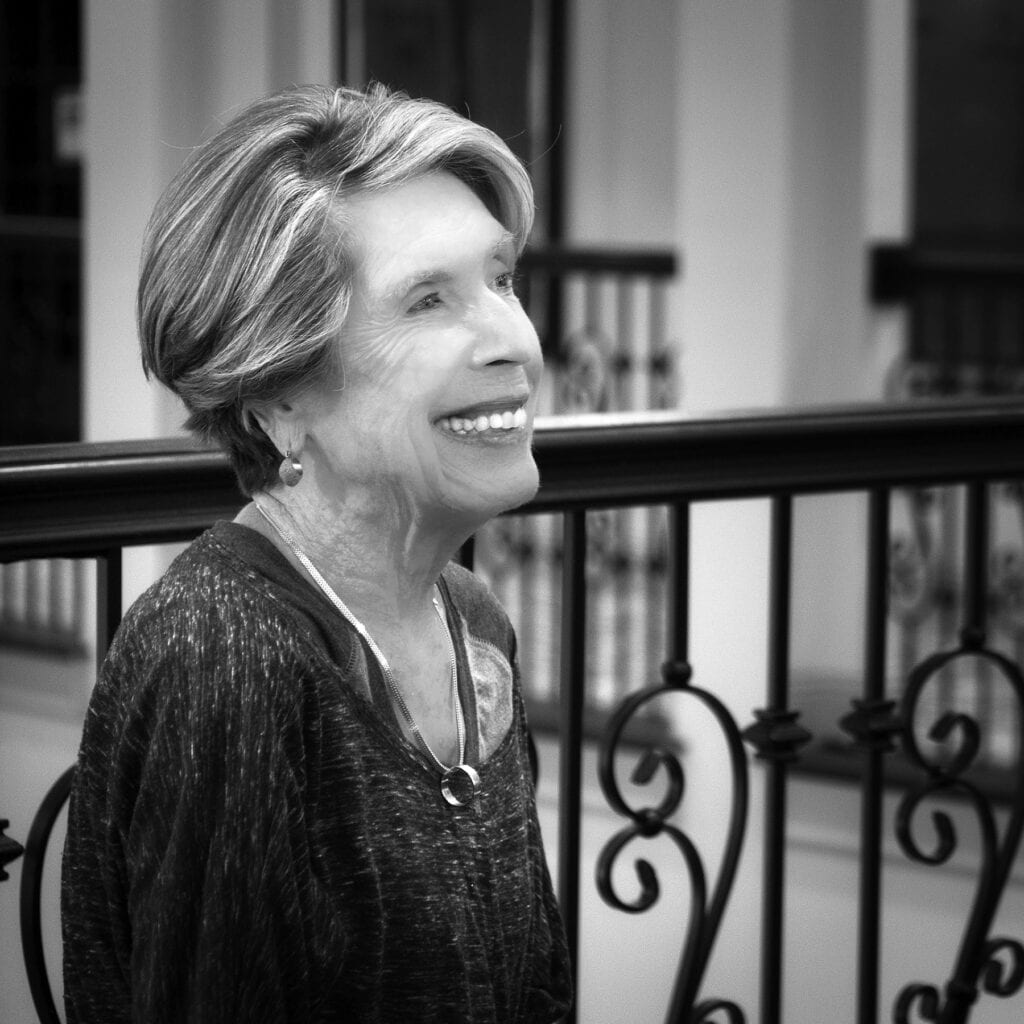 Doris Louise (Thurston) Parker, beloved by family, friends and countless others whose lives she administered to and championed during years of private and public service, passed quietly on January 24, 2021 . She was 91 years old.

Mrs. Parker was born in Louisville, Kentucky on May 7, 1929. She and her family moved to Los Angeles in 1943. She graduated from Los Angeles High School and attended Los Angeles County Medical Center School of Nursing where she received her RN. She received a degree in public health at UCLA, a BS degree in education at USC and her master’s in leadership and human behavior at USIU. She taught nursing at Compton College and the American Red Cross. Her published teachings were included in the Public Health teaching curriculum at UCLA and incorporated in treating psychiatric patients by County Mental Health in San Diego.

She was married twice, the first time to Dr. Donald R. Thurston and the second time to Dr. Norman Parker.

She moved to Escondido in 1960 and worked as a nurse before joining the Palomar Memorial Hospital staff as a supervisor in 1965. She served on a multitude of boards and committees. Her drive, ideals and work ethic along with her intelligence, integrity, natural curiosity and relentless pursuit of information and knowledge, combined to make her an admirable and fearless crusader as well as a beacon of hope for those whose lives and circumstances are otherwise dark and discouraging.

In 1976, as Doris Thurston, she was elected to the hospital district board, in 1980 and went on to serve as the board’s president for two years. In 1982 she was appointed to Escondido’s City Council and served until 1990 and also served as mayor from 1988 to 1990.  Community health and safety were her priorities in office but she may be best remembered for the social advances realized during her eight years in office.  She advocated for the rights and quality of life for seniors. Mrs. Thurston advocated for respect and just assimilation for the immigrant population growing rapidly in Escondido.

She championed theater and the arts as a means by which to elevate and enrich the lives of Escondido’s citizenry. She was a primary force behind the building and establishment of the city’s cultural center, the California Center for the Arts, Escondido. She was a life member of the Palomar Memorial Hospital, Pomerado Hospital auxiliaries, past president of Escondido’s PEO chapter, a member of the first United Methodist Church and the Rotary, Toastmasters International, and Escondido Chamber of Commerce director.  She served as a deacon at the Village Community Presbyterian Church and parliamentarian for the Fairbanks Republican Women’s Federation. She supported the Boys and Girls Club of Escondido as well as Saint Claire’s Home for single mothers.

In retirement Mrs. Parker travelled extensively with her beloved husband., Dr. Norman Parker.  In 2005, She and Norm moved to San Antonio, Texas where she continued with her philanthropy through PEO and assisted Norm in his responsibilities as a trustee of Carnegie Mellon University and ARCS member.

She will be remembered for her endless reservoir of love and compassion and for the thoughtful, kind, generous and often courageous acts she performed throughout her life, inspiring others to do the same by her example.  Her spirit will live on in everyone who knew her and in every life she touched.

Mrs. Parker is survived by her daughter and son-in-law Christine and Lee Harbach, her son and daughter-in-law Edwin and Shannan Thurston, her four grandchildren Demetra Chazanas, Andreas Verrios, Brittany Collins, Christy Thurston Barthold and her great granddaughters, Valentina and Camilla. She joins her beloved husband Norman, her mother Elsie and son John Donald and her Lord Savior Jesus Christ in Heaven.

One response to “Doris (Thurston) Parker, 91”