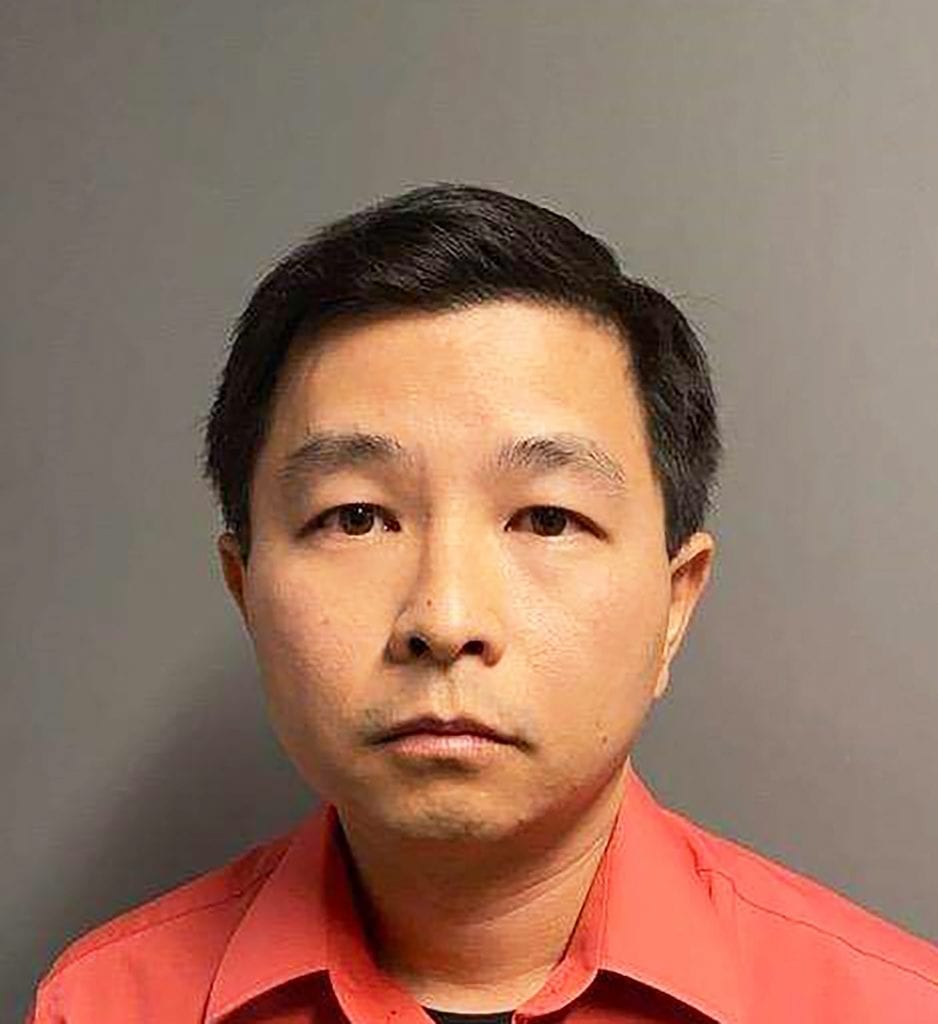 A Poway doctor has been arrested and charged with sexually assaulting a woman patient while she was unconscious on Saturday.

On Saturday, March 28 a woman reported to the Escondido Police Department she had been sexually assaulted by her physician, Dr. Leng Thai Ky, a 40 year old anesthesiologist from Poway, while she was unconscious.

EPD detectives investigated the case throughout the weekend, gathering further evidence of the assault, and developed probable cause to arrest Ky.  On Monday morning, March 30, with the assistance of the U.S. Marshall’s Fugitive Task Force, Ky was taken into custody.  The investigation is ongoing.

Police spokesman Lt. Chris Lick said the EPD believes there are additional, unidentified victims.  Anyone with additional information or believes they are a victim is asked to call Det. Therese Ruiz at 760-839-4790.

Leng Thai Ky was booked into the Vista Detention Facility on Monday evening for the following charges:

287(i) PC – Oral Copulation – Oral copulation with a drugged victim

The Escondido Police said they believe there are additional, unidentified victims.  Anyone with additional information or believes they are a victim is asked to call Det. Therese Ruiz at 760-839-4790.

To report any suspicious activities in your neighborhood, you may contact the Police Department directly, or you may make an unidentified call on our Anonymous Tip Line at 760-743-TIPS (8477) or via our Web site at police.escondido.org. For breaking news releases, please follow the Escondido Police Department on Twitter at twitter.com/escondidopolice.