Deputy shoots Escondido man after he discharges gun on fairgrounds 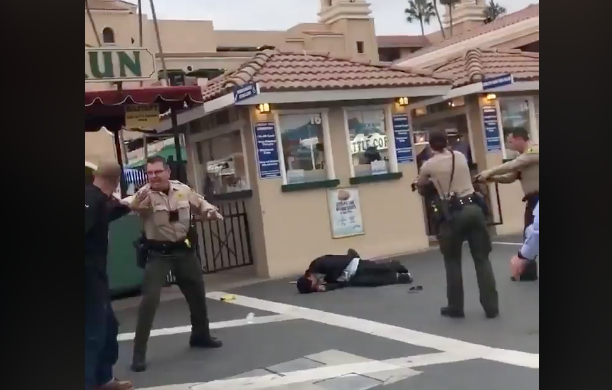 Just before 6:40 p.m. Sunday, a man came to the ticket window at the Del Mar Fairgrounds at 2260 Jimmy Durante Boulevard. He wanted a ticket to the evening’s Ice Cube concert. He was told no more tickets were available. An argument ensued and nearby deputies responded. The man pulled out a silver plated semi-automatic handgun and fired several shots into a crowded area. Deputies engaged and returned fire. The man has been identified as twenty-two year old Daniel Elizarraras of Escondido.

The suspect was transported to Scripps Memorial Hospital La Jolla.  To our knowledge, no one else was injured.  Elizarraras’ condition has been listed stable and he is expected to survive.

The involved deputies were not injured. The investigation is continuing.

Rapper Ice Cube responded to the shooting via twitter: “I feel bad for the people who left the show, but I totally understand. Moral of the story: Come see ya homie Cube…but leave the strap at home.” 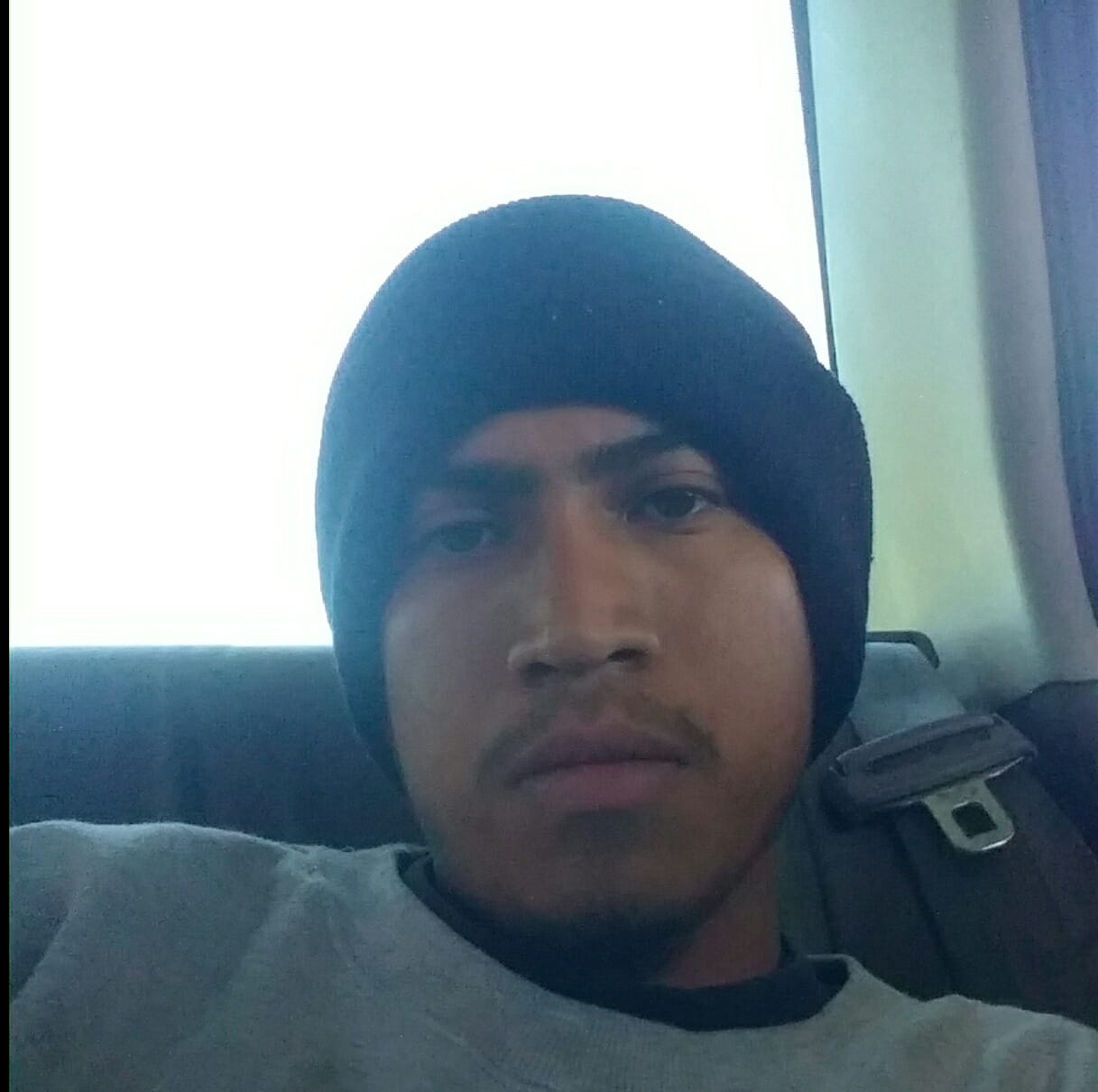