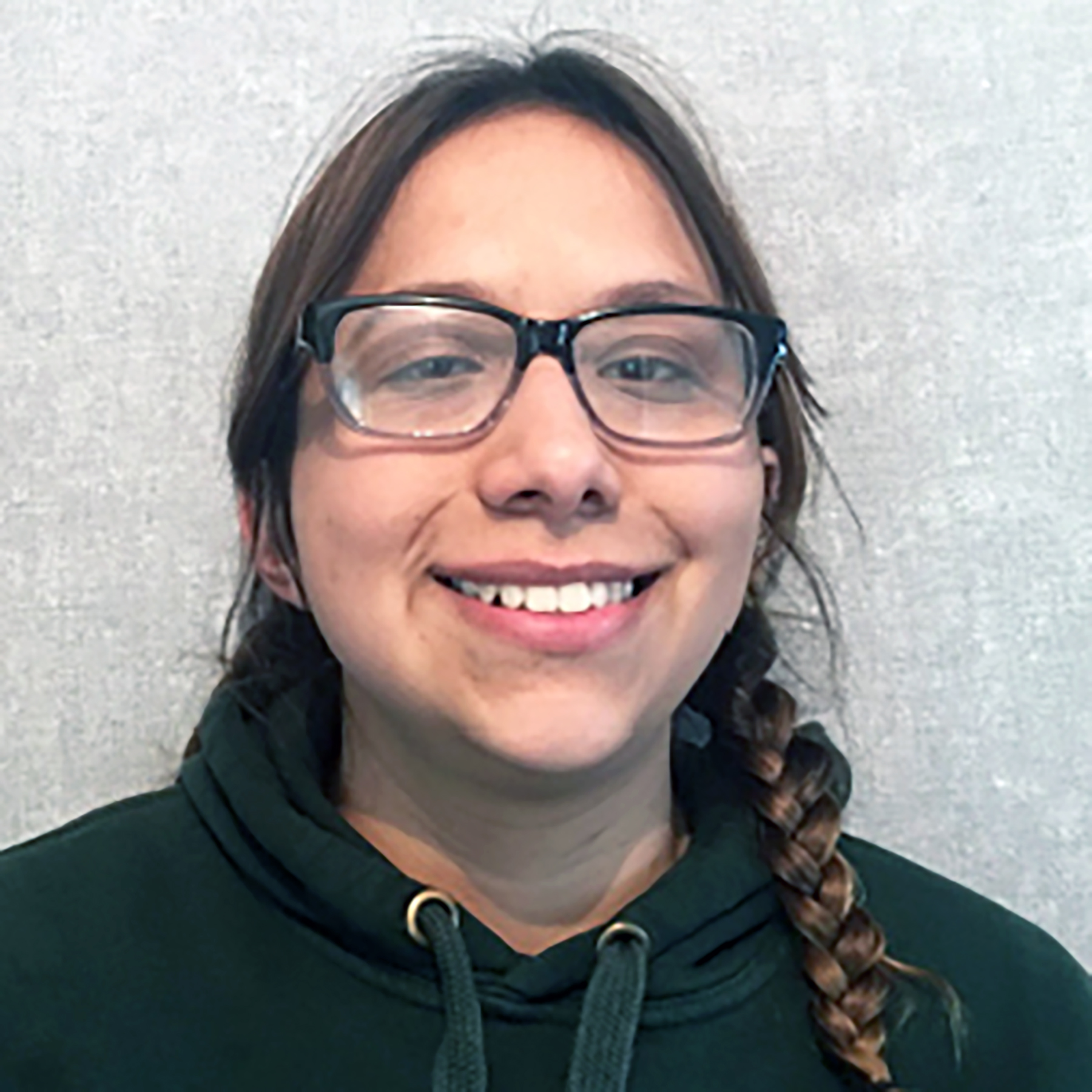 Julia Sarnoff Espinosa of Escondido’s Del Lago Academy was one of the 25 youths honored.

The awards are called the Most Remarkable Teen and were coordinated by the Public Defender’s Office and the San Diego County Public Defender Youth Council, a team of civically engaged middle and high school students developing and working on projects that will make a difference in their schools and communities.

The Most Remarkable Teens were presented with the awards Friday at the San Diego Central Library. The program recognizes San Diego youth, ages 13 to 19, for their contributions and efforts. They were all nominated by the community.

“We are excited to bring this program to San Diego and thrilled by the community response and the 201 nominations our office received from throughout the county,” San Diego County Public Defender Randy Mize said. “It was difficult choosing just 25 from so many amazing kids, but it was also encouraging to learn that San Diegans want to talk about the good things San Diego teens are doing. And that is a good conversation to have in itself.”

All nominees interviewed received a certificate of recognition from the Public Defender for the honor of being nominated from among the thousands of San Diego youth.

Julia Sarnoff Espinosa at Del Lago Academy. She was born with a rare genetic disorder called neurofibromatosis (NF1). Despite eight major surgeries and chronic pain due to tumors growing along her nervous system, Julia uses her time to fundraise and raise awareness for NF1, and mentoring other young people with the disorder. Her determination, drive, and dedication to helping others and finding a cure for NF1, fuels her dream to one day become a medical doctor.