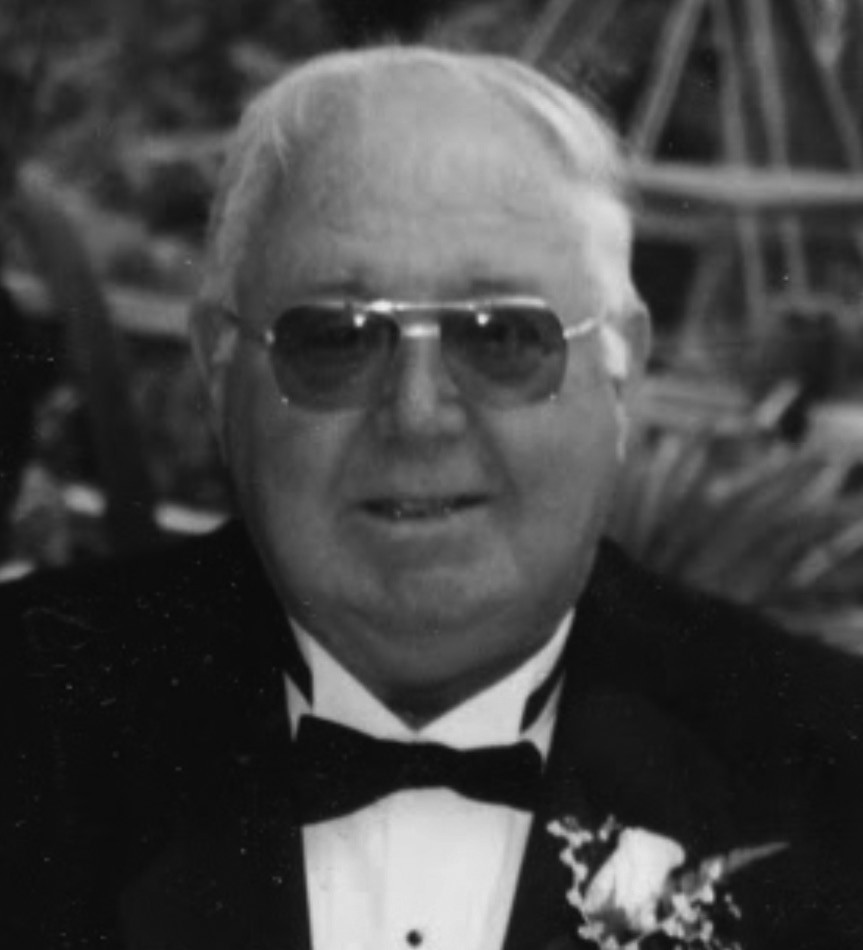 Mr. Wilt was born on February 15, 1932, in Jeffersonville, Ohio to Samuel & Genevieve Wilt.

He was an officer and navigator in the USAF for over 25 years. After retiring from the military, he became a repairman and later focused his “fix-it” talents on clocks.

He is survived by half brother, James, five children, eleven grandchildren, and eight great grandchildren. A memorial service will be held at Alhiser-Comer Mortuary 225 S. Broadway, Escondido, CA 92025 on Friday, Oct. 7 at 3 p.m.=. A private gravesite memorial will be held at a later date in Marysville, Ohio where he will be laid to rest next to Marilyn, his late wife and first love.