Daring Greatly to perform September 20 at the Center 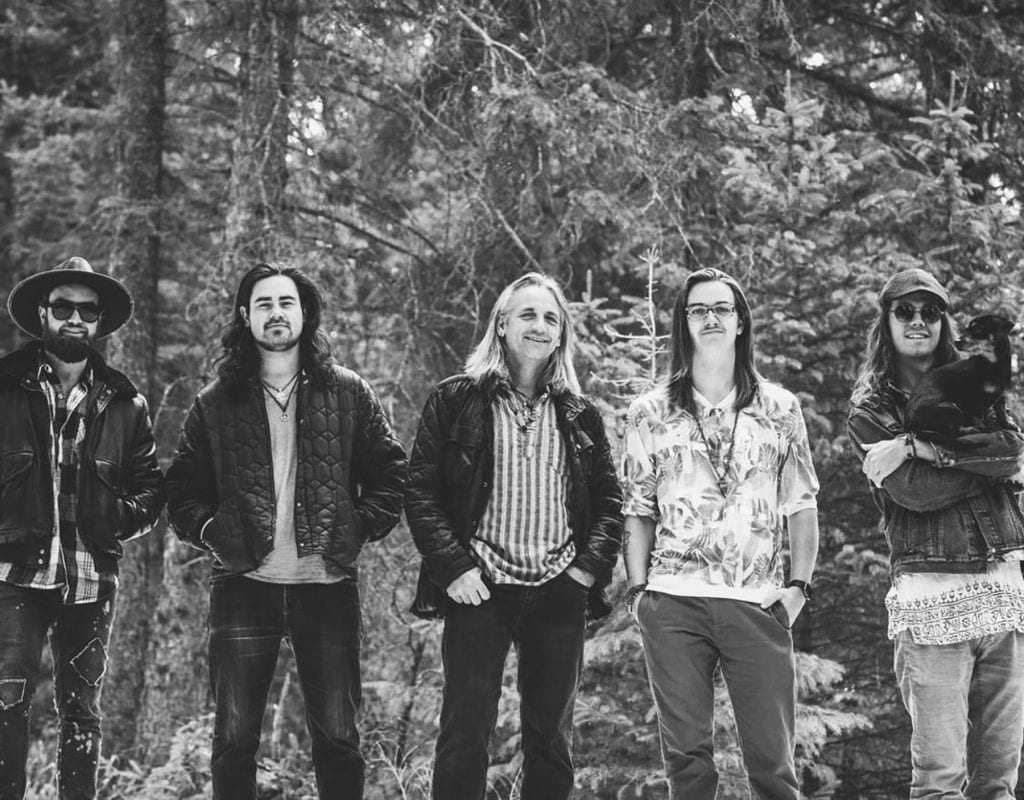 On Friday, September 20, “family band” Daring Greatly perform at the Center starting at 7 p.m. This is part of the summer series: Hidden City Sounds which fills the Lyric Court with music every Friday until October 4.

After opening for top headlining acts such as The Doobie Brothers, Bon Jovi and The Struts, the classic rock/soul family band known as Daring Greatly, consists of a father, his two adult sons and their two best friends continue to set the model for how a band can be successful in an independent and healthy music scene.

The forever lasting “Woodstock” vibes are being channeled back from the 60’s and 70’s with their mesmerizing 5-part vocal harmonies – attached with a strikingly simple message to be free, be courageous and to fall in love with as many things as possible.

Originally from Calgary, Alberta – the group has been touring all over the United States and Canada for the last four years.

They have released two full-length albums; ‘Cornerstones’ (2016) and ‘Works of Art’ (2017) and are now signed to muSIC House (Socially Intelligent Collective) – an independent record label based in Encinitas.

Get more information about their performance here: artcenter.org/event/hidden-city-sounds-daring-greatly/

The Center is located at 340 N. Escondido Blvd. in Escondido. To learn more, including performance dates, times, and ticket information, visit artcenter.org.