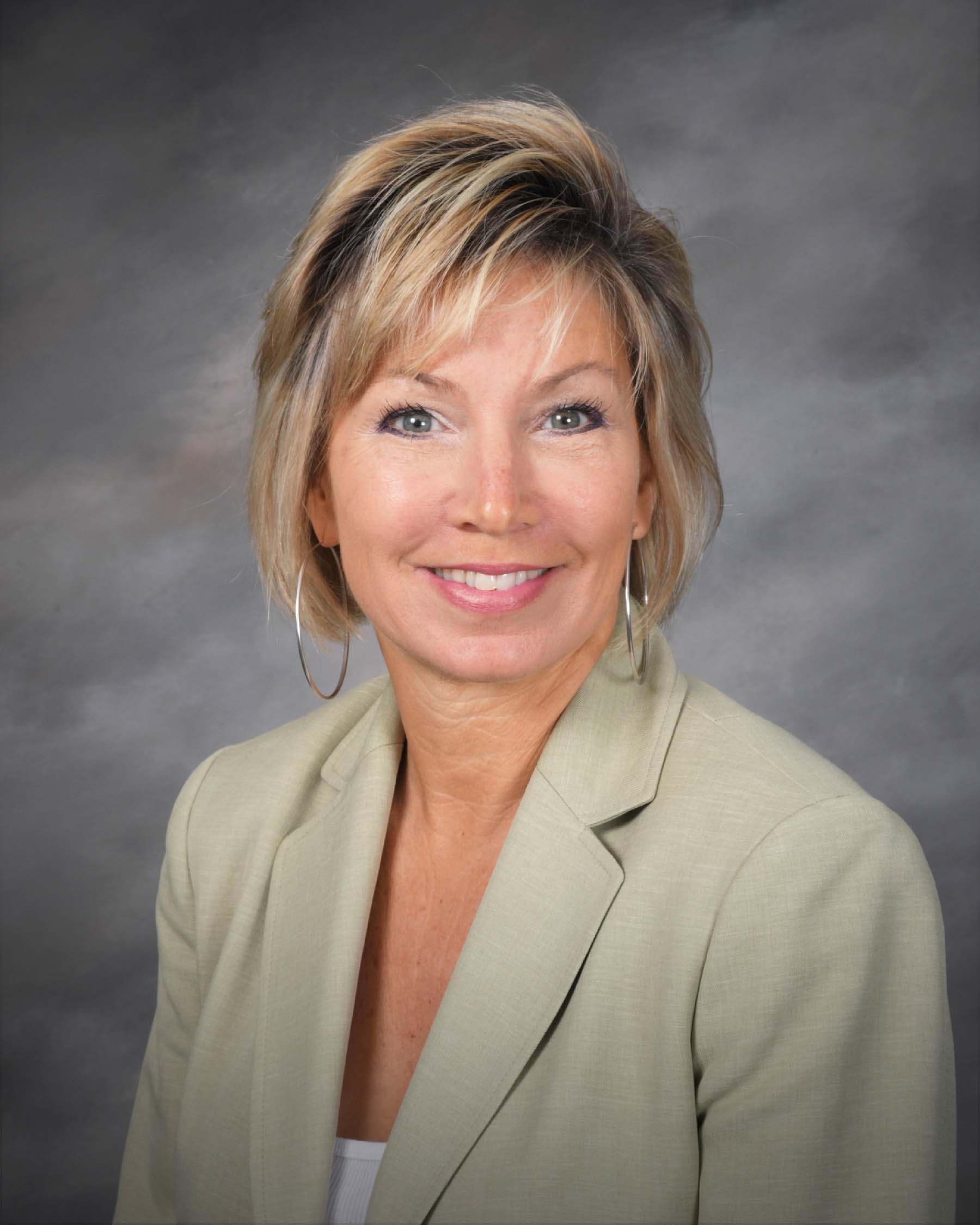 Dara Czerwonka, former Palomar Health board member, current member of the San Pasqual Union School District board, is running for the 3rd District City Council seat held by Olga Diaz, who is retiring at the end of the year.

She told The Times-Advocate: “I’m running because there is a vacancy and I want it filled with a reasonable, moderate voice. I have the experience to help our city move forward. I’m interested in smart growth and I would like to continue down a better path of inclusiveness in our city, so that everyone in the city feels welcome.” She added, “I would like to promote business growth because I think it is important. I’m unique in the expertise in that area. We need better coordination of services and our efforts between the city, county and health district. That will make us far more effective in meeting the needs of city residents.”

The candidate has run nonprofits since 1998. She has a master’s in social work  awarded in 1994 by Stony Brook University. She did undergraduate work in Providence Rhode Island, where she is from.

She entered politics in 2014 when she ran for the Palomar Health District board and served from 2014-2018. She was elected chairman for three consecutive terms.

“Palomar is a $4 billion business, the largest hospital district in California,” she said. When she was on the board it went through a lot of transition. That included hiring by the board of the current CEO Diane Hansen. “That put me in a good position, because we as a city will be doing the same thing: finding a replacement for City Manager Jeff Epp,” she said.

Czerwonka emphasizes that being a nonprofit executive director is like running a business. “I’ve got twenty years’ experience doing that with P&L (profit and loss) responsibility,” she said. “I’m the only candidate with extensive experience with employees. I’ve met with the Palomar CEO weekly and was an active voice.”

The main election issue, she says is “business and community regrowth after the pandemic, or during the pandemic. You need someone with expertise, because there is going to be crisis in terms of resources. We are going to have to help our small businesses pivot where possible and certainly support them. Tough decisions will need to be made with the budget. We will have to do a really good job in terms of communication regarding the pandemic; because I don’t think we will be done with it.”

The city budget will need to be looked at critically. “I wouldn’t say definitely that budget cuts are inevitable because we don’t know what support we will get from the federal government, or the tax issue,” said  Czerwonka. “We will need someone with a reasonable approach to these things.”

She favors development, but more in the city center and less on the rural edges. “That will continue to be an ongoing issue that will require a balanced approach,” she said. “We need better coordination of services because we don’t have a coordinated approach to meeting the needs of our citizens. The city has come a long way in coordinating issues of homelessness but I’d like to see that continue. I’m pleased with the direction of our city under the current mayor and I’d like to continue to see that movement.”

Besides serving on the Palomar Health board, she was elected 2018 to San Pasqual Unified District school board and continues to serve there. “I believe I can help my city a little bit better in the city council,” she said. “A central issue in my neighborhood is Harvest Hills Development. I’m not a proponent of it. I don’t believe it’s in Escondido’s best interests. I believe the plan is ill-conceived.”

She added, “There are too many risks of fire and poorly planned evacuation routes. This is a very vulnerable area. Rural areas have a lot of fire risks and not much evacuation routes. I am pro development but it has to be reasonable and smart and I don’t think Harvest Hills meets that criteria.”

Asked the first thing she would put on the agenda if elected, she said, “We have a lot of civil unrest or concerns of the inclusiveness of our city. I would like to have a better understanding of the city’s policies and procedures, how it addresses policing, city services and services. To be a learner and to understand, which I think is really important in terms of progressing. If we don’t understand what’s happening, it’s hard to do better.”

You can find out more about Dara Czerwonka by visiting www.darac4esco3.com