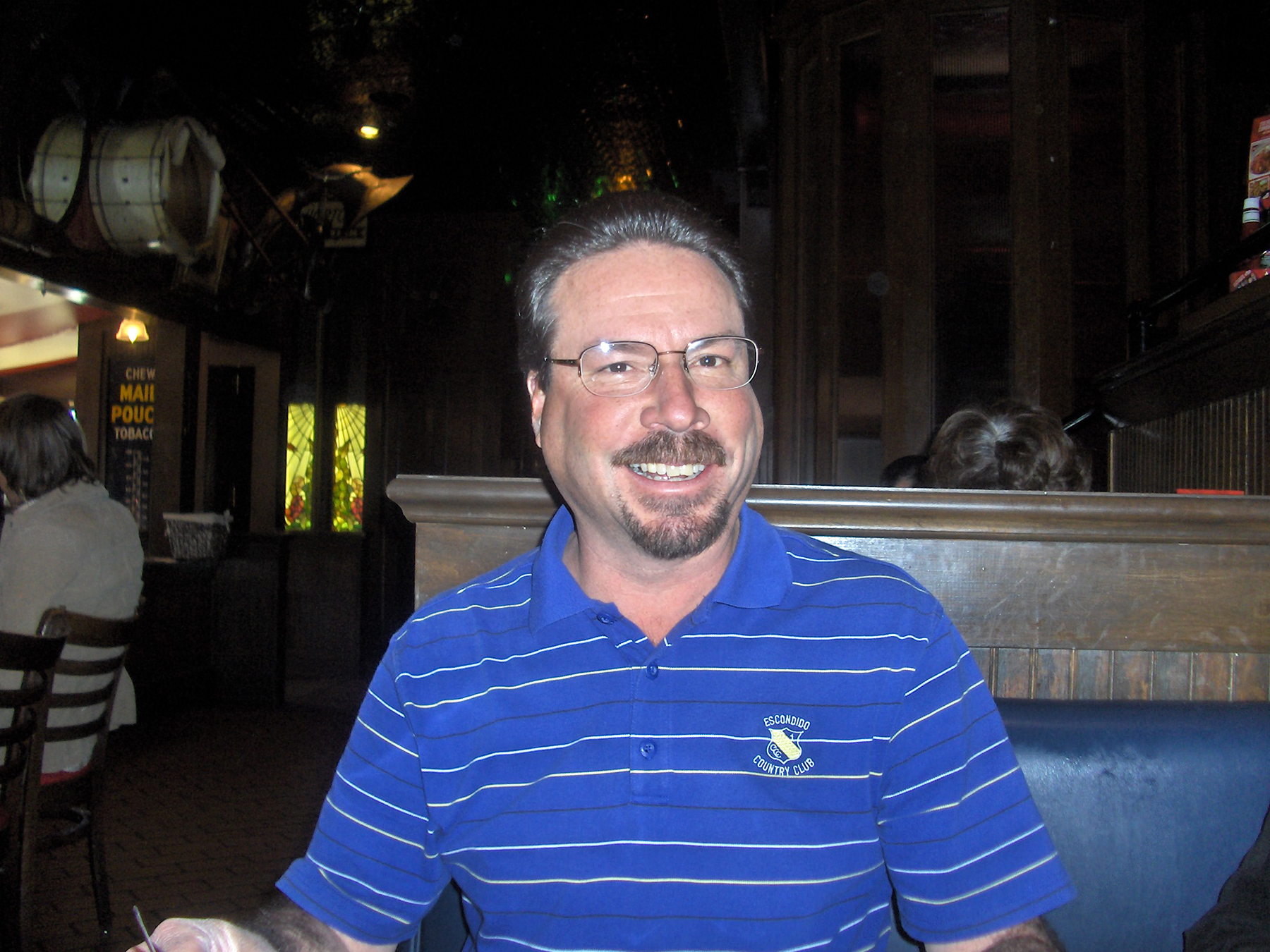 Daniel Edward Rocco, a beloved husband, father, brother, uncle, and grandfather passed away unexpectedly at age 61 on May 2, 2020.

Mr. Rocco was born in Ashtabula, Ohio on January 24, 1959. His devoted parents Vincent and Eleanor Rocco raised him in Geneva, Ohio where he spent most of his childhood. He grew up in the countryside, with a great affinity towards sports. His favorite teams were the Cleveland Browns and the Cleveland Indians.

Mr. Rocco was an avid athlete who played basketball and ran track successfully during high school. He later grew to love tennis, softball, and golf. After high school he enlisted in the U.S. Navy and always had a great appreciation for those that serve and have served. Once his military service was complete, Mr. Rocco and his family headed west to reside in Southern California.

He worked nearly 20 years for a company called Helena Laboratories where he achieved great successes. He was a fun loving, charismatic gentleman who could make anybody smile. He adored his grandchildren and it brought him much joy to see them laugh or learn a new skill.

Due to COVID-19 a private family memorial will be held in his honor.