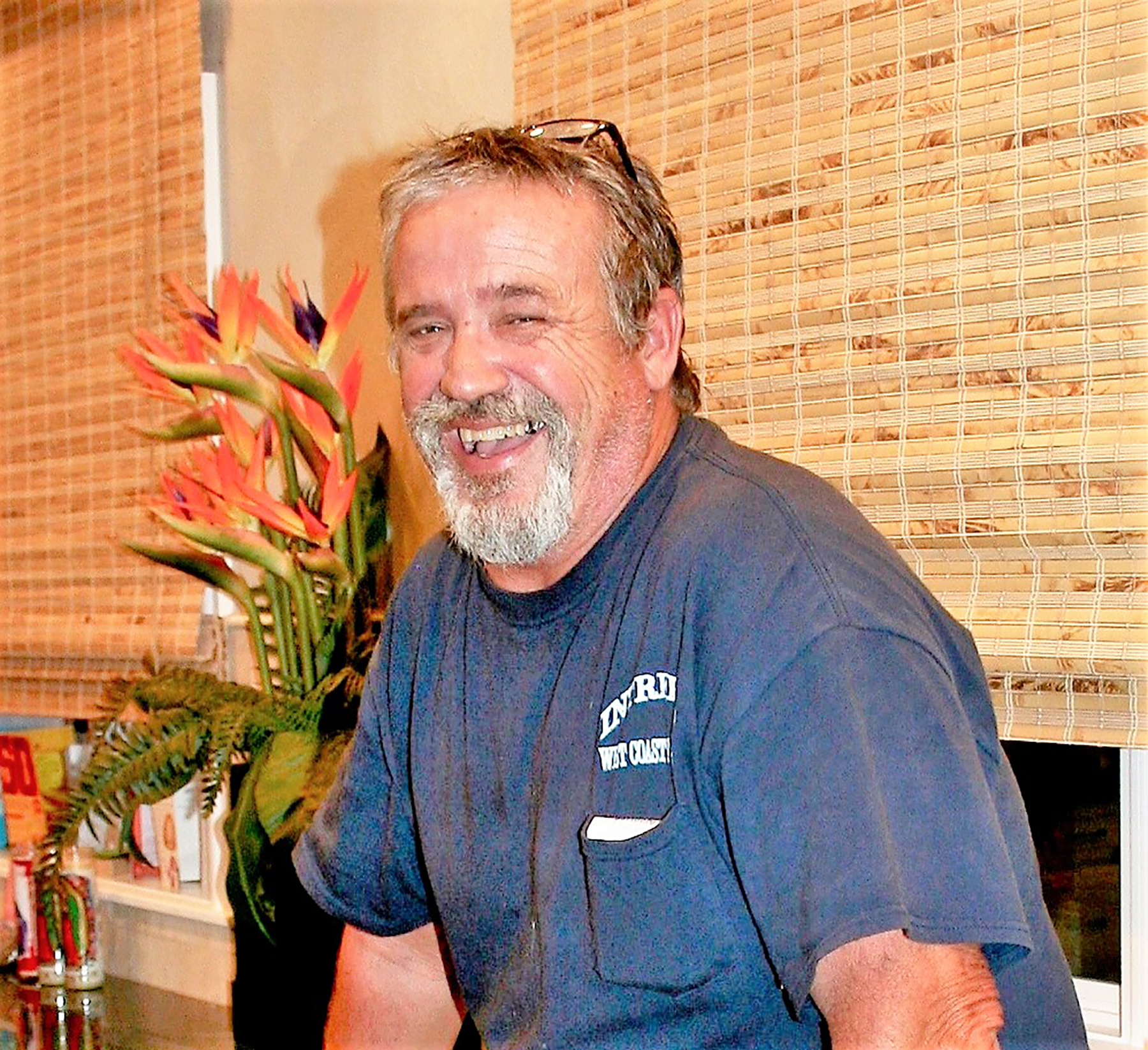 Daniel Duncan Hannegan II, a man who was a friend to all who met him, died peacefully and unexpectedly on Sunday, November 26, 2018.

Survivors include  his wife, Annette Champion of Escondido, his son, Daniel Duncan Hannegan III of Coronado, his brother, Tom of Coronado, sisters Noanie (Dan) Peppler of North Apollo, PA, Maggie Hannegan of San Diego, Annie (Nikki) Hannegan of Memphis, Tennessee and a host of nieces and nephews who loved him dearly.  Dan’s many friends who were like family will also hold his memory in their hearts.

Mr. Hannegan was first and foremost a man of the sea. His love of fishing is legendary—from his early days pier fishing in Pearl Harbor to his most recent 14-day trips to Mexico—he loved the opportunity to share his wisdom and love of the sport. His boat, aptly named Gone Again, was his second home and a very happy place for him.

Mr. Hannegan was also a talented general contractor and his business, Your Best Friend Construction, was named as a reflection of his integrity and commitment to fairness and quality. He was proud of his work, the relationships he built with customers—truly friends for life—and the joy his projects brought to the families who trusted him with their homes.

His early career in the U.S. Navy also was a point of pride. He served from 1976 to 1983 and always looked back on his years in the Navy as defining times for his skill development and leadership training.  As a multi-generation Navy family member, Mr. Hannegan understood the importance of service to country. His childhood was spent around the U.S. from Virginia to Hawaii to Rhode Island, Florida and California, and he made friends and memories everywhere he lived.

Dan Hannegan will be missed by all who knew and loved him. A memorial will be held at Sacred Heart Church in Coronado, on January 5 with a reception to follow at Coronado VFW Post 2422. Donations may be made to Escondido Fish and Game.